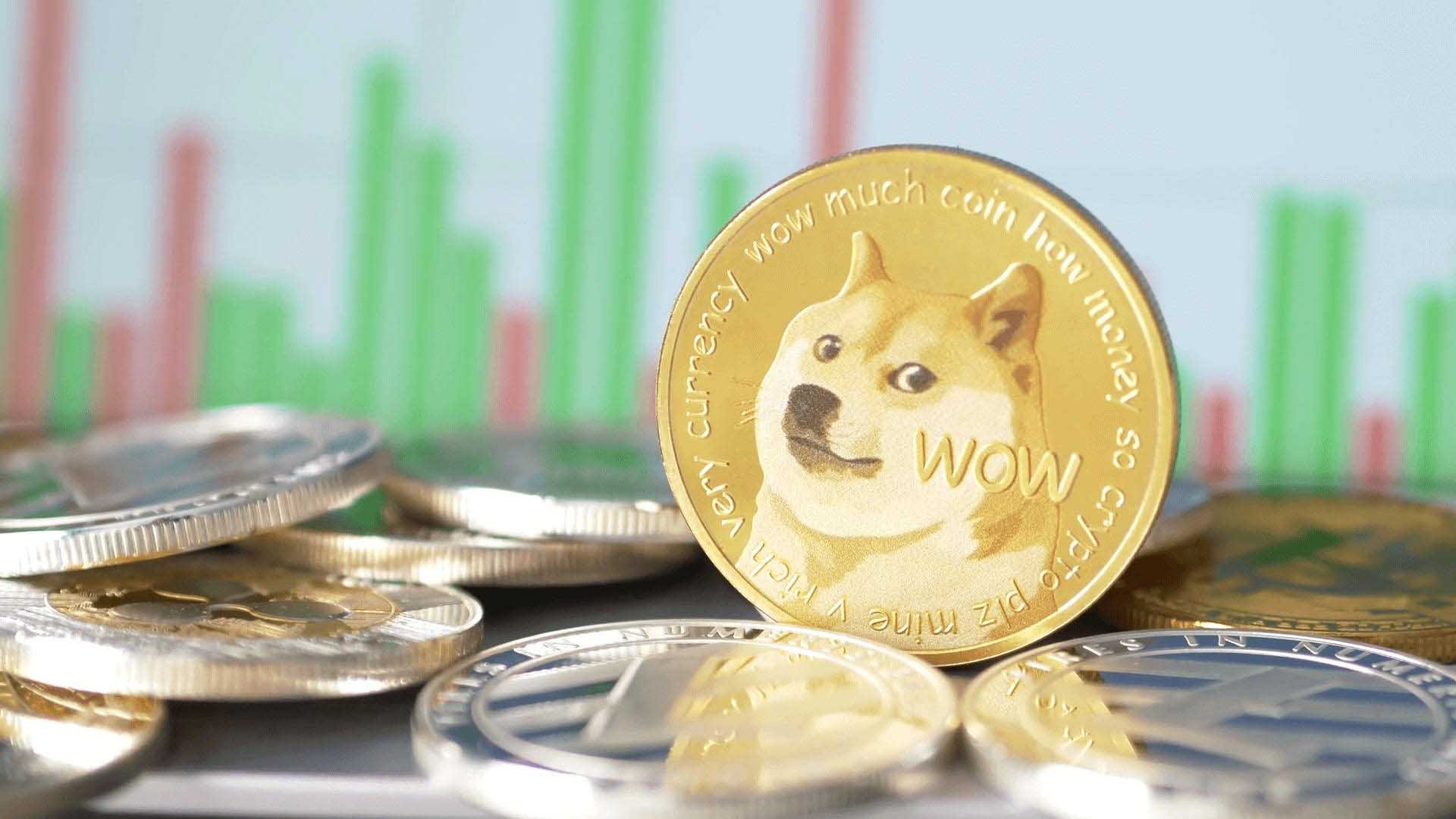 Dogecoin Foundation has announced the launch of a new fund to support the development of the Dogecoin platform.

The foundation has allocated 5 million Dogecoin (DOGE), worth approximately $360,000, to the fund. The money will be held in a multi-signature wallet managed by a group of Dogecoin core developers and will be used to reward developers who contribute to the platform.

Dogecoin Foundation is a non-profit organization that supports the development and promotion of the Dogecoin cryptocurrency, protects the Dogecoin trademark from abuse and fraud, and provides a roadmap for the future of Dogecoin. The foundation was originally established in 2014 by the members of the Dogecoin team, and in 2021, it has been rejuvenated by the original core team and new advisors, who are focused on growing Dogecoin for the coming decade.

For the sake of transparency

“The DOGE held in this wallet will disburse rewards to developers of Dogecoin Core for work on all contributions, no matter how big or small.”

To ensure transparency, the wallet address has been made publicly available, and the custodians will announce all expenditures through social media channels and publish blog posts for detailing them. For every release of Dogecoin Core, 500,000 DOGE will be distributed among the developers who contributed to the release. To be considered a major or minor release, a release must have at least 25 non-whitespace/comment-only pull requests.

Rumors that the Dogecoin network was planning to move to a proof-of-stake (PoS) consensus mechanism were recently denied by the Dogecoin developers, who clarified that they only plan to release a proposal on the issue.

On September 16, Dogecoin became the second-largest proof-of-work (PoW) cryptocurrency. This development followed the Ethereum network’s switch to a PoS consensus mechanism. Some experts have argued that this shift puts pressure on Bitcoin to justify its own PoW system in the long term.