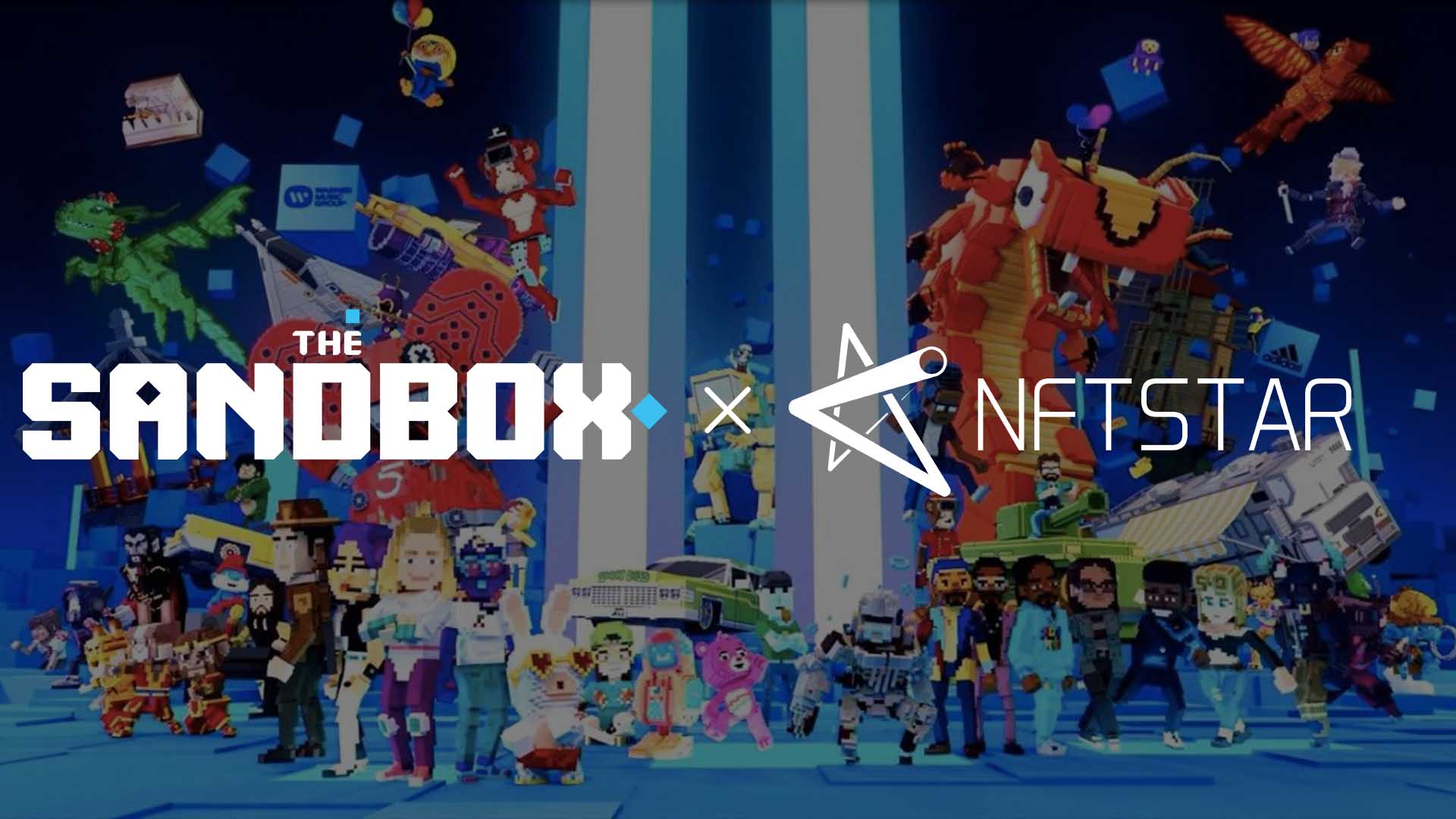 NFTSTAR superstar squad to be the main feature in The Sandbox

The NFTSTAR superstar squad will be Global Sports Village’s main feature in The Sandbox open metaverse. This was made possible by the partnership between Forj, The Sandbox, and NFTSTAR. It includes licensing of unique Bored Ape Yacht Club characters.

Abe Ren, the co-founder of NFTSTAR, stated that “We are thrilled to partner with The Sandbox metaverse in order to better publicize our brand, celebrities associated with us, and propriety NFTs. This partnership provides an opportunity for all of us to build the sports-, esports-, and gaming-loving community.”

Both companies are committed to providing the best possible experience for their users and look forward to working together to create a better gaming environment for all.

Sebastien Borget, the co-founder and COO of The Sandbox, says that “Sports are an important part of global culture. Therefore, it’s a pleasure to welcome NFTSTAR into The Sandbox metaverse as we continue to grow our sports-based experiences and activations.”

NFTSTAR will be working closely with Smobler Studios, one of the official builders of The Sandbox and an investee studio. Smobler Studios is an award-winning game development studio located in Argentina that specializes in mobile games. The studio’s first title, Word Smobles, was a top 10 game in over 50 countries and was downloaded more than 5 million times.