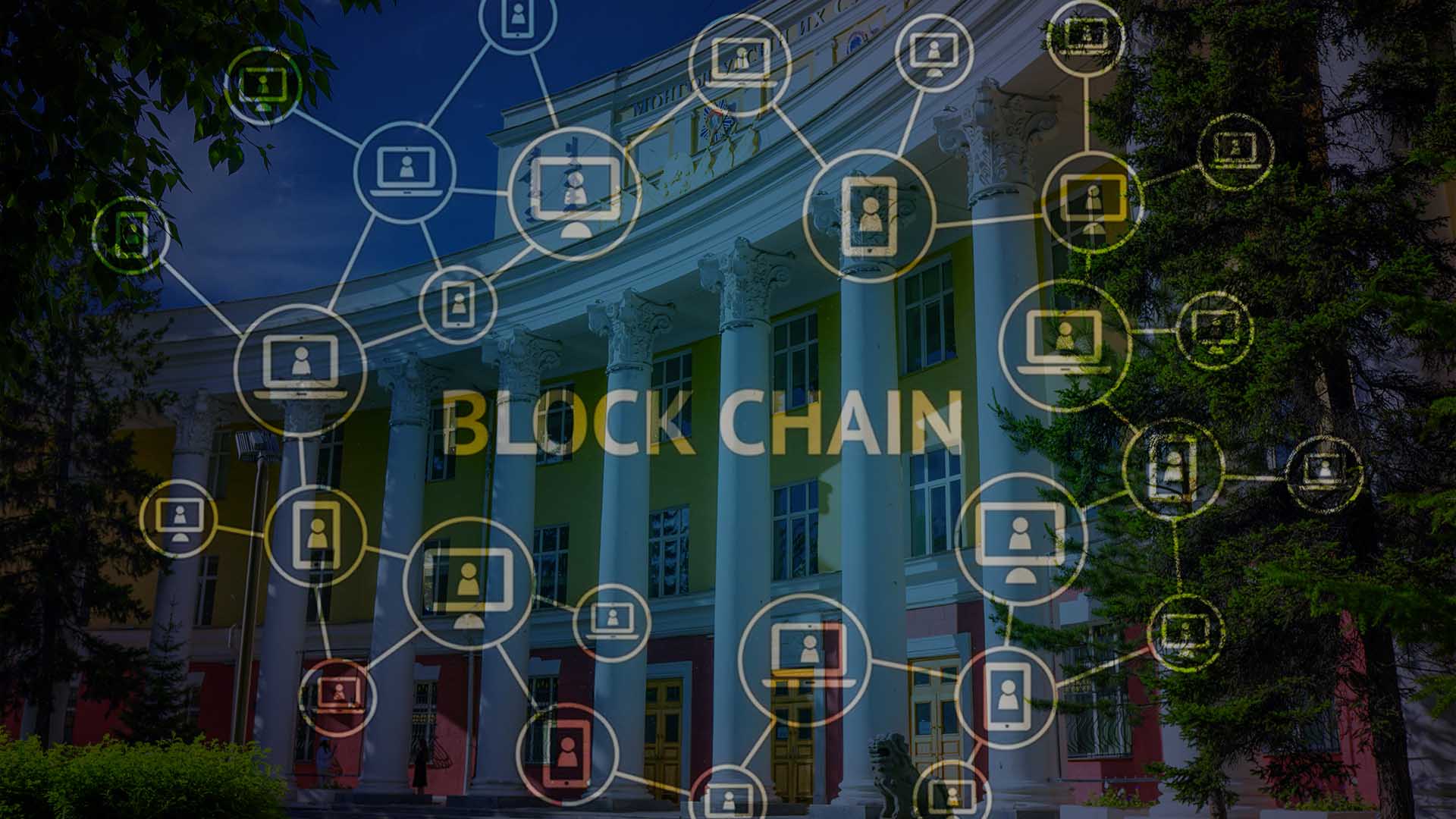 We have seen NFTs spread into various sectors – health, agriculture, business, and education. The impact of NFTs on the education sector, especially, has been a controversial topic. Earlier this month, a development that would significantly affect the students of the National University of Mongolia was made.

On the 3rd of November, the National University of Mongolia planned for its students to receive their degrees as NFTs on the Layer 2 blockchain network Polygon.

Future graduates of the oldest and most prestigious university in Mongolia will receive their diplomas as Soulbound Tokens, which will be a legitimate proof of education that is impossible to lose forever.

Soulbound Tokens were a concept first introduced by the co-founder of Ethereum, Vitalik Buterin. According to his proposal, Soulbound Tokens are suitable for Web3 credit scores, virtual memberships, and academic certifications.

The tokens will be launched on Polygon’s PoS blockchain, which offers its users with low transaction fees.

The National University of Mongolia has also launched a virtual headquarters on the Polygon Chain. The HQ, called the Meta University, was launched in collaboration with the Octagon Marketplace and Guyuk Metaverse, a local Web3 open-world project. Thanks to the Meta University, students, graduates, and staff will be able to mint one out of six unique NFT avatars. These avatars, representing anthropomorphized birds of prey, will allow their owners to find their way to the virtual university.

Octagon has minted 30,000 tokens that will be assigned to the students of the National University of Mongolia.

Polygon additionally revealed that there are more developments in store for students in other leading Mongolian universities.