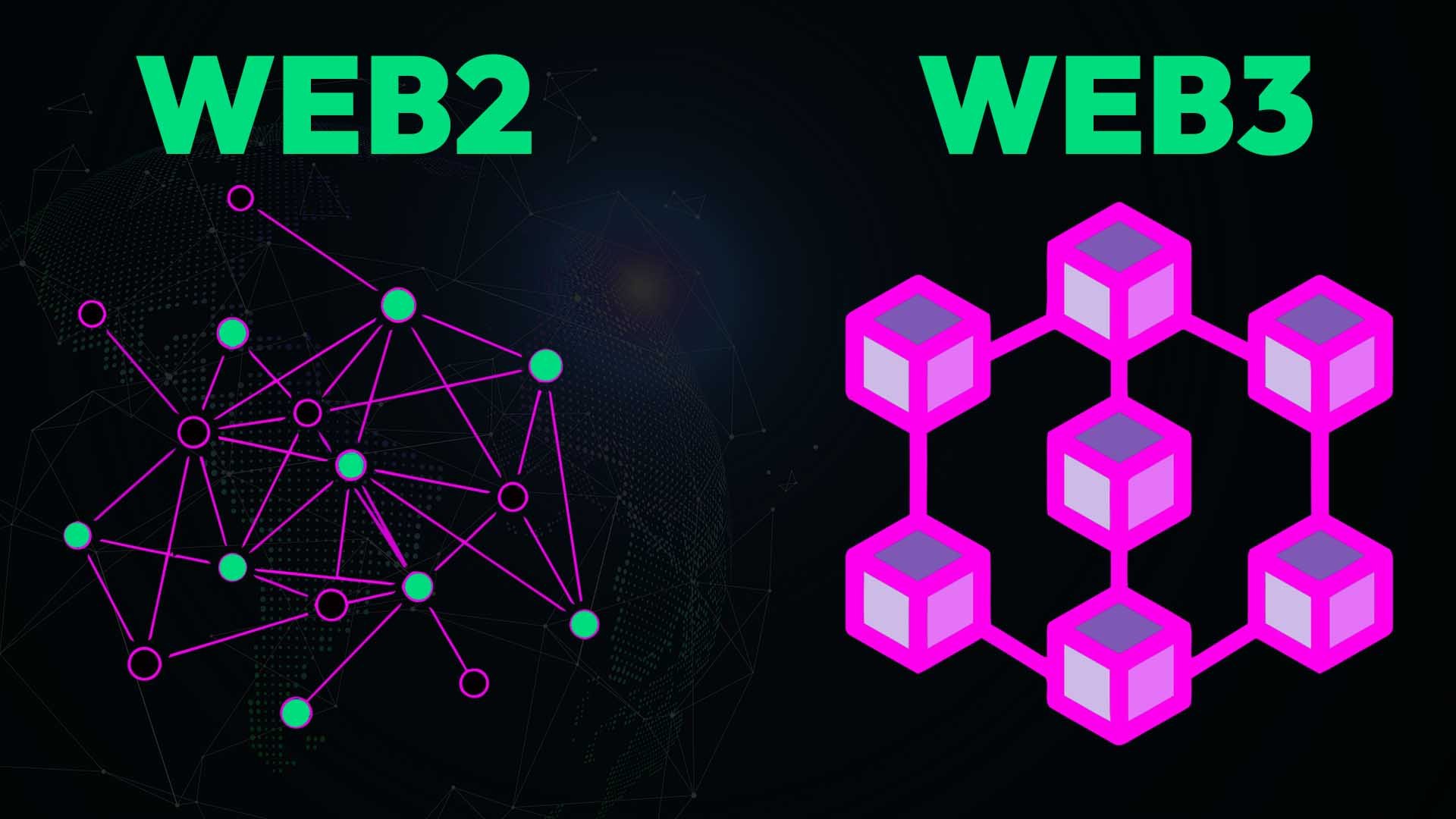 When we look at the history of the internet, we can realize the existence of Web1, Web2, and Web3. At the moment, a lot of people are using Web2 that is the common internet type while Web3 is the future and autonomous of the internet.

Four Differences Between Web2 and Web3

Generally, Web2 considers reading and writing content while Web3 focuses on creating content. In addition to this basic difference, we want to share other differences between them.

As you can predict, Web2 is the improved version of Web1; Web1 has static web pages, so there is no interaction on these pages. On the other hand, Web2 focuses on interaction, and community development occurs with the version of the internet. For instance, people can write their comments on web pages and share their ideas with other users in different ways, like oral or written.

As you know, we can make payments with fiat, which is government-issued money, in Web2 while Web3 accepts cryptocurrencies, like WAX, Bitcoin, Ethereum, and so on. These encrypted digital currencies show the decentralized structure of Web3 while Web2 shows its centralized structure with its payment processes.

Like the crypto type, the context is also different in Web2 and Web3. In Web2, we can encounter video sites, social media platforms, RSS feeds, blogs, podcasts, and so on. On the other hand, Web3 is more technological, so it covers more interesting contexts. For instance, we can mention Metaverse as content of Web3. Also, decentralized applications (dApps), NFT-based projects, and 3D portals are covered by Web3. Under the technological side of Web3, there are various technologies, like virtual reality, artificial intelligence, augmented reality, blockchain technology, and machine learning.

This difference can be unbelievable for some people, but Web2 is faster than Web3! Web3 uses HTTP in unique web addresses, so it keeps information in a fixed place, like a single server. Due to this situation, the transfers in Web2 are quicker. On the other hand, Web3 offers ownership, so its speed is lower than Web2’s speed.