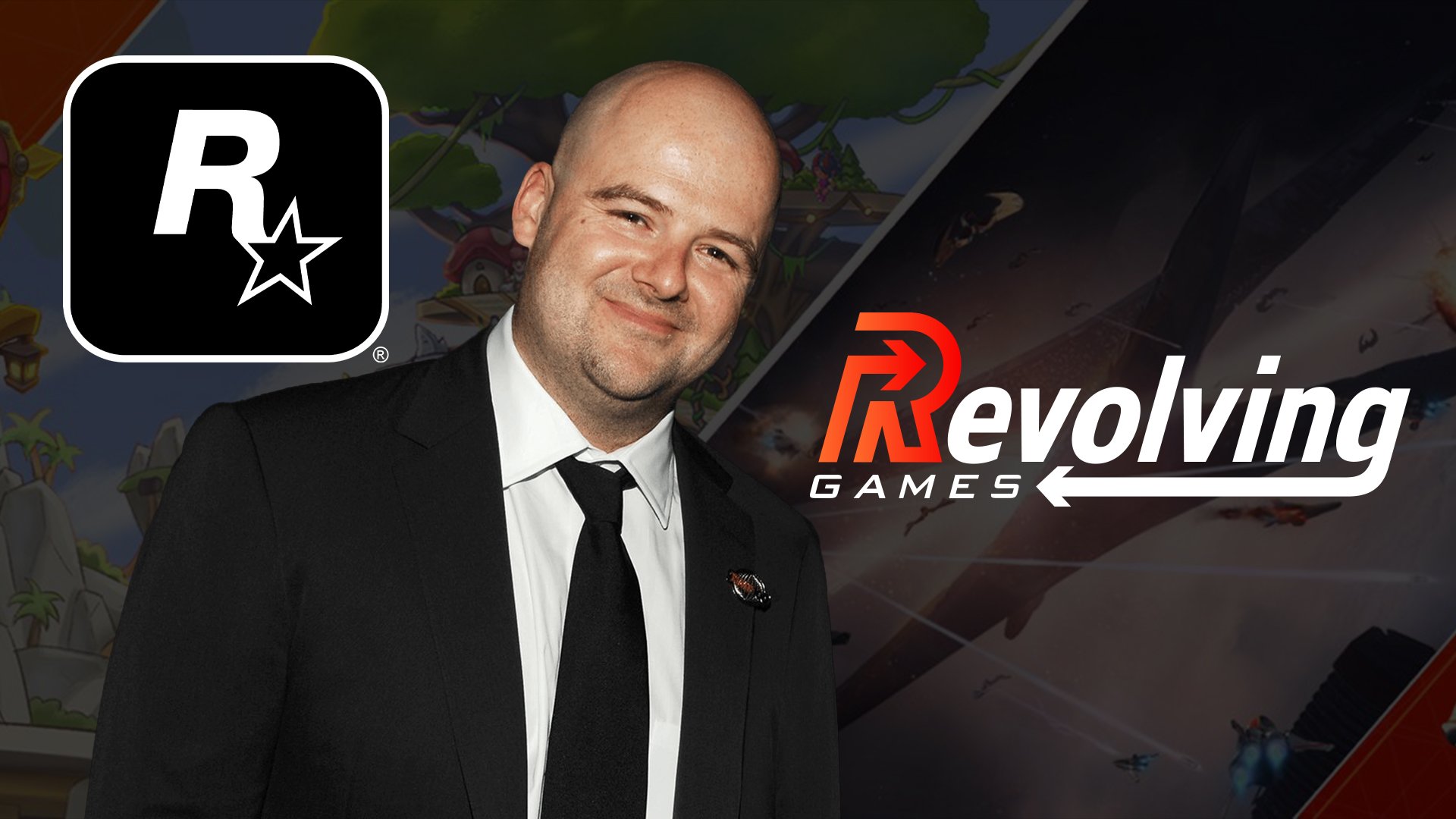 Since his departure from Rockstar Games in 2020, Dan Hauser was the creative lead of the famous Grand Theft Auto and Red Dead Redemption franchises. Lately, he has joined Revolving Games’ advisory board and participated in a $13.2 million seed funding round.

After his departure, he founded Absurd Ventures in 2021. Although, the company hasn’t announced what project it’s working on.

“Our vision is clear: to build AAA quality games that turn heads amongst the best launches at the top gaming forums like Gamescom and E3!”

Saeed Zaeem’s brother Ammar Zaem who is also one of the founders and co-CEO, added:

“We will be able to bolster our technology and create a more scalable and fully decentralized gaming-focused future.”

Revolving Games, which has two studios and a vast team across North America, Europe, and Asia, has managed to raise over $25 millions for its blockchain games and web3 technology since its launch in 2020.

Recently, Revolving Games is working on two game projects: one of them is a Battlestar Galactica themed strategy MMO that is being developed in partnership with NBCUniversal and Gala Games.

Skyborne Legacy, Revolving Games’ other project, is advertised as a co-op adventure RPG with some inspiration from Nintendo’s famous franchise, The Legend of Zelda. However, no further details regarding the project have been shared yet.

Dan Houser is a key figure in Rockstar Games’ most successful franchises. His vision and experience in the gaming industry will impact the quality of Revolving Games’ projects. At least, that’s what fans will expect.