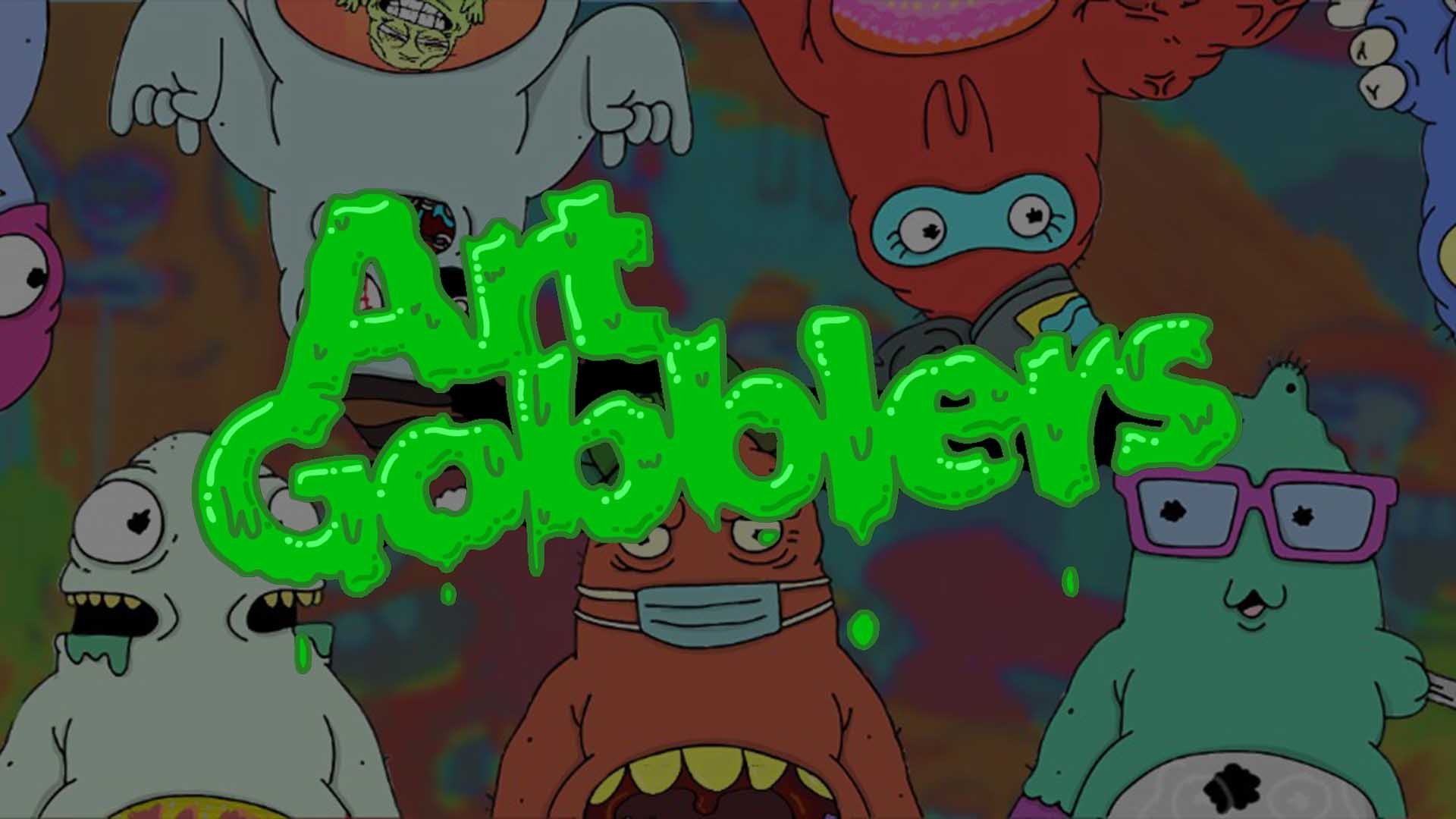 Justin Roiland’s, the co-creator of Rick and Morty, NFT project made its debut on the market on Monday evening.

Just 24 hours after its launch, Art Gobblers made over $11 million. Currently, the NFT project has raked in more than $26 million in secondary sales. At the moment, the price of an Art Gobbler is around $222.4. The co-creator of Rick and Morty launched the collection on the Ethereum Blockchain. The project is a product of a partnership between Justin Roiland and crypto investment venture Paradigm. In the words of its developers, Art Gobblers is an experimental decentralized art factory.

The free mint NFT project was available for a selected list of whitelisted individuals. Art Gobblers debuted in the NFT community with 1700 NFTs. An extra 300 units were set aside for the project’s developers and contributors. Over the course of the next decade, an extra 8,000 Art Gobblers will be released gradually for interested parties.

Each unit in the NFT collection acts as an art gallery that reportedly squirts God and gobble art. To put it simply, owners can develop and sell their artworks. The project’s native token is GOO and can be used to create art, digest their masterpieces, and showcase them on their art bellies.

Another option available for Art Gobblers owners is to create NFTs using a clean slate. These digital pictures allow their owners to create, trade, or digest unique art pieces.

The more tokens an NFT has, the greater the GOO it radiates. This one-of-a-kind working mechanism is one of the major reasons why there is so much hype about the NFT project.

Justin Roiland is the co-creator of the hit animated series, Rick and Morty. The American writer, director, and producer is also the voice of the main characters of the comedy show.