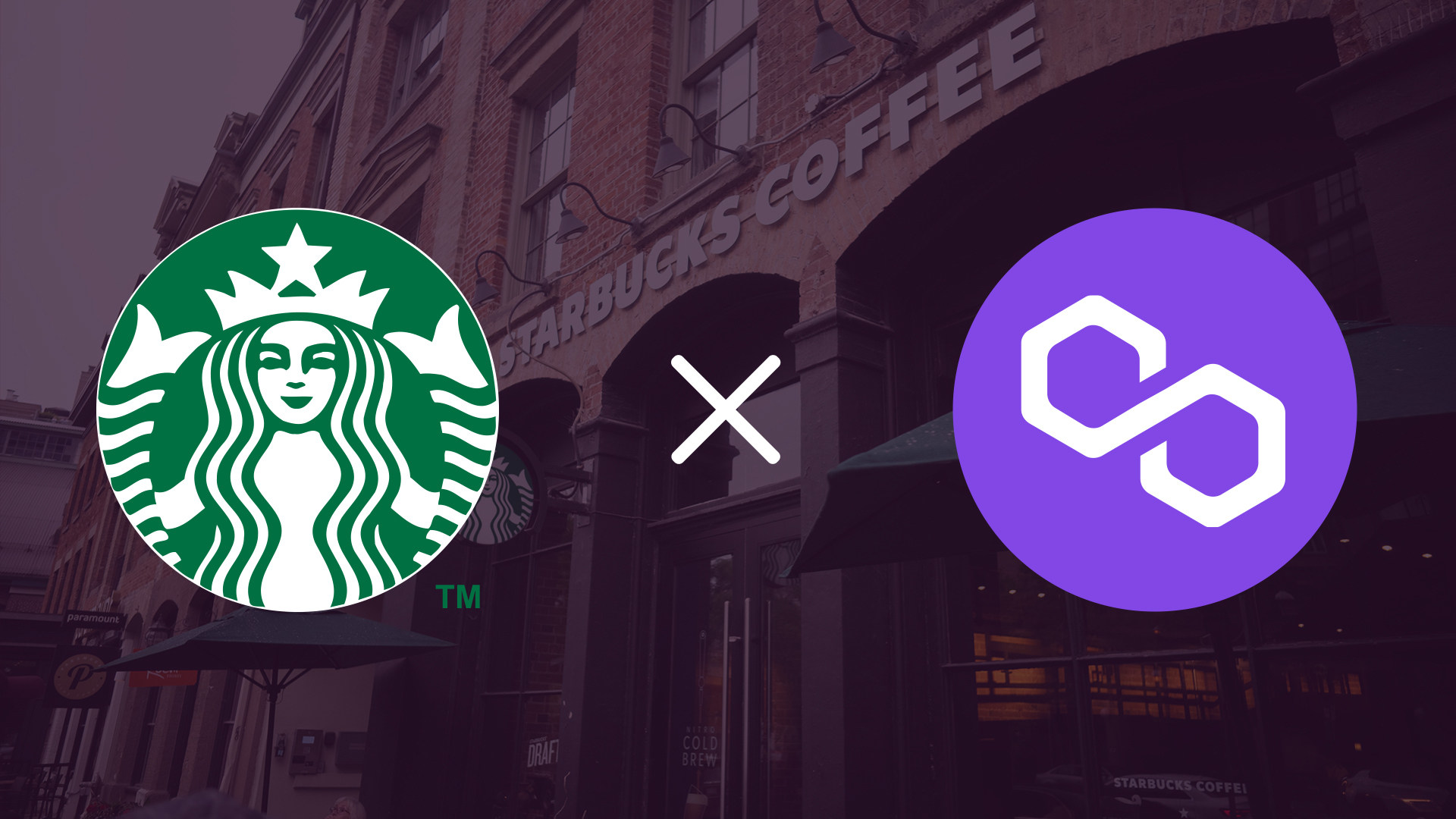 Starbucks Odyssey is a new blockchain loyalty program. The company has decided to invest so that its customers would have the chance to win or buy NFTs, journey stamps as they call them, and learn more about the Starbucks brand or coffee in general. It will replace Starbucks’ current loyalty program in which customers can get rewarded stars that they later redeem for drinks or meals. Customers get rewarded in both programs when they purchase the company’s products. However, when Odyssey launches, customers will be capable of buying stamps or even winning them through interactive games that they call “journeys.”

Starbucks has always tried to benefit from new technologies to attract more customers and strengthen its game. They are among the first companies to actively and thoughtfully participate in the Web 3.0 evolution. They opted to use the Proof of Stake mechanism since it proved to be a much greener alternative to the older generation: Proof of Work. Starbucks is not just pursuing a marketing stunt with this project.

“It happens to be built on blockchain and web3 technologies, but the customer — to be honest — may very well not even know that what they’re doing is interacting with blockchain technology. It’s just the enabler.”

Brady Brewer, the current CMO of the company

Brewer also indicates that Starbucks isn’t interested in abusing the hype of web 3.0. On the contrary, they are using it to strengthen their customer relationship and enlarge their fanbase. Starbucks settled for specifying the launching date as later this year. However, customers and partners can now join the waitlist for a chance to be among the first to receive access to Odyssey.

NFTs will be rewarded instead of the current stars. Additionally, Starbucks is releasing a set of limited-edition NFTs available for purchase in the Odyessy web and mobile apps. The NFTs are a work in progress. They will be co-created by Starbucks and outside artists, with a portion of the proceeds going to support causes chosen by Starbucks employees and customers.

The option of being bought using a credit or debit card will be available to facilitate the transition for their customers. Though hosted on the Polygon blockchain, the company is trying not to complicate Odyssey’s transactions with issues like gas fees, offering a bundled price instead.

How does the reward system work?

By collecting the stamps, members will gain points that can unlock exclusive benefits beyond the scope of free food and drinks, including unique experiences ranging from a virtual espresso martini-making class or access to unique merchandise and artist collaborations. As you gain more points, you may earn invites to special events hosted at Starbucks Reserve Roasteries or even a trip to the Starbucks Hacienda Alsacia coffee farm in Costa Rica. We expect the most significant perks to being reserved for those who purchase NFTs, though customers will still enjoy plenty of perks from rewarded NFTs. The company has been clear about its intentions of integrating the program with its existing loyalty rewards rather than simply using the same user account credentials for both programs.

The company hasn’t revealed what games or challenges it has in mind for its customers. It has been released, however, that In Odyssey, NFTs can be earned through challenges that may include real-world activities. Such as, trying items on the menu would require the user to show their barcode at checkout for their transaction to be submitted into the Starbucks Odyssey challenge.

Brewer’s primary goal is to make NFTs easy for anyone who wishes to attain them.

“There will be a lot of ways for people to earn (rewards) without having to spend a lot of money. But we’ll have experiences that do link directly to customers’ behavior in our stores.”

He wants to normalize owning NFTs even more, making them more attainable for people who aren’t indulged in NFT communities and do not have money to blow on digital collectibles.

“We want to make this super easy and accessible. There will be plenty of everyday experiences customers can earn, like virtual classes or access to limited edition merchandise, for instance. The range of experiences will be quite vast and accessible.”

How will Starbucks Stocks get affected by this Web3 jump?

Starbucks Stocks are related to all of their investments, and while the web3 inauguration will spark some excitement and oohs among people, we are not sure how much it will affect the stocks’ value. Most people underestimate or overlook Starbucks’ intelligent plans, which might change if Odyssey goes for the win.

Through the app, they invested heavily. For example, the company has accumulated over 2 billion dollars worth of customers’ deposits. However, The company’s primary growth drivers will probably be its targeted investments in partners, customers, and stores. The company expects global revenue to increase from 10-12% annually from fiscal 2023 to 2025, higher than the company’s prior range of 8-10%.