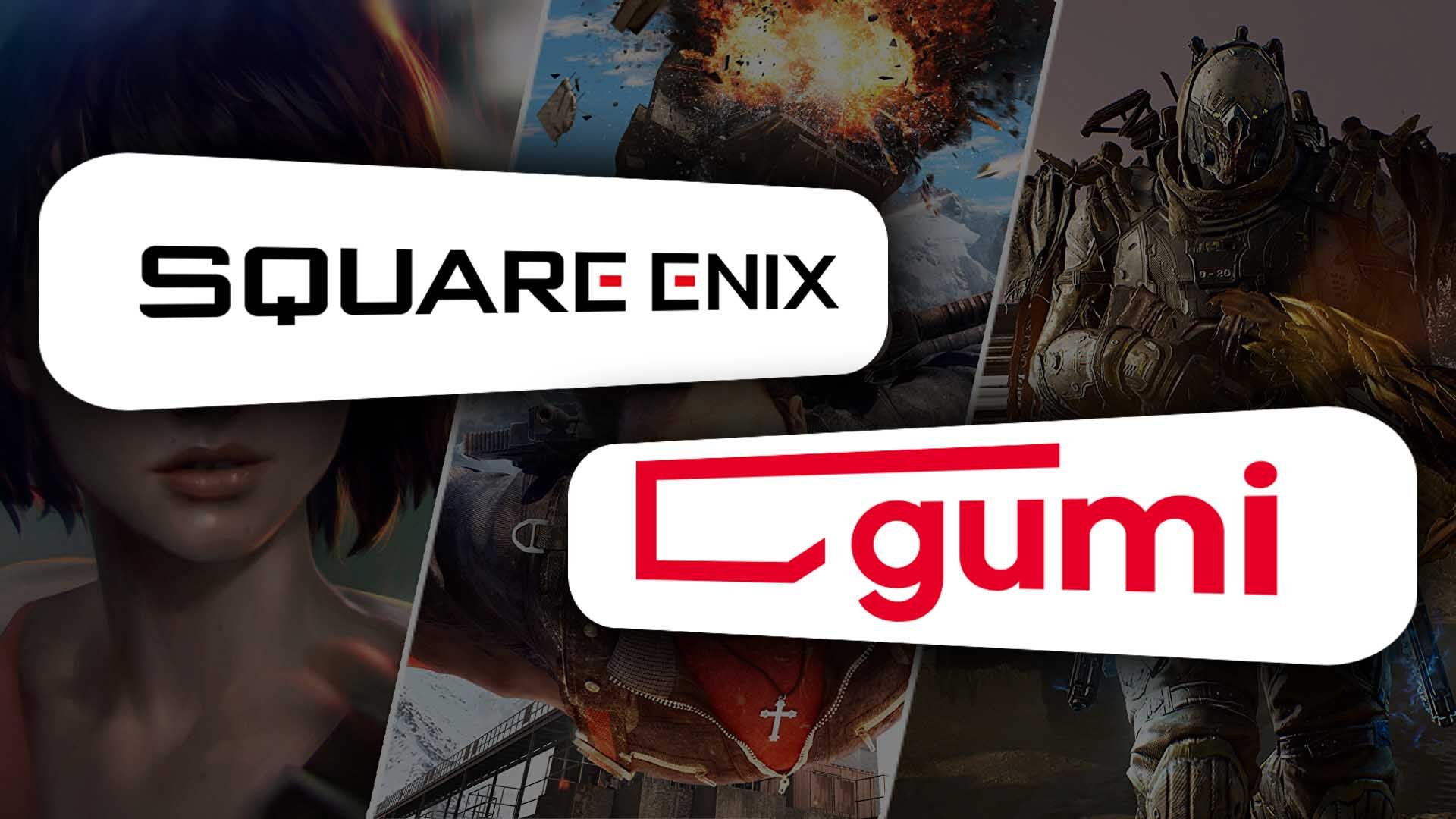 Japanese game developer Square Enix has announced its affiliation with Gumi to create mobile games, block chain games, and a metaverse initiative. The agreement, which also includes a huge million-dollar investment, will lead to the companies merging their financial and content creation know-how to deliver unparalleled gaming and metaverse experience to players.

Gumi is a Japanese-based company which develops online mobile games. It provides native application services and other game content that can be downloaded from Apple’S App Store. Gumi’s recent strategy is to develop popular NFT games with metaverse integrations and other modern features. It has coined a new term called “Wow and Earn” which refers to games built off of world-famous IP that is incorporated with blockchain-based play-to-earn (P2E) features.

Collaboration Between Square Enix And Gumi

Their amazing partnership targets creation “high-quality” mobile games, blockchain games, and a Metaverse initiative, according to a press release. A budding aspect of the partnership is the conception of a  game-NFT-focused marketplace. On the platform, players can sell all kinds of NFTs.

“We are considering establishing a platform dedicated to blockchain games and the NFT marketplace, etc. through collaboration between the two companies, we will provide a one-stop service from the development and distribution of block chain games built off of a world famous IP that is integrated with blockchain-based play to earn (P2E) features.”