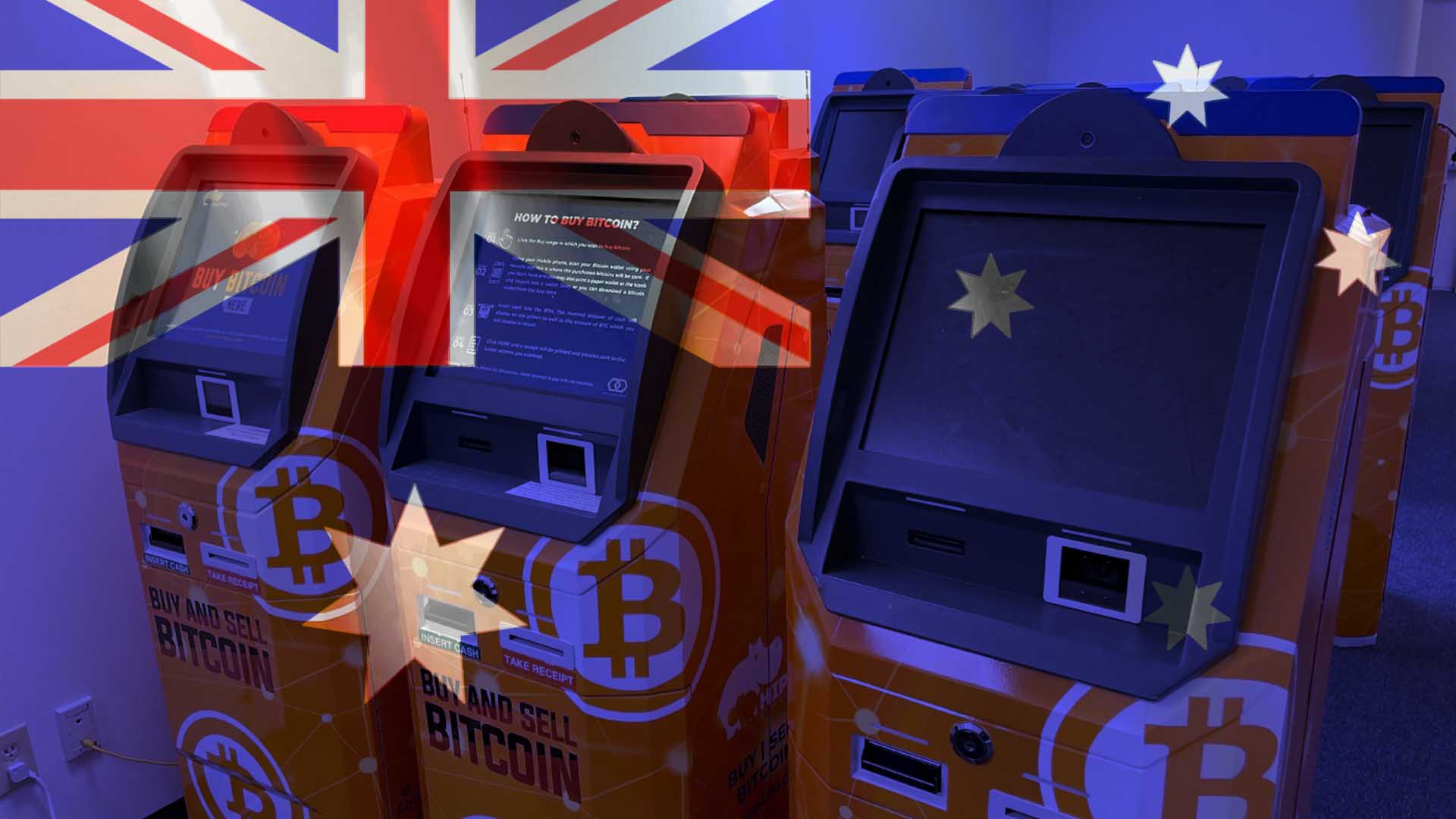 It would seem that being the first country to legalize Bitcoin is not enough to keep El Salvador as the fourth biggest crypto ATM hub.

What Are Crypto ATMs?

Australia Is On The Move!

It is still the holiday season; yet, the crypto space keeps bubbling with some of the wildest and, perhaps, juiciest news. The beginning of this new year saw the demotion of El Salvador in the lists of crypto ATM hubs in the world.

In a move to cement BTC as a legal tender in El Salvador in September 2021, president Nayib Bukele made the decision to establish more than 200 crypto ATMs around the country. This decision boosted El Salvador among the ranks and made it the third biggest crypto ATM hub on the planet, next to the United States of America and Canada.

As at October 2022, reports showed that Spain had relegated the North American country to the fourth position after it had deployed 215 crypto ATMs. That number has steadily increased to 226 crypto ATMs. Just when El Salvator was beginning to make do with being the fourth largest crypto ATM hub, Australia has dethroned the country having installed 216 crypto ATMs. The statistics taken on January 1, 2023 indicate that Australia now has 219 crypto ATMs while El Salvador only has 212 crypto ATMs.

This feat was not sudden by any means; Australia had been slowly processing this achievement. In the last quartet of 2022, it had installed 99 crypto ATMs. At the moment, Australia is home to 0.6% of ATM deployments in the world. Soon, the Oceanian country will be looking to overtake Asia’s record of 312 crypto ATMs. Last year, more than 6,070 crypto ATMs were deployed, which brought the global number of installed crypto ATMs to roughly 38,600.