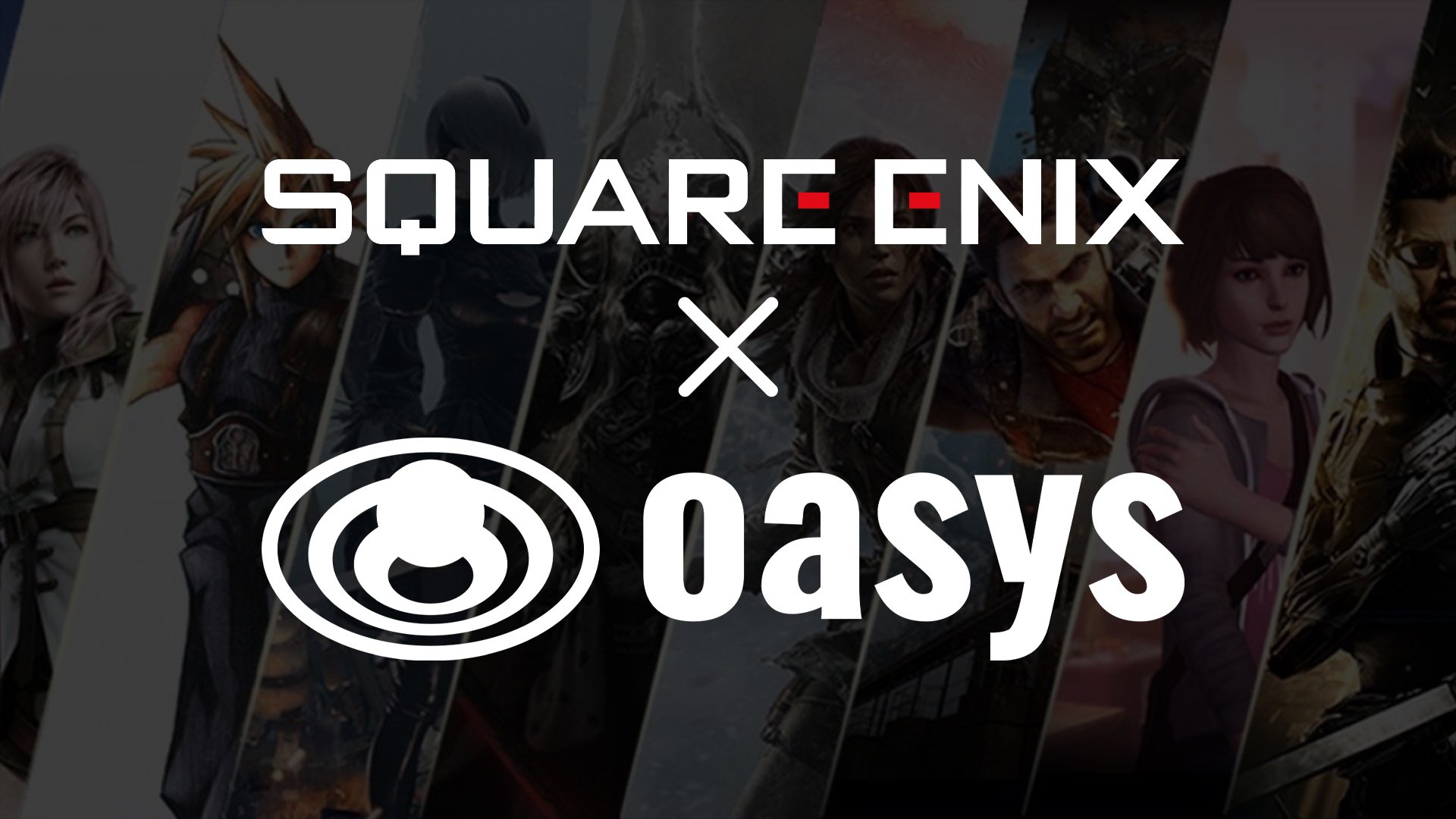 One of the leading gaming companies in Japan, Square Enix, has entered into a partnership with a Web3-focused blockchain project known as Oasys. This partnership was probably long overdue since Square Enix had been seeking out means to introduce decentralized technology into developing its blockchain games.

Oasys’ supposedly environmental-friendly approach will bring Square Enix’s dreams of creating tokenized economies on blockchain for its users to reality. Consequently, Square Enix will be among the first validators of the Oasys network. It will join other giant gaming companies such as Ubisoft, Bandai Namco, and Sega as Oasys’ first 21 block validators.

By becoming an Oasys block validator, the Japanese gaming company will have access to the Oasys blockchain and use that technology to develop blockchain-oriented games and create an unparalleled gaming experience for its users.

On May 2022, Square Enix announced its plans to sell off a number of its studios ( Square Enix Montréal, Eidox – Montréal, and Crystal Dynamics), as well as over 50 of its valuable IPs, including Tomb Raider, Legacy of Kain, and Deus Ex to Embracer Group. The $300 million sale was made to support Square Enix’s focus on “blockchain, AI, and cloud gaming.”

The relationship of Square Enix with NFTs is not a new thing!

To celebrate 25 years since the birth of Square Enix, the company announced its plans in July 2022 to expand into the NFT space. The gaming company intends to issue Final Fantasy 7 – themed NFTs on the Enjin blockchain by 2023. Enjin will store Square Enix’s NFTs on its Efinity blockchain. Square Enix’s users can pre-order an action figure with a code that can be redeemed for an NFT. Later on, there will also be tangible trading cards that will incorporate NFT elements on pre-order.