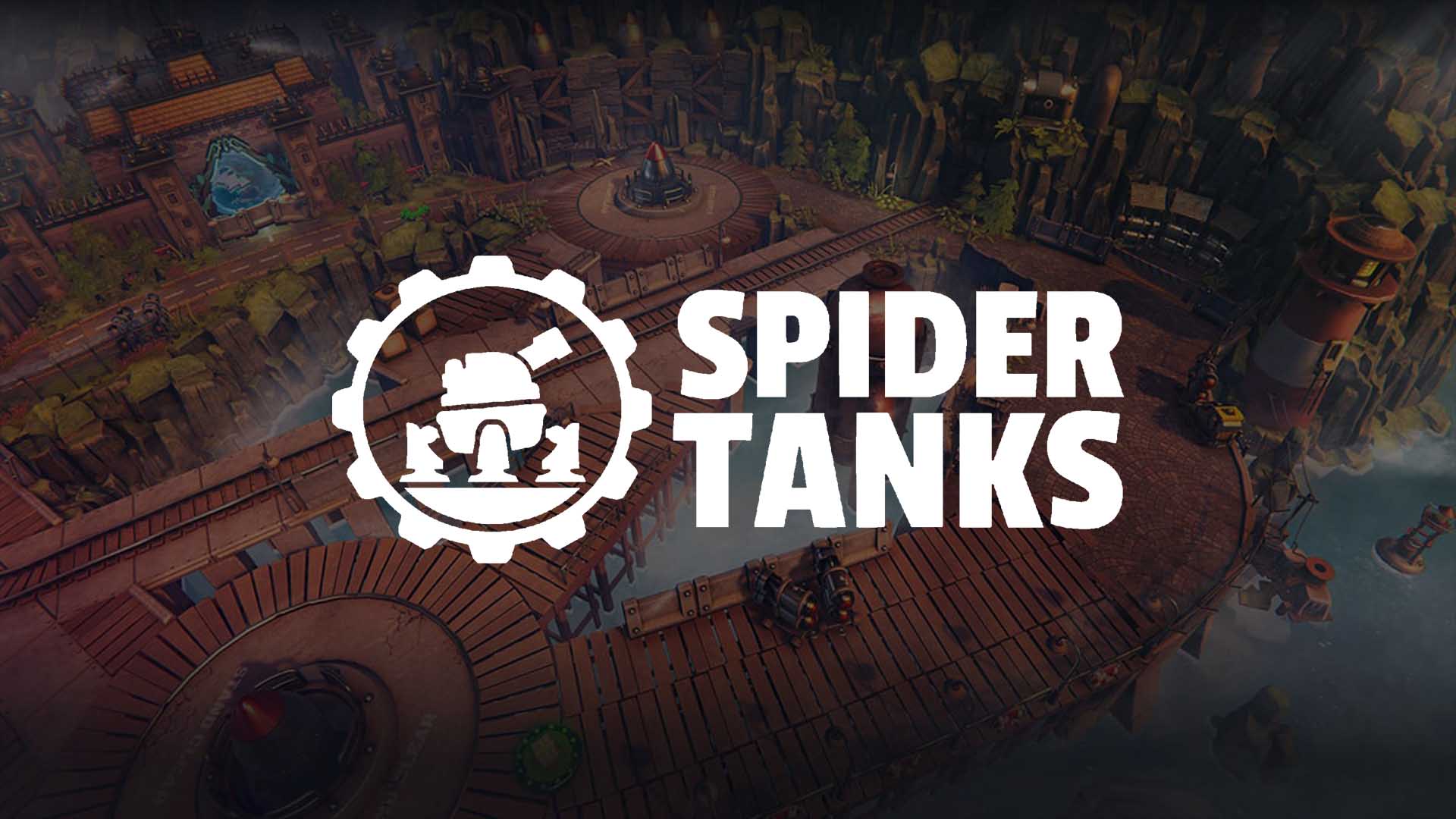 Spider Tanks has revealed striking news for its fanbase via their Twitter page: 3 new game modes are added to the game. These modes will enhance the game’s experience and definitely make Spider Tank’s players happy.

Spider Tanks, for those who haven’t heard of the game, is a multiplayer online battle arena (MOBA) web3 game that features Play-To-Earn mechanics. Having fully customizable tanks, players can fight in PvP arenas and complete objectives throughout their play session.

Developed by the Netherlands-based studio, GAMEDIA, Spider Tanks can be played by Gala Games’ launcher. As being a web3 game, each Tank is an NFT, so players have to own one tank or “rent” it from another player. Although Spider Tanks is a Free-To-Play game, only players who own the NFT tanks can earn the game’s ERC-20 Standard Token SILK.

Players also earn Victory Points as they win, however how many points they win is determined by the rarity of their NFT tank.

Moreover, all the items in the game have energy ratings, how much SILK you can earn is affected by how much energy is left in those items. In other words, more energy is consumed, less SILK will be earned. So, you may have to consider recharging their items.

If you want to check out the Spider Tanks Guide, you can find all the details here.

So… Here Are The New Modes

When it was first launched, Spider Tanks had three game modes that consisted of a generic Team Deathmatch mode where players were matched in teams to kill each other, a Capture The Flag mode where teams try to hold the flag in their possession longest and Capture The Chicken where the team that has the most collected chickens wins.

Now, Spider Tank’s new modes give its players a different experience of the game. Though the details haven’t been shared these modes are as such:

King Of The Hill: One of the generic modes that can be found in almost all competitive multiplayer games. In Spider Tanks, players are matched in teams and try holding a certain area on the map. The longer they hold, the more points they get. The team with the most points wins the game.

Poultry Pusher: In this mode, players escort and defend their team’s giant chicken robot (the payload) to the end of its route while attacking other team’s. At least one player in the team has to be in the proximity circle of the payload so it can move through its route.

Kill Confirmed: Like the generic Team Deathmatch, players kill each other in teams. However, what makes this mode different is when the enemy is killed they drop an egg, and players have to collect those eggs to score a point. The team with the most collected eggs wins.