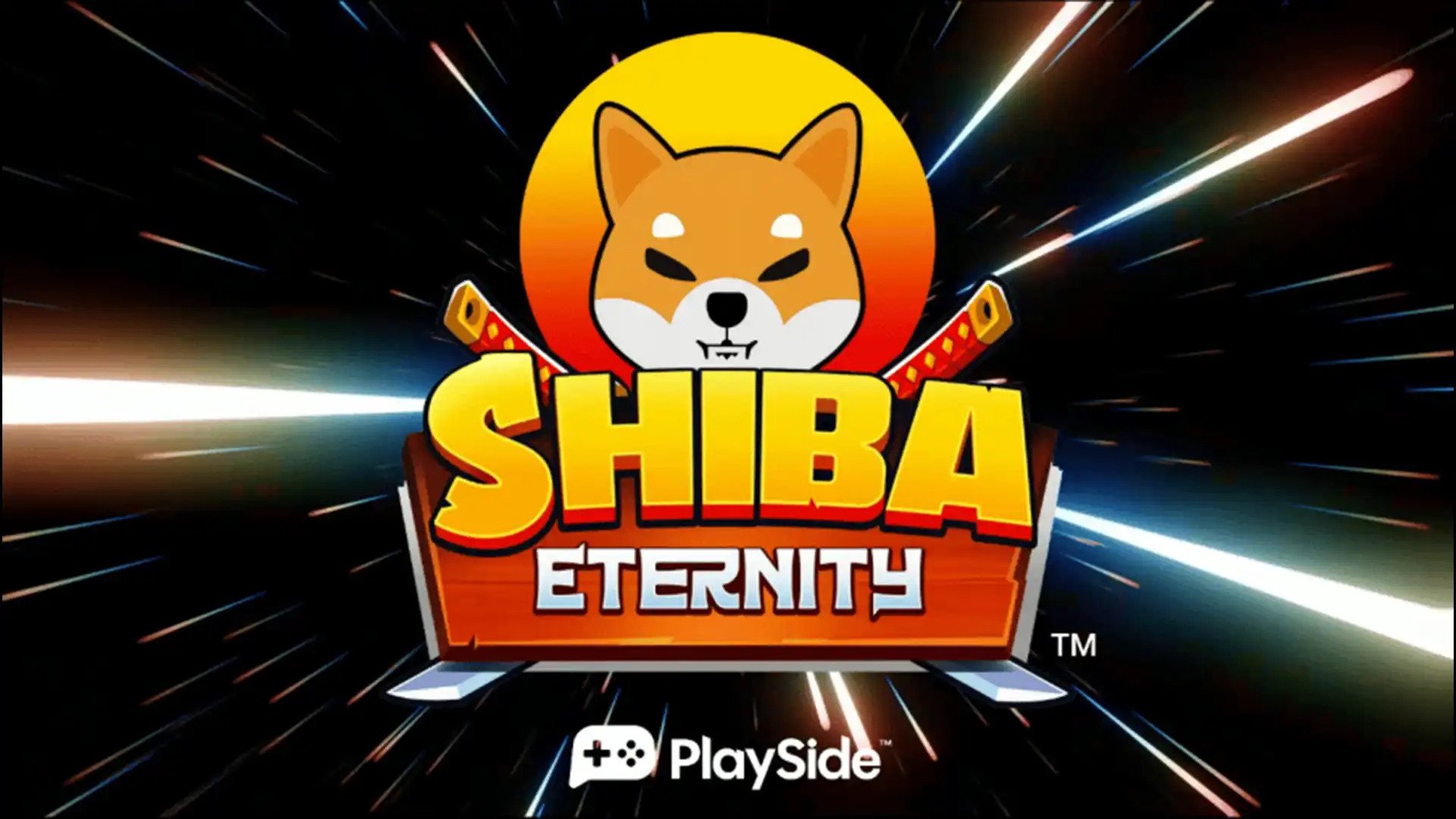 Shiba Inu postponed the “Download Day” of its collectible card game “Shiba Eternity”, which was launched worldwide on October 6.

The game, which attracted a lot of attention after its official launch, has been downloaded more than 10 thousand times on the Play Store. On the App Store, Shiba Eternity became the second most downloaded card game.

However, lead developer Shytoshi Kusama has tweeted that the company would release all the lore and plans for the much-awaited game on Oct 1. The strategy card game will allow users to change between perfecting deck-building skills and waging epic card wars.

Shiba announced earlier on a Shiba Eternity 30 second app preview or trailer contest in which the contestants must show the best traits, disciplines, cards, and battles for a chance to win 5000 USD paid in $SHIB. The winner was announced on Oct 1. The company also confirmed that 5% of the game’s profits will be allocated to future SHIB token burns. In response, the Canadian headquarters of the SHIB Army expects that the total revenue of the Card Games segment will surpass 15 billion USD in 2022. This announcement did not directly impact the price of Shiba Inu’s coin, which is currently sitting at around 0.0009 USD. The game has been rated 4.9 out of 5 stars on the App Store, and according to the developer team, it will compete with popular digital collectible games such as Hearthstone.

Eternity was first tested in Vietnam where it became an instant hit. The developers significantly increased the game’s server capacity to handle increasing demand. According to Kusama, the collectible card game will organize tournaments that award prizes. These promises will likely increase demand for the meme coin (Shiba Inu’s coin), gaining value.

A short rally in the coin’s price was witnessed once the game was released in Australia, and others are anticipated to occur after the launch.