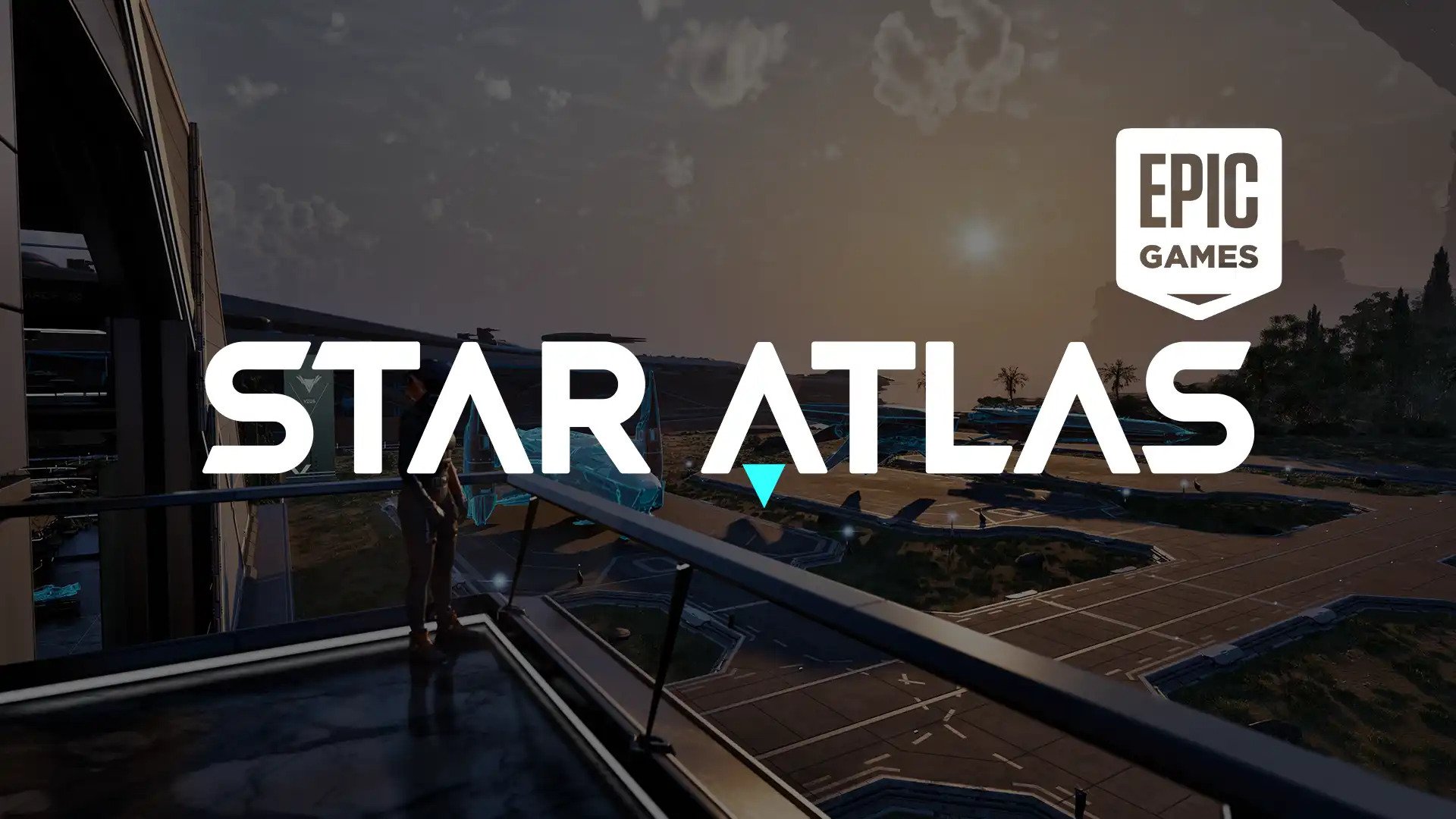 “Our willingness to wait reveals the value we place on the object we’re waiting for.”

It´s time to try out the power of Unreal Engine 5! The highly anticipated launch of the first playable experience in Star Atlas on the Epic Games Store left everyone astonished with the amount of detail inside the “Showroom” in which users can navigate a 3D Metaverse and view the ships they have purchased in the marketplace.

The “Showroom” experience will be enhanced over time to incorporate various features like multiplayer, chat abilities, and the most anticipated by holders, being able to pilot the ships they own.

The launch of the “Showroom” on the Epic Games Store is a massive move from ATMTA, the AAA studio to reach traditional gamers and show them the benefits of blockchain implementation in a video game. As Michael Wagner, CEO and Co-Founder of ATMTA, Inc., mentioned:

“We’re really excited to finally be able to give users a taste of Star Atlas and start to bring this immersive world to life. We’re excited to bring our triple-A quality blockchain game to the Epic Games Store, and we can’t wait to see web3 gaming become mainstream.”

Without further to do: Let´s dive into the game!

You can note the attention to detail from the Loading screen. The game by itself reminds me a lot of Destiny, and you can easily get lost with every single object inside the Showroom. This game has an attribute that not many games can show off; you can get a screensaver picture from every single spot of the Showroom.

Unreal Engine 5 at its finest

The game feels realistic. With the lighting, the player animations, and the way it interacts with the environment, you can easily forget that you are playing a video game. I was astonished as the light reached every corner of the hangar; there´s no other way to describe it other than it feels natural.

I might not be an owner of a ship, but I am sure that all the holders of one would be left speechless as they were able to land their ship inside the Showroom. This showdown is just a tiny proof of all this game potential and how True Ownership over an asset should feel.

The foundation is the most crucial part of the construction, and this one seems pretty solid and able to withstand all the ambitious ideas that Star Atlas has prepared for its Metaverse. There´s no doubt that Unreal Engine 5 was a good choice as it allows developers to integrate the Solana blockchain in-game transaction signing using the Software Development Kit (F-KIT).

The graphics are insane, and the attention to detail is outstanding. However, a good game is not only based on good graphics; we have seen some visual masterworks like Cyberpunk underdeliver in the most critical component of a game, the gameplay. It is too early to say that Star Atlas will course the same destiny, but there is one thing that I have clear, the future of Blockchain gaming looks bright if games like Star Atlas are the representatives of it. So if the gameplay is as good as the graphics, I am willing to wait.