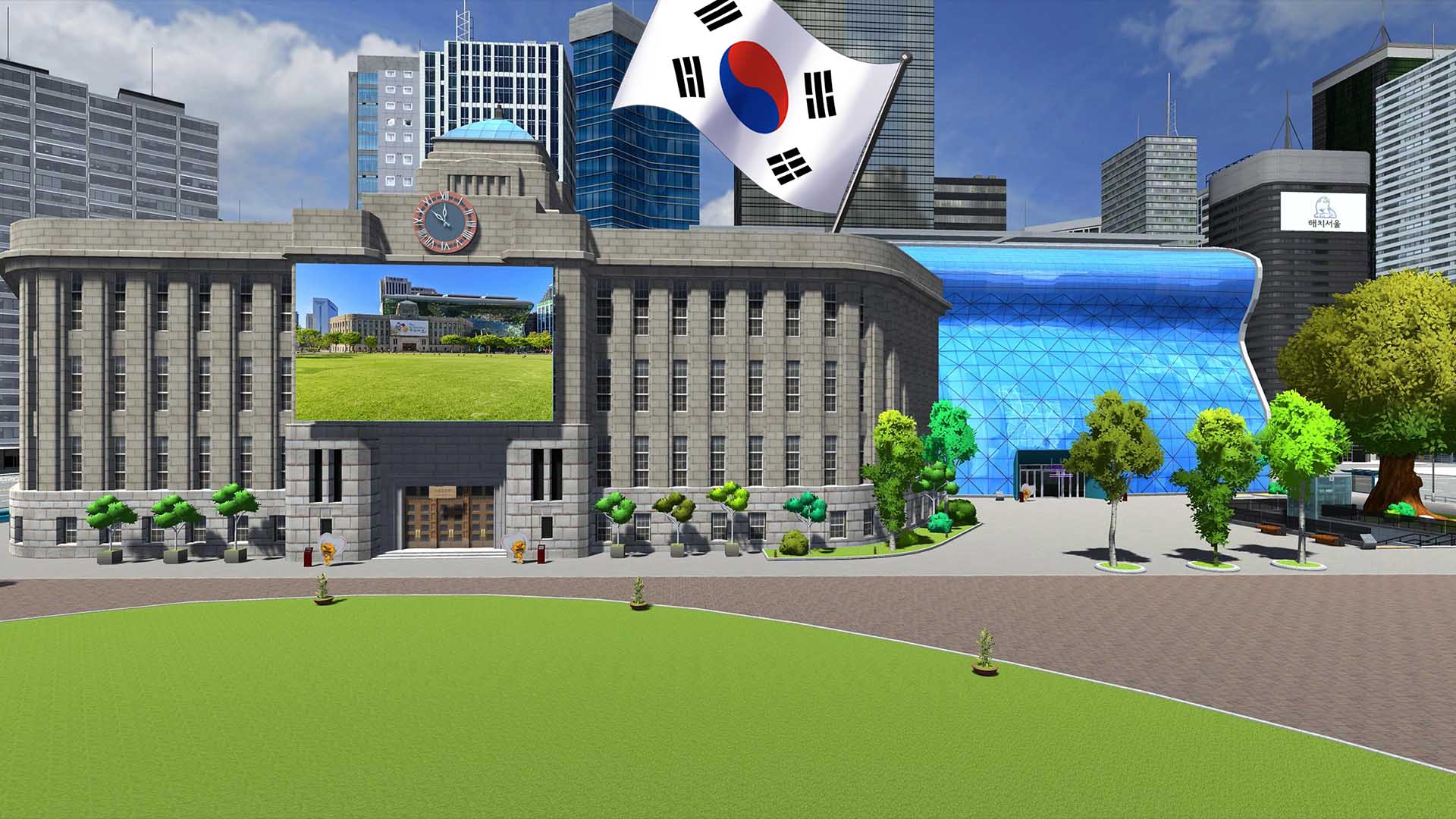 Seoul, the capital city of South Korea, recently announced the launch of ‘Metaverse Seoul’, a project that claims to be the world’s first city-backed public metaverse platform. Metaverse Seoul aims to provide a range of services to the public, including virtual tours of top tourist destinations and various administrative services.

The first test run of Metaverse Seoul took place in August 2022 and featured a virtual reconstruction of Seoul City Hall and Seoul Plaza. The first goal of the three-part project, which is set to be completed by 2026, is to increase the effectiveness of public administration services. These services include tax services, proof of citizenship, civil service counseling, a youth mentoring counseling area, a fintech lab, and a corporate assistance center. These services are now widely available through Google Play and Apple App Store.

Second Phase and Beyond

The second stage of the project, set to begin in 2024, will broaden the services to include real estate counseling and tying international investors in with regional businesses. The final stage of the project, which has yet to be announced, will reportedly include virtual and augmented reality technology for controlling the city’s infrastructure.

Mayor Oh Se-hoon stated that “Metaverse Seoul will be an important communication tool for citizens in the new normal. It is an inclusive administrative service that everyone can take advantage of without any time and space obstacles.”. This suggests that the city sees the platform as more than just a way to provide services to citizens, but also as a tool for communication and connection.

Potential on the Horizon

Metaverse Seoul is a unique and ambitious project that has the potential to change the way citizens interact with their city and its services. By providing virtual tours of top tourist destinations and a range of administrative services, the platform could make it easier for citizens to access the services they need. The second and final stages of the project, which focus on real estate counseling and virtual and augmented reality technology, could further expand the capabilities of the platform and enhance the city’s infrastructure. With the first phase of the project that is now available to the public, it will be interesting to see how it evolves and how it is received by citizens in the coming years.