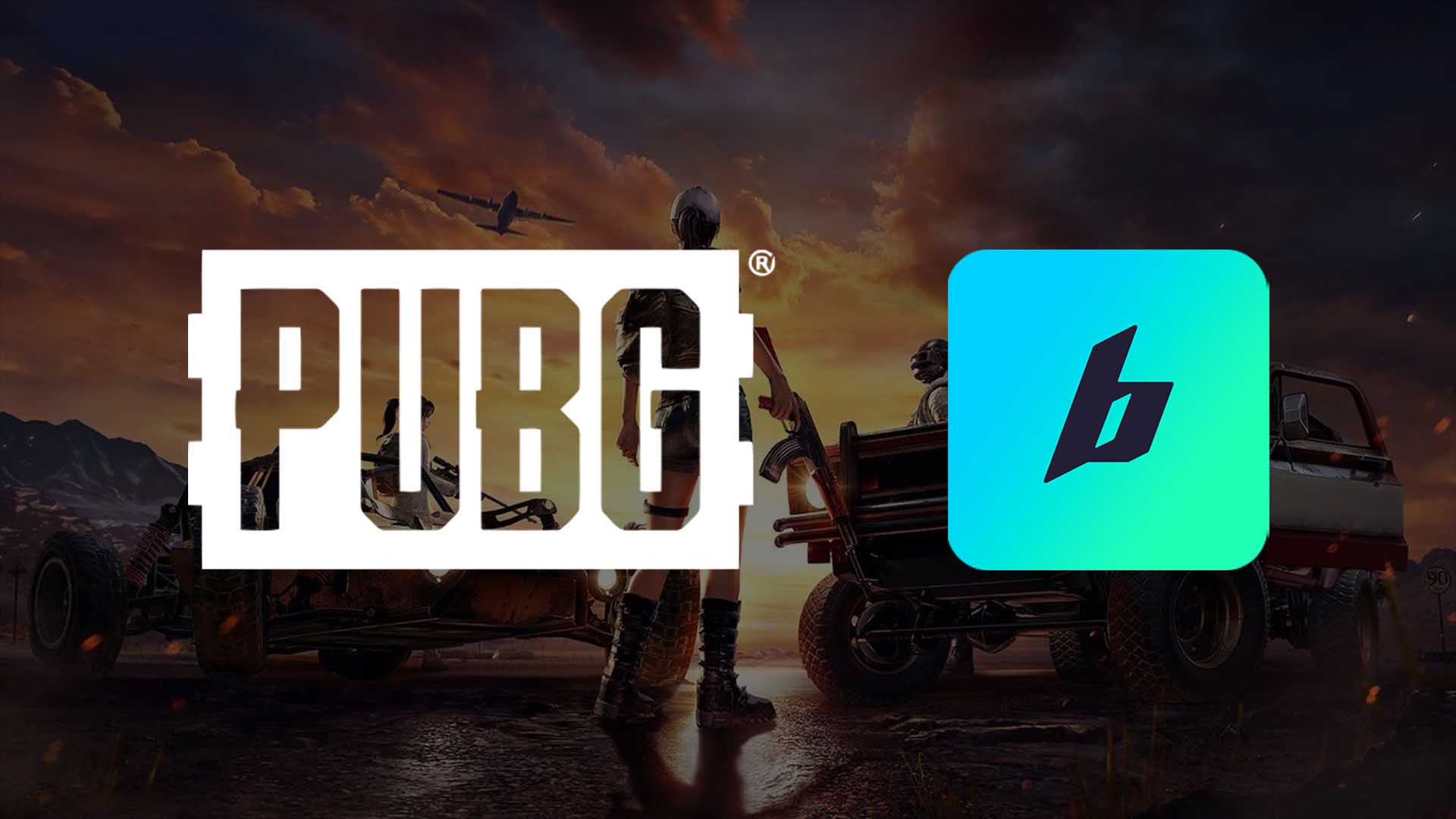 PUBG has announced its collaboration with the platform, Banger, which specializes in integrating NFTs (non-fungible tokens) into games and becoming a hub for gaming ecosystems.

The NFT integration will begin with Banger’s alpha test. Players who participate in the Banger Alpha can complete various challenges to win NFT-based prizes. The challenges include License to Kill, where players try to get as many kills as possible. The higher their  rank is, the better they’ll do. Also headshots will give extra points.

Another challenger is Kill Frenzy where players will try to run over as many people as possible. Top ten best results will be shown at the top.

Last but not least, Ghost Killer is the challenge which suits the players who like to silently kill people from far afar. Players will have to use sniper rifles to get kills from as far away as possible to get the most points.

Nicolas González, the chief product officer at Banger, said about the platform:

“This Alpha is going to prove that players of games like PUBG can now benefit from platforms like ours without the need to make an initial investment or see their gaming experience altered. As with previous platform test runs, we expect another full house in this Alpha thanks to our new extra features, and especially our Limited Digital Collectibles that we want our users to own and wear in recognition for being a part of creating Banger from the very beginning.”

Banger being essentially a “white label” platform for NFT integration in games is crucial to note as it means PUBG won’t necessarily be building and integrating its own NFTs. They rather rely on this third-party platform to handle the blockchain side of things.

We are curious to see how this integration will bring about in the Web2 gaming ecosystem, especially after the news of Rockstar’s ban on NFTs in GTA V role-playing servers.