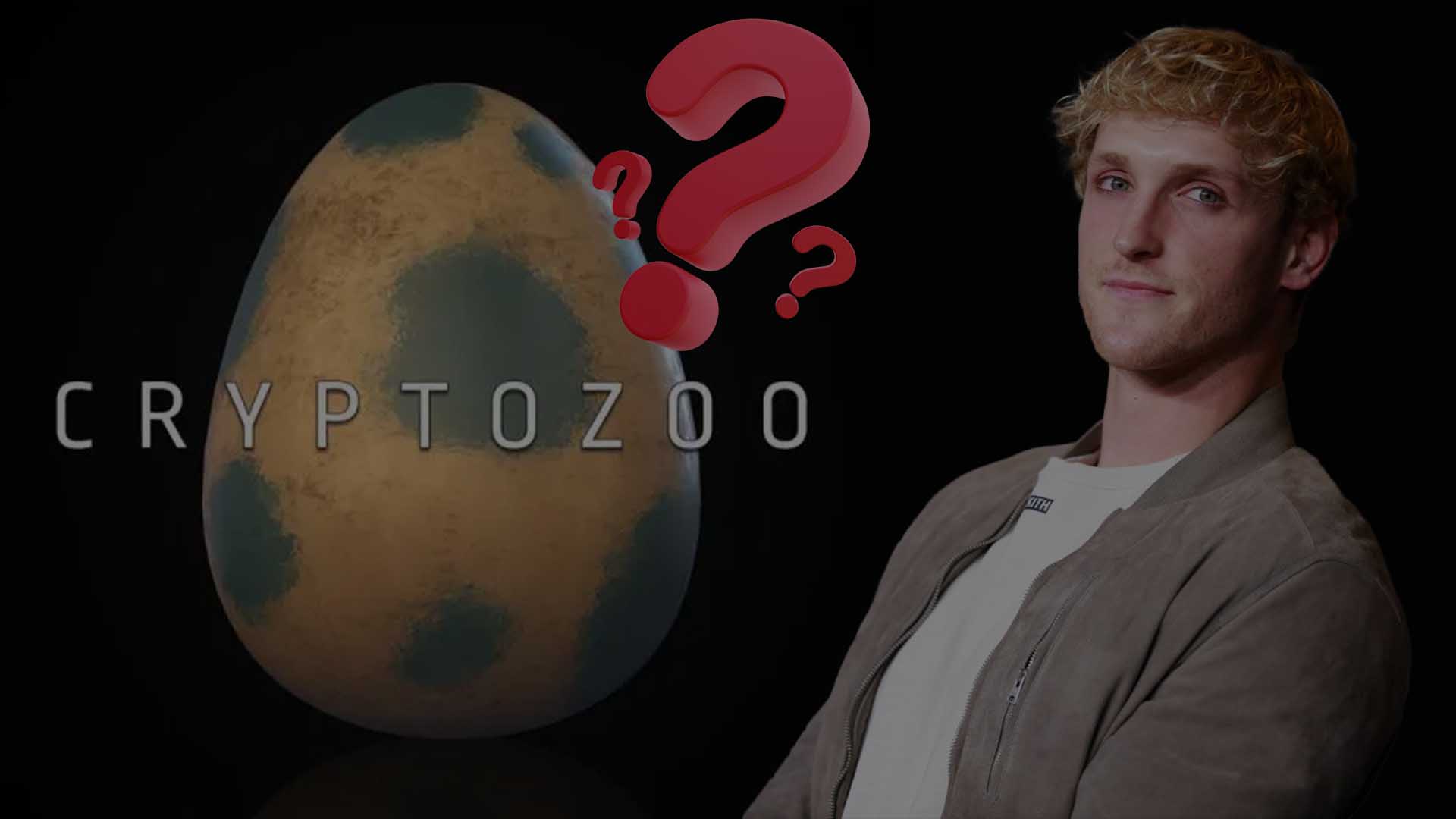 Lately, several NFT projects have turned out to be quite fraudulent and Logan Paul’s CryptoZoo is suspected to be amongst this group.

Who is Logan Paul?

Logan Paul is a popular internet personality, actor, and professional boxer. He rose to fame on the video-sharing platform Vine and later became known for his vlogs on YouTube. Paul has also acted in movies and television shows and has participated in several high-profile boxing matches.

Logan sold CryptoZoo as an interesting game that allowed its players to earn some money while duelling with animals. These exotic animals could be traded within the game. CryptoZoo also had its native currency called Zoo. With Zoo, players could purchase tokenized eggs that would be bred and later hatch into these exotic animals.

CryptoZoo: Scam or Not?

A detective YouTuber, known as Coffeezilla, claims that the American YouTuber’s NFT project is a scam that has robbed holders of millions in cryptocurrencies and non-fungible tokens (NFTs). Logan Paul’s huge fanbase stems from his experience in revealing various crypto scams, which is why it is quite a shock that his NFT project might be a scam as well. In a detailed series, the crypto detective unveiled how Logan has used CryptoZoo to exploit his fanbase.

On December 17, Coffeezilla, whose real name is Stephen Findeissen, released a three-part docuseries regarding the entire setup.

According to him, there are four individuals behind the CryptoZoo scam: Logan Paul, Jeff who is the mastermind behind the whole thing, a manager who goes by the name CryptoKing, and the head of the project’s development, Eddie Ibanez.

CryptoZoo started exhibiting some warning signs when the team behind the NFT project was unsuccessful in carrying out a presale and the game was launched a week before the pre-stated date.

Sadly, the four previously mentioned individuals suddenly withdrew their support from CryptoZoo and rendered it defunct a year after it made its debut. They vanished with over $6 million while many CryptoZoo investors hope the quartet make their comeback and make good on what they had promised them.

At the moment, the  project’s website states that ‘it is still under construction and would be undergoing upgrades to the main infrastructure of the ecosystem.’. The YouTuber has also deleted any traces of CryptoZoo from his channel.

On December 31, Logan Paul made his first post on CryptoZoo’s Discord for the first time in a while.