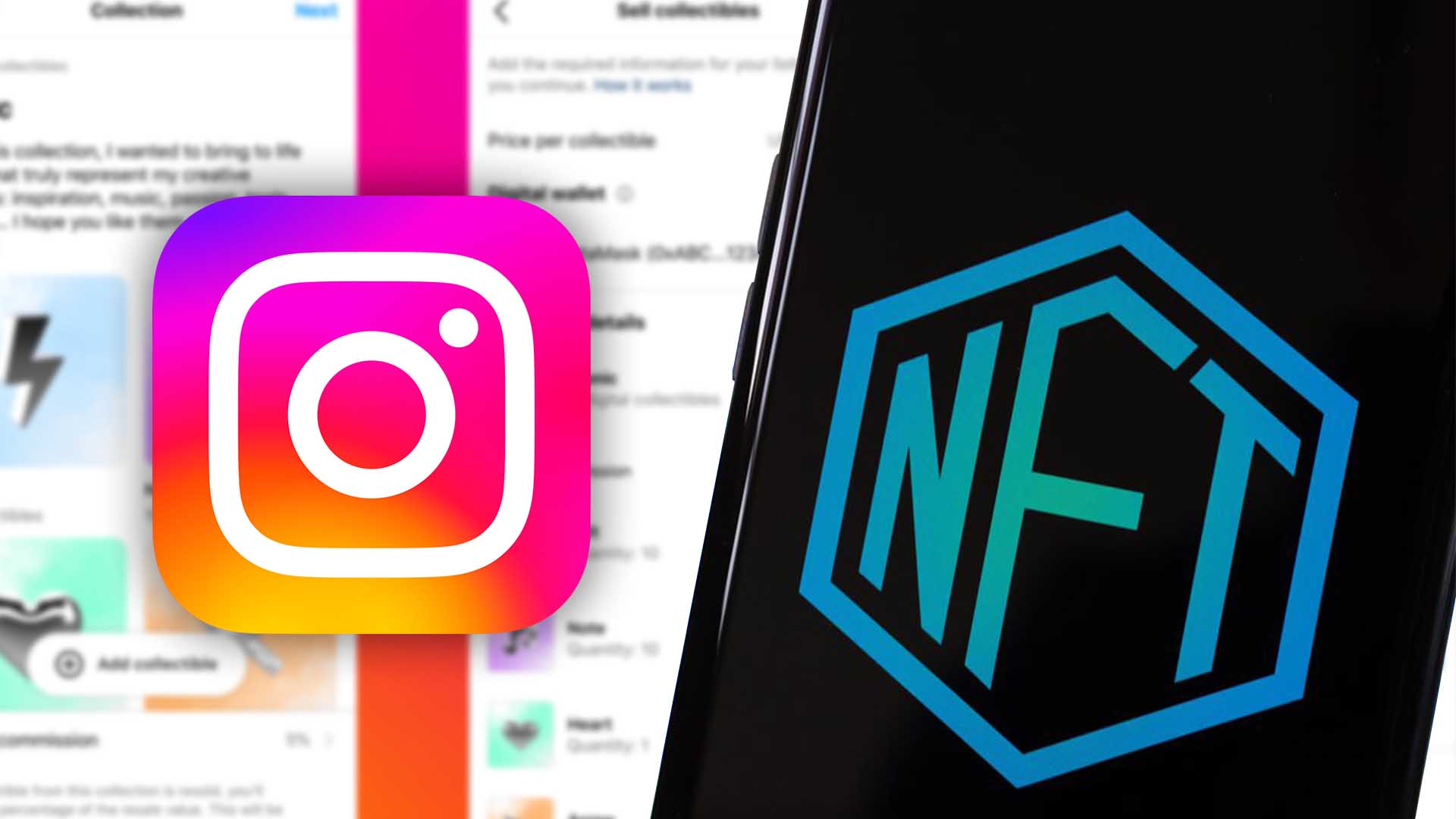 NFTs are one-of-a-kind digital files that exist on blockchains and can be traded, typically with cryptocurrency.

Meta, the tech giant, may avoid the cryptocurrency crisis by allowing Instagram users to buy and sell non-fungible tokens with credit or debit cards. This feature is expected to be available in 2023.

“On Instagram, if you see an NFT that you like, you can just buy it using an in-app purchase via a credit card or debit card that is linked to various app stores, either IOS or Android (operating systems).” Mr. Tang Wei, the public policy manager for Meta Financial Technologies APAC, said at a media event last Thursday to launch Meta’s art initiative called Art Reimagined Singapore.

In June, Meta announced that it would begin testing in-app payments on Instagram.

Meta announced earlier this month that it would allow Instagrammers to mint or create their own digital collectibles and sell them both on and off Instagram. The new features will be tested on a small group of creators in the United States before being rolled out globally, including in Singapore, in 2023.