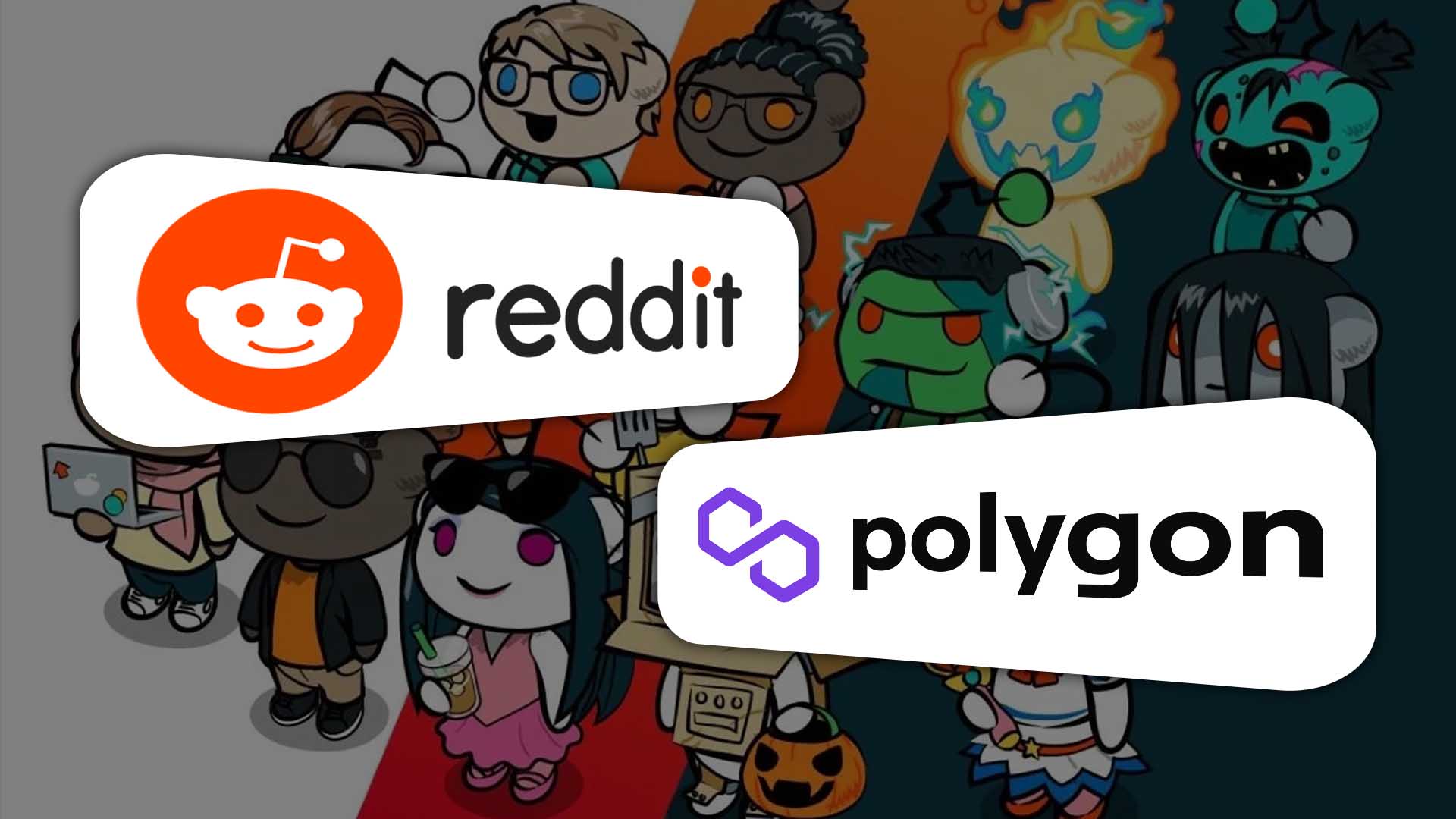 After surpassing OpenSea in the number of wallets harboring NFTs at its bay, Reddit has now reached 5 million milestone of NFT collectibles minted to date. The platform has managed to achieve this milestone in the current turbulence the crypto market suffers, which has only added to the amazement of everyone.

The rapid growth of the Reddit Collectible Avatars NFT initiative was a win for both the company and the people, with most of the collectibles being spread thinly among collectors to ensure that whales won’t dominate the tokenized avatars. 4.32 million unique wallets are currently connected to Reddit with approximately 3.99 million holding a single Reddit NFT, according to blockchain data curated on a Dune dashboard. The number of wallets has significantly increased since October, which back then was only 3 million, evidently certifying the NFT program as a success.

Reddit, perhaps the most renowned online discussion platform and a social media giant announced plans to launch NFT avatars in July by utilizing the Polygon network to bring forth free and premium avatars. Most of the minted NFTs are mainly free avatars offered to Reddit’s heavy users who often post on Reddit’s community forums.

The prices of premium avatars in the collection surged last October when Reddit’s chief product officer, Pali Bhat, announced that more than 3 million user NFT wallets had been created to collect their NFTs. The announcement yielded millions of dollars worth of secondary market sales in a matter of days.

However, two months later, the hype for premium NFTs has dwindled, with sales reaching only $700,000 over the past month. Though Reddit managed to get secondary trades of just under $12 million, the amount still feels tiny in comparison to the top NFT projects, such as the Bored Ape Yacht Club (BAYC) which last month alone managed to muster a total amount of sales worth $61.6 million.

Nevertheless, Reddit’s NFT program remains a remarkable example of how Web2 platforms can adopt Web3 technology. The platform has surely gotten a head start on other Web2 platforms looking to expand to Web3.

Reddit’s functionality of abling independent artists to create NFTs directly on the platform has increased the number of NFTs minted, especially in the last couple of weeks. On December 3, more than 250,000 NFTs were created, beating a previous single-day peak from August.

Most NFTs minted by artists are available on either Reddit or OpenSea with a usually fixed price and no need for an auction.