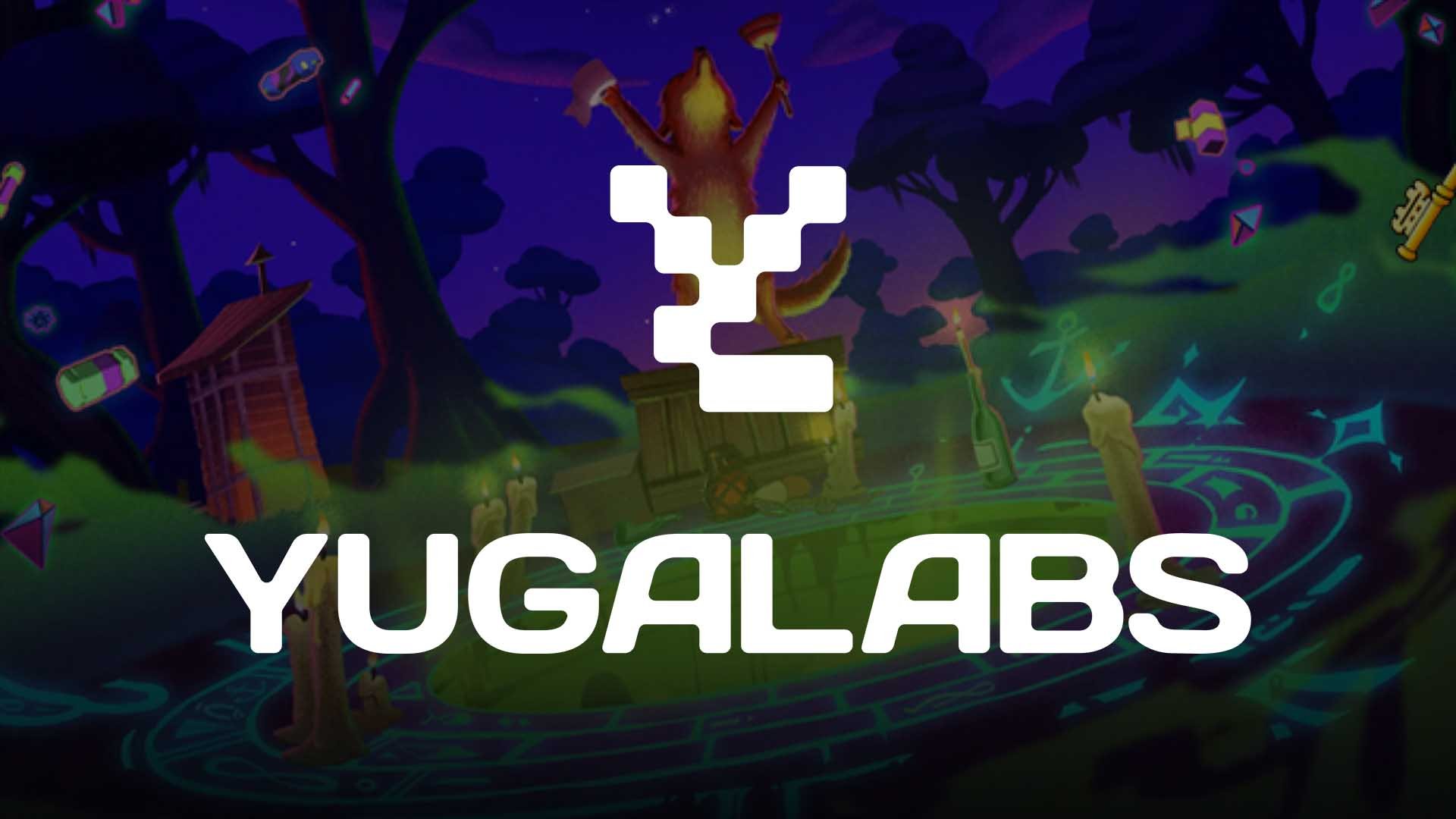 The developer of the popular Bored Ape Yacht Club (BAYC) has revealed its plans to expand its NFT community. The expansion will include a free mint, as well as a unique skill-based NFT game.

Starting from January 17, current BAYC or MAYC holders will be able to take part in an NFT mint featuring tokens that have been named Sewer Passes. The holders can use these non-fungible tokens to access the ecosystem’s new mint game, Dookey Dash, which will be available for players on January 18 and run until February 8.

Anyone owning a Sewer Pass will be eligible to play Dookey Dash with an unlimited amount of plays. Players will be tasked with the mission of attaining a score greater than 0 to verify their NFTs and convert them into a “mysterious power source” on February 15. This score will depend on what players collect in the sewer, the kind of challenges they overcome, and the time spent surviving.

According to the BAYC club, the highest single-run score on the specific Sewer Pass and accompanying wallet that achieved the run will determine what it reveals. Whatever “mysterious power source” is revealed is set to grow during the course of the year and will be used in battles yet to come.

This recent NFT mint started off with an animated video tagged “The Trail of Jimmy the Monkey”. The goofy NSFW animated video, coupled with the new NFT mint, is a part of Yuga Labs’ efforts to build an interoperable experience. This experience is known as “The Otherside” and will grant access to players to own plots of land and transform their assets into digital characters.

“All of the projects that we have are deeply important to us. Where we see the Otherside is at that intersection.’’