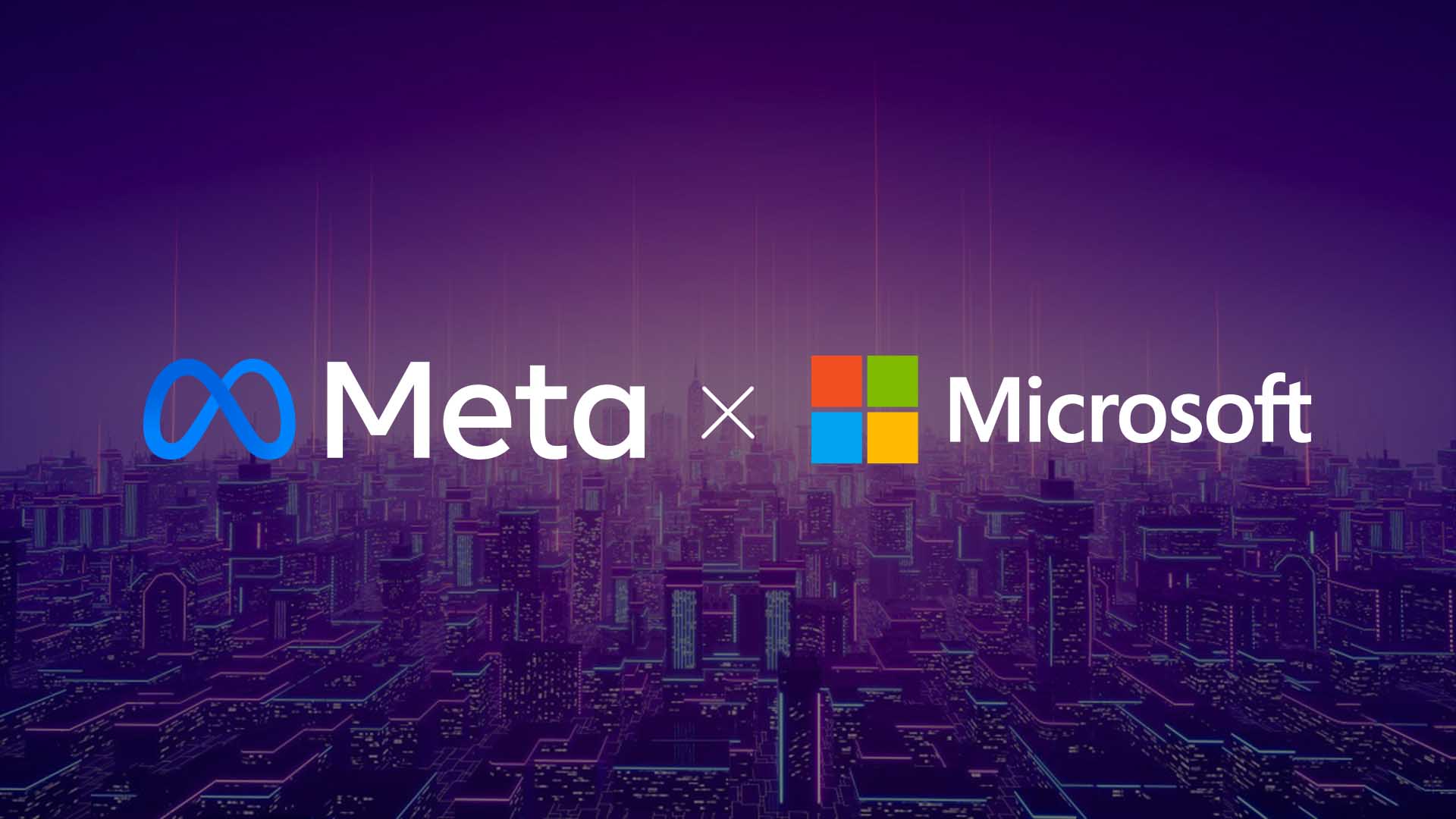 Microsoft held its annual ignite event earlier this month in New York, in which the CEO Satya Nadella unveiled three new Surface computers. Nadella also announced the commencement of a partnership with Facebook’s owner Meta. The two companies are teaming up to make the metaverse an even better reality. They seek to enhance Meta’s metaverse hardware and bring several Microsoft Office products into the VR platform.

More than 100 devices, updates, and services were announced at the ignite, but one thing, in particular, grabbed our attention. Meta is developing a new VR headset, Quest Pro, that is expected to deliver a higher resolution with better performance and more comfort than its predecessor.

“Microsoft’s enterprise-level mobile device and identity management applications will be compatible with Meta’s Quest and Quest Pro headsets.” says Nadella, which means that companies will be able to manage VR headsets in their networks just as they do phones or computers.

How Will the Collaboration Improve the Quest Pro?

“We’re bringing the Microsoft Teams’ immersive meeting experience to Meta Quest to give people new ways to connect with each other.”

says Nadella and then adds:

“Now, you can connect, share and collaborate as though you are together in person.”

The Quest Pro will also include Microsoft 365 apps, such as Word, Excel, PowerPoint, Outlook, and SharePoint. This integration is a big step towards meeting the goal of enticing many companies to start working in virtual environments by taking advantage of all the benefits of working remotely while maintaining a sense of physical presence in their interactions with others.

“As in-person work ramps up, we want everyone to have the ability to feel like they’re present.” Says Meta CEO Mark Zuckerberg.

What is the Importance of This for Meta’s Metaverse?

Meta is facing profound financial losses as the company’s research and development arm, Reality Labs, burns through billions of dollars to develop and produce the hardware and the virtual worlds, spending more than $5.7 billion in 2022 alone.

Zuckerberg understands that such losses are inevitable and could continue for several more years, insisting on how much of a “massive opportunity” this is as he said in a July Q2 earnings call.

Collaborating with tech giants, such as Microsoft, conveys Meta’s intelligent and persistent plans of creating a metaverse. With Microsoft’s resources and expertise, the metaverse may be able to realize its full potential.