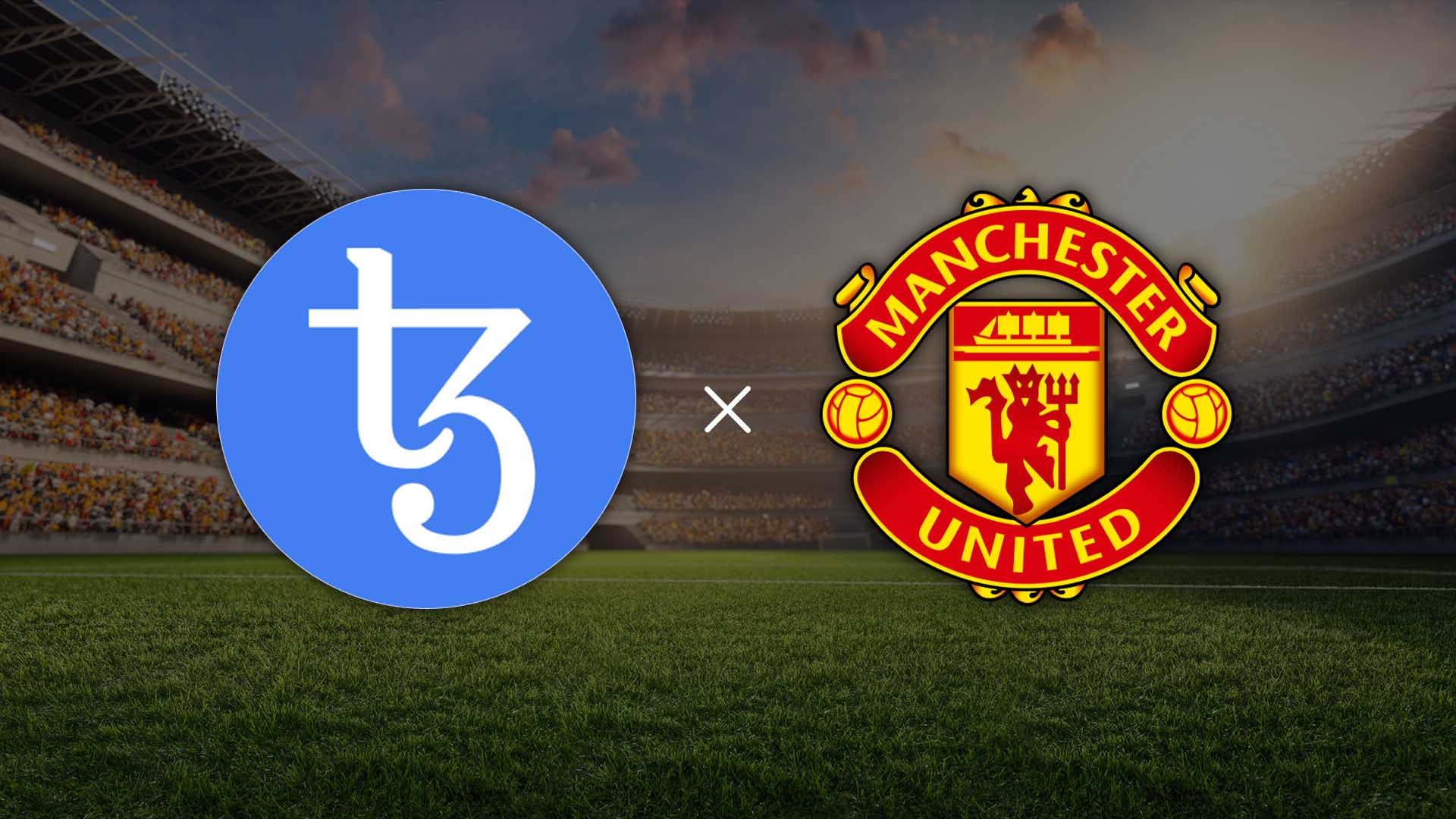 Manchester United, one of the most popular soccer teams in the world, is releasing its first digital collectible on Tezos Blockchain.

The club plans to give its fans the first ever non-fungible token with additional NFTs available for sale afterward.

Manchester United’s Web3 community will run on the club’s official blockchain Tezos. The purpose of this is to bring digital and real-world experiences closer together for fans, as well as provide educational opportunities and rewards.

Manchester United’s CEO of digital products and experiences, Phil Lynch, stated that fans will soon have the option to collect digital memorabilia in addition to traditional football paraphernalia, such as programs, club badges, and sticker books.

The use of NFTs within sports is still in its infancy but there are examples where it is being used. For instance, the NBA’s Sacramento Kings became the first sports team to sell an NFT in February, with the team selling an image of one of their players for $3,500. Also, in March, Formula 1 teams also announced they would be using NFTs to offer virtual pit stop experiences and other fan engagement opportunities.

It is not yet clear what form Manchester United’s NFTs will take but it is likely that they will be used to offer fans exclusive experiences and rewards.

With the club’s global fan base, the launch of Manchester United NFTs is sure to increase awareness and adoption of blockchain technology and digital collectibles.

Fans who become involved now will be able to take advantage of the club’s future Web3 projects, including both gifted and purchasable NFTs to be released throughout the season. Additionally, supporters will also be able to join the club’s new virtual world via Manchester United’s official Discord – a social platform that allows communities to come together around their favorite topics.

“Football is such an important part of so many people’s lives, and Manchester United are the giants of the sport,” said Mason Edwards, chief commercial officer of Tezos Foundation. “It’s an honor to be a part of the club’s first foray into Web3 with the creation of digital collectibles that will be cherished by fans for years to come. To truly understand and appreciate football, you need a blockchain that is powerful, decentralized, resilient, and scalable. That’s Tezos”.