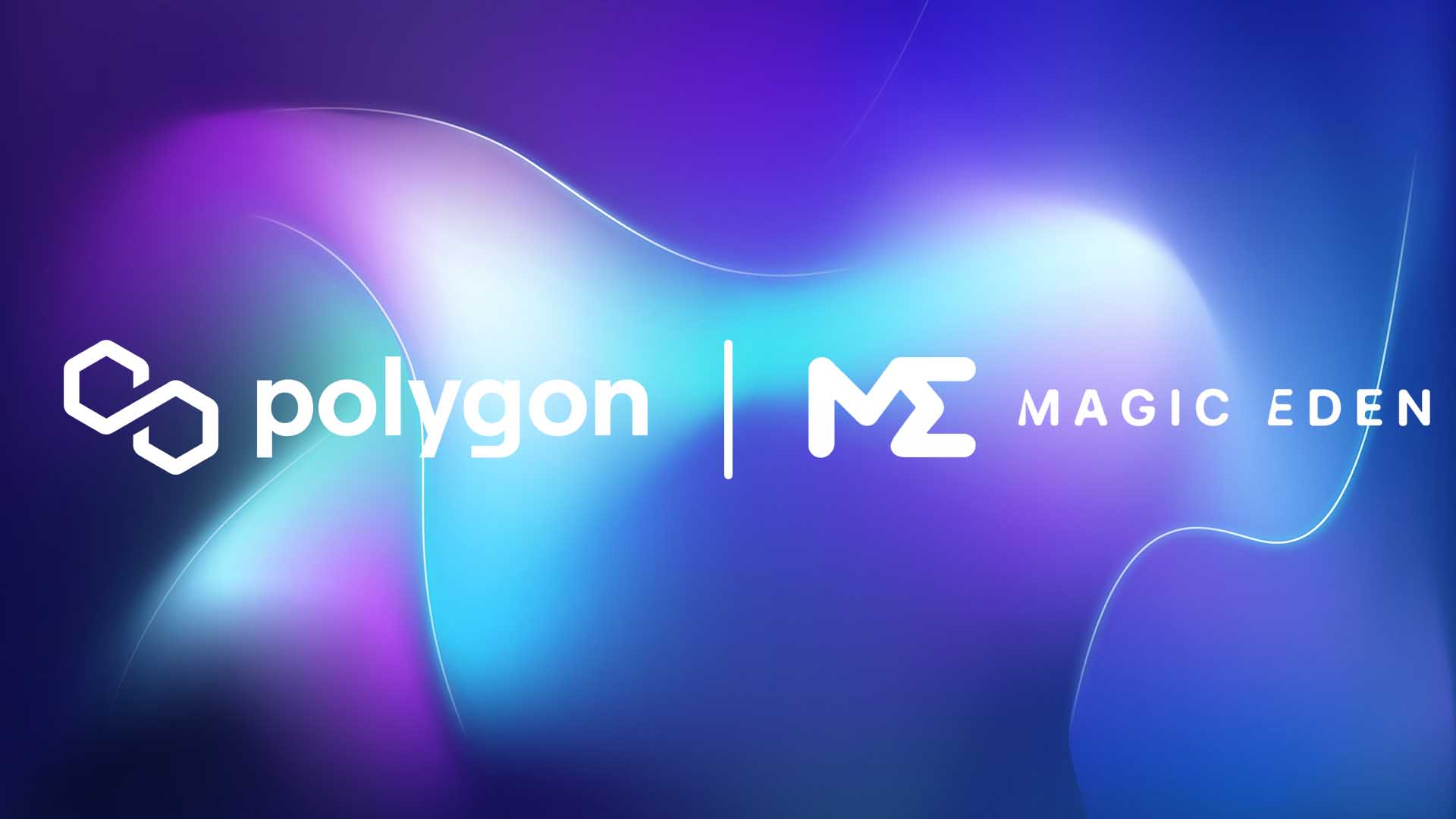 The Polygon Blockchain has been the leading choice of many businesses and organizations to build their Web3 games, applications, and projects. Currently, Polygon is supporting numerous dApps. Ubisoft, Decentraland, The Sandbox, Atari, and Animoca are just a few of the projects that have been developed on the Polygon network.

The blockchain has proved quite useful in bringing more people into Web3 and creating more communities. Close to 2 billion transactions have been handled on the Polygon network. With almost 175 million special user addresses, the Layer 2 scaling solution is responsible for assets worth more than $5 billion.

Polygon has also collaborated with several organizations, such as Robinhood, Adobe, and Stripe.

A new company has been added to the list of Polygon’s partners. Cross-chain NFT marketplace, Magic Eden, has decided to integrate with the Polygon Blockchain and develop products with the network’s significant IP owners, prime game developers, and upcoming content creators.

Since its creation in 2021, Magic Eden has become one of the top NFT marketplaces in the space. The platform, which supports both Ethereum and Solana, witnesses the exchange of more than 20,000 non-fungible tokens every day and has a total sales volume of $2.5 billion.

The collaboration is expected to give birth to a launchpad, which will make use of Polygon’s native token. Various top-tier developers in the gaming industry, like Intella X, Boomland, Taunt Battleworld, nWay, and BORA, have signed up for the project.

The partnership will see that users of the NFT marketplace will be able to make use of Polygon’s impressive features, including low transaction fees and EVM supporting environment, which are critical in successfully designing a game.