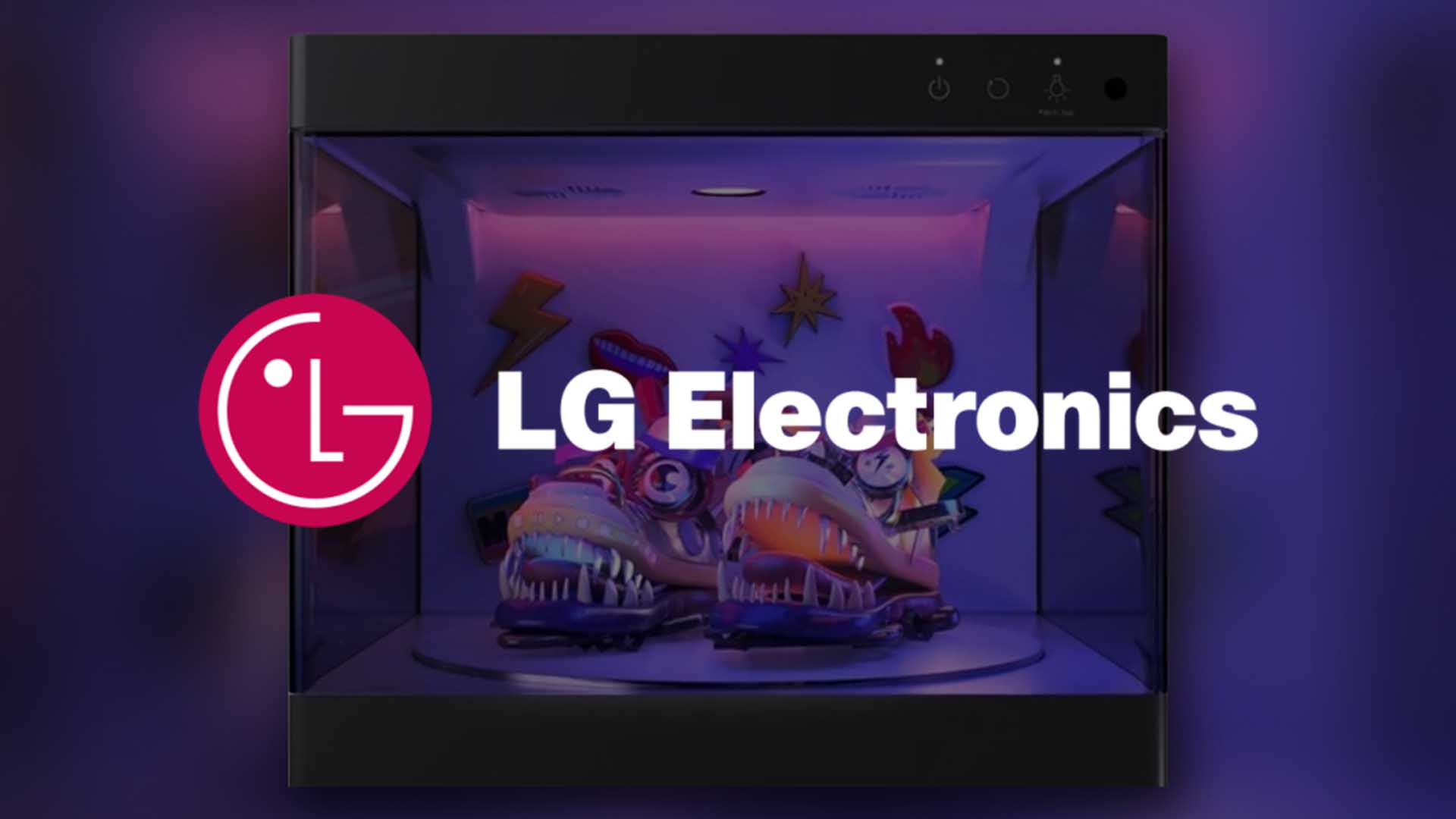 At CES 2023, a notable electronics manufacturer, LG Electronics, intends to reveal its monster tokenized shoes. This unveiling event will also feature a shoe care and storage display to hold rare and luxurious sneakers at optimal humidity and temperature.

LG Electronics has made 5,500 distinct versions of these monster shoes available to its customers. The Monster NFT Shoe Collection is a joint project between the industry leader and Induk University’s Department of Game and Virtual Reality in the capital of South Korea, Seoul.

The company will provide a physical and digital area that will allow attendees to use holograms and toys to experience the encased tokenized shoes via the use of AR technology.

“We will provide a differentiated customer experience through  Styler ShoeCase and ShoeCare, which is a next-generation premium shoe management solution, and unique NFT shoes.’’

The electronics manufacturer has already established the authenticity and the value of its shoe care solution. The shoe care package consists of a 360-degree revolving turntable, see-through panels, a filter to absorb moisture and extract odor, and a modular design. LG’s sought-after shoe care solution, which applies a layer of regenerative plastic to the shoe’s exterior, is expected to be available in homes within the first six months of 2023.

The Korean electronics company had previously been tangled with virtual reality, with projects, such as the LG eShowroom and LG Healthy Home Solutions.

During CES 2022, the industry giant revealed a diverse range of technologies in a thematic campaign. The campaign, which was named “The Better Life You Deserve”, featured a myriad of technologies, including PuriCare AeroTower, Soundbar S95QR, and LG OLED evo C2 Series.

The Consumer Electronics Show (CES) is an annual event held in Las Vegas that showcases the latest and greatest in consumer technology. It is the largest technology trade show in the world and attracts over 180,000 attendees from around the globe. CES features a wide range of products, from smartphones and tablets to home appliances and wearable technology. It also includes presentations and demonstrations from major tech companies and startups. The event has been held annually since 1967 and has become a major platform for introducing new and innovative technology to the market.