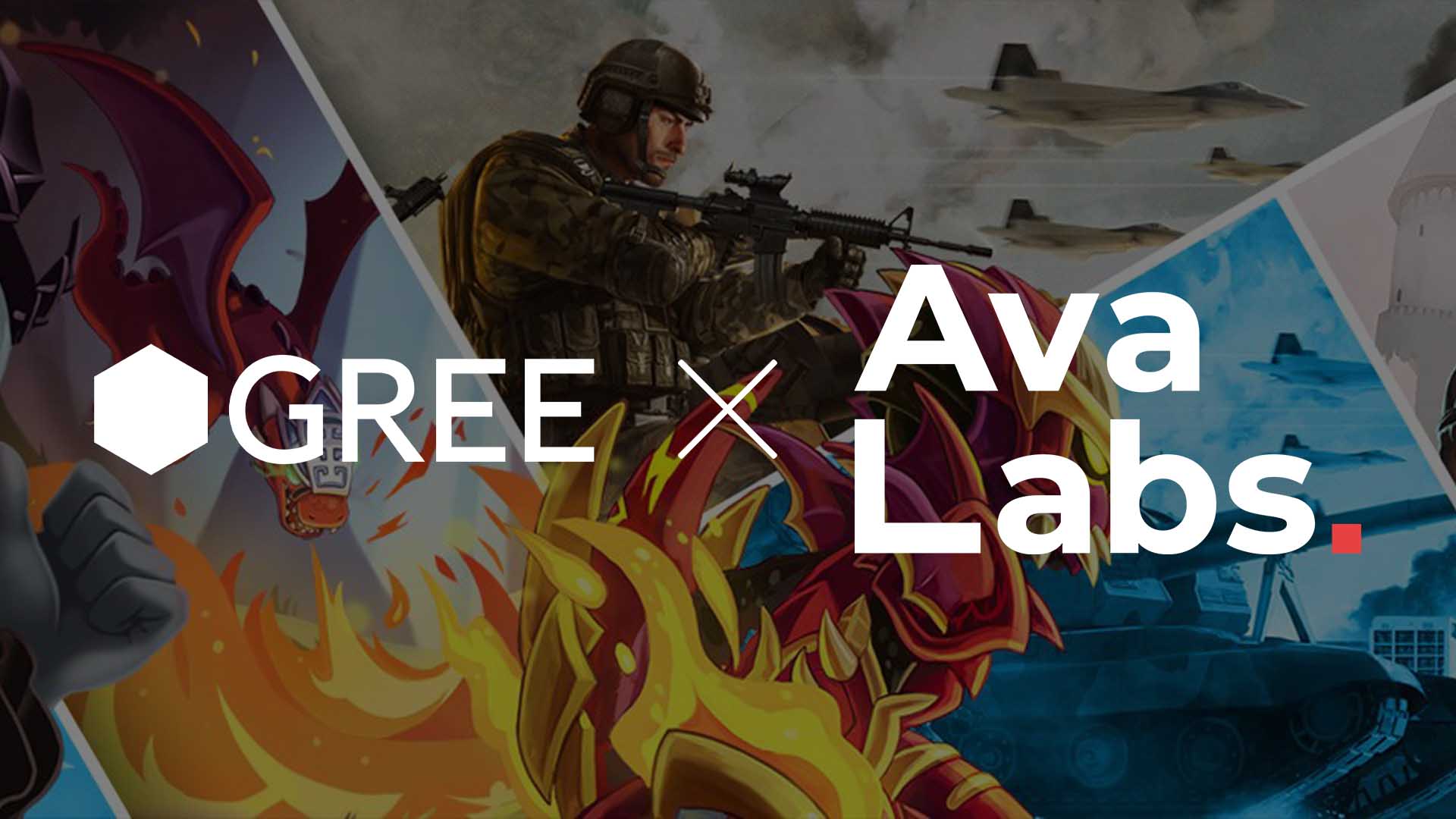 The developer behind the Avalanche Blockchain, Ava Labs, has decided to collaborate with a Japanese gaming company, GREE, to create blockchain games. The very first product of this collaboration will be launched in 2023.

Ava Labs will be working with BLRD, a division of gaming giant GREE. The partnership is intended to propel BLRD into the blockchain gaming space with a Web3 game. BLRD’s blockchain gaming debut will also include NFTs and investing in third-party gaming applications.

GREE has been in the business of developing Web2 games for over a decade. Some of GREE’s games include mobile Final Fantasy applications and Naruto. BLRD has previously worked with some big names such as Sega, Square Enix, Bandai Namco, and Konami.

According to BLRD, its games have over 30 million combined active players.

There are plans for BLRD to collaborate with Ava Labs and Avalanche Foundation for other ventures in the future. Currently, GREE handles over twelve validators on the Avalanche network. This move is a part of GREE’s bigger plans of engaging in the Avalanche main network and its gaming subnets.

The Director of BLRD, Eiji Araki, expressed his excitement to launch a game on the Avalanche Blockchain. He further said that players will enjoy the proposed Web3 game for many years.

The Head of Gaming at Ava Labs, Ed Chang, acknowledged the benefits of GREE building on the gaming chain. He said that this partnership will act as a catalyst for the Japanese gaming giant to become a Web3 gaming powerhouse.

GREE is a Japanese Internet Media and Gaming Company created in 2004. Its CEO and founder, Yoshikazu Tanaka, stationed the company’s headquarters in Roppongi, Tokyo. The global leader is determined to make the world a better place with the power of the Internet. In 2007, GREE made history by launching the pioneer mobile social game in the world, Fishing Star. Since then, the gaming giant has released other popular games, such as That Time I Got Reincarnated As A Slime ISEKAI Memories, Another Eden, and Heaven Burns Red.