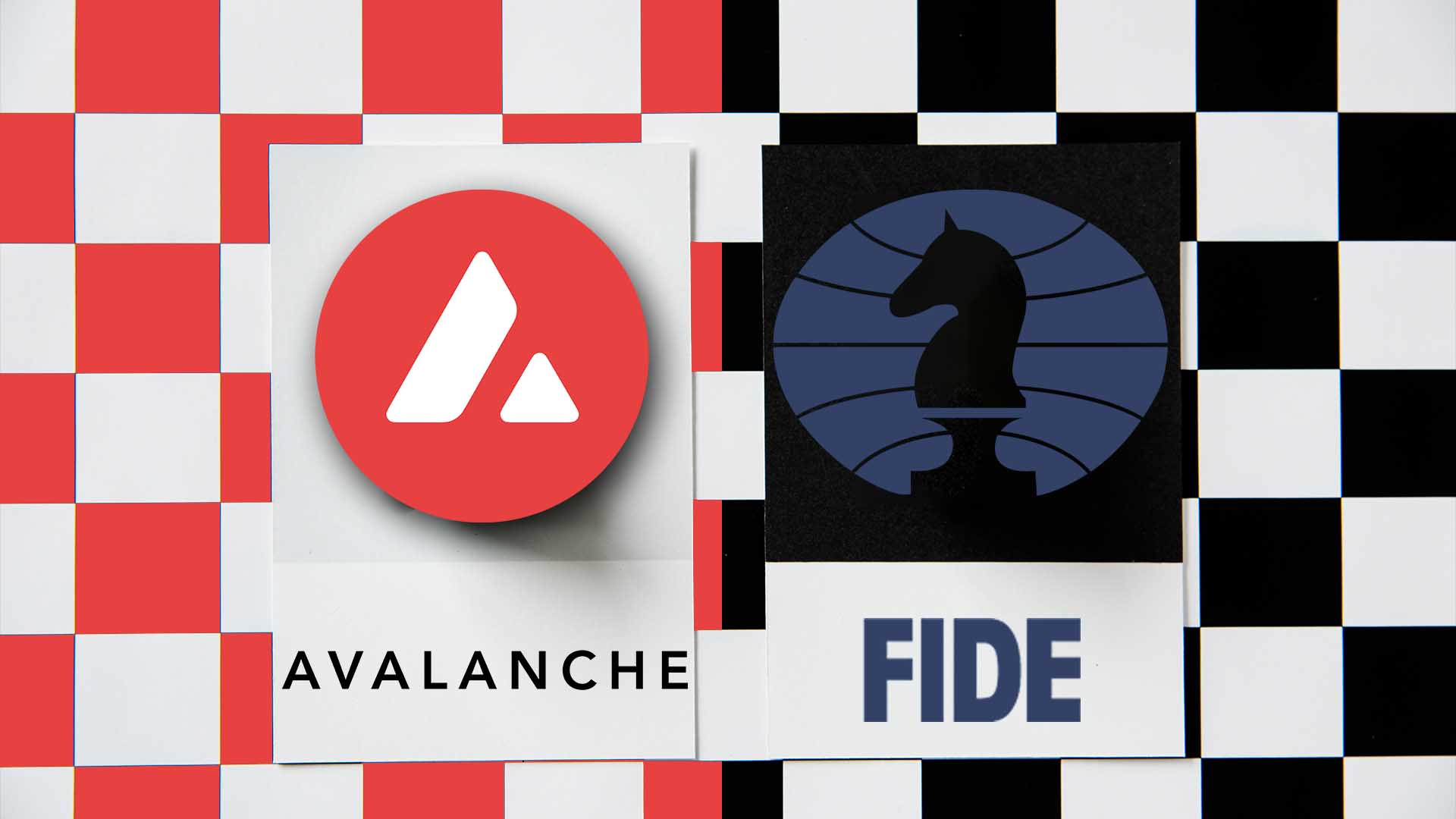 Avalanche Blockchain will be used by the International Chess Federation (FIDE), the organization that oversees the game, to bring its competitions to Web3.

Ava Labs and FIDE will team up to utilize blockchain technology to address chess-related difficulties, promote game integrity, onboard new generations of players, and drive innovation. On Avalanche, a few of these possibilities are as follows:

The partnership also makes Core, a self-custody cryptocurrency wallet, and Ava Labs, the developer of the Avalanche Blockchain, featured sponsors at live chess competitions throughout the world, including the World Chess Championship and Chess Olympiad.

Although the general public’s interest in Web3 and non-fungible tokens (NFT) has decreased recently, federations, like FIDE, continue to hope that the market may promote their sport. FIDE’s Web3 connections and the chess community’s progressive acceptance of digital media coexist. Over 100 million regular players play more than 25 million online chess games each day, claims the organization.

Additionally, the partnership between FIDE and AVAX is not the first time chess and crypto have been combined. Earlier this month, chess icon Garry Kasparov released his first NFT collection, and play-to-earn chess games, like MetaChess, had been popular for the majority of the previous year.

Since its founding almost a century ago, FIDE has united 200 national groups under one worldwide organization. The federation governs the World Chess Championships and the most important games played by the best grandmasters, including Fischer, Kasparov, and Carlsen.

On December 25–30, Almaty, Kazakhstan will host the World Rapid and Blitz Championship, one of FIDE’s premier competitions. Avalanche (AVAX) and Core designed for consumers to use Web3 dApps effortlessly and safely, will be presented to spectators both online and in person.