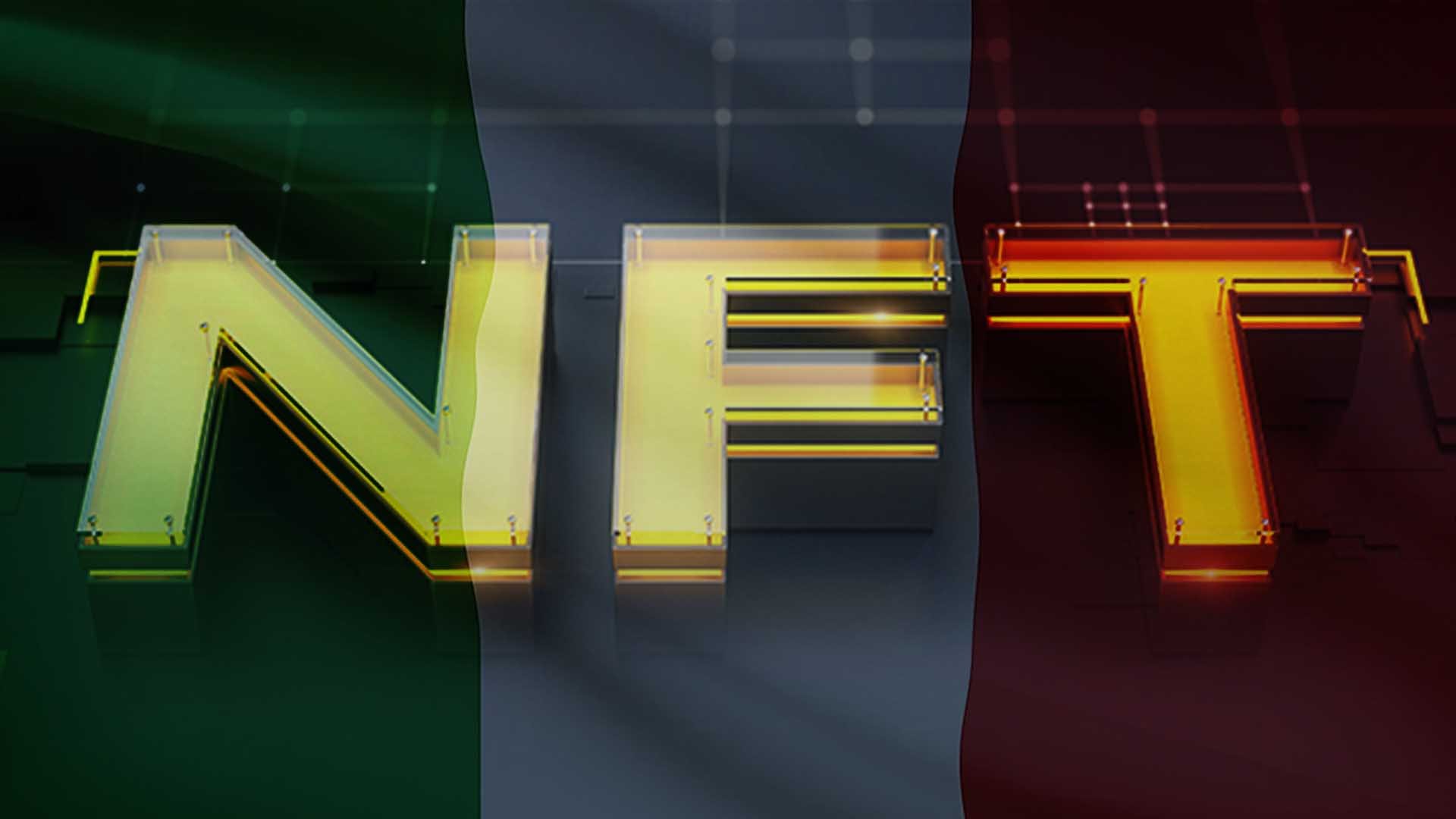 Italy is poised to become a major player in the non-fungible token (NFT) market, according to a new report from Research and Markets. The “Italy NFT Market Intelligence and Future Growth Dynamics Databook” predicts that the country’s NFT market will see a growth of 47.6% by the end of 2022, resulting in a valuation of around $671 million. In the next five years, the report forecasts a compound annual growth rate of 34.6% for Italy’s NFT industry, with spending on NFTs expected to reach $3.6 billion by 2028.

One reason for Italy’s success in the NFT market is its thriving art and culture scene. Luxury fashion brands, such as Gucci and Dolce & Gabbana, have been early adopters of Web3 technologies and have used NFTs to bring their communities into the metaverse through digital events and wearables. In the past year, Dolce & Gabbana generated $25.6 million in revenue from NFTs while Gucci generated $11.5 million.

Italy’s rich cultural history has also played a role in its growing NFT market. The Monuverse project, which preserves historical sites through digital assets, used the Arc of Peace in Milan as its first subject. Additionally, there is a management organization called “crypto renaissance” dedicated to helping Italian NFT artists, a nod to the country’s emergence as an art leader during the Renaissance period.

In addition to its strong NFT market, Italy’s overall crypto industry is also on the rise. Recently, blockchain developer Algorand announced plans to support banks and insurance guarantee platforms in Italy using its technology, and in November, Gemini received approval to operate in the country. However, Italy’s 2021 budget documents included a new 26% capital gains tax on crypto profits.

The Italian NFT market will see significant growth in the coming years, with a forecasted compound annual growth rate of 34.6% over the next five years. This growth is expected to be driven in part by Italy’s thriving art and culture scene, as well as its rich cultural history and the increasing adoption of Web3 technologies in the country. Italian artists have also played a role in the success of the NFT market, with some, such as Federico Clapis and Hackatao, seeing their works sell for significant sums. The report suggests that as more Italian artists enter the NFT space, they will generate substantial income and capture a significant portion of the market.