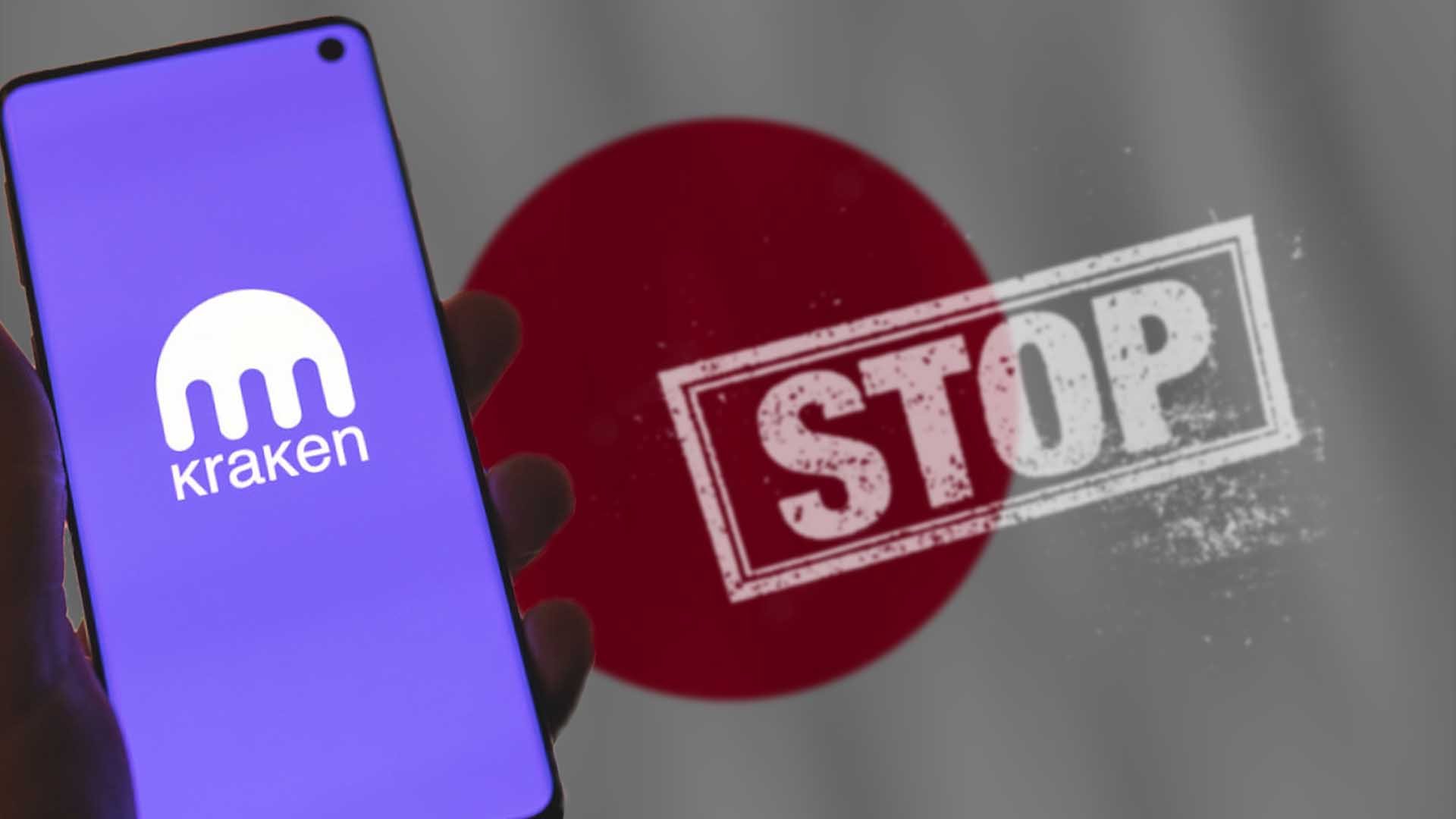 Kraken is a cryptocurrency exchange that was founded in 2011. It is headquartered in San Francisco and is one of the oldest and most established exchanges in the cryptocurrency industry. The exchange allows users to buy and sell a variety of cryptocurrencies, including Bitcoin, Ethereum, Litecoin, and many others. Kraken also offers margin trading, which allows users to trade with borrowed funds, as well as a variety of other trading tools and features. In addition to its primary exchange platform, Kraken also operates a cryptocurrency OTC (over-the-counter) desk for large trades and a futures trading platform. The exchange is known for its security measures and has never suffered a major hack.

As a result of the “current market conditions in Japan” and the “weak crypto market globally”, Kraken has decided to cut off its operations in Japan as of next month. The company plans to delist from the Japan Financial Services Agency (JFSA). This announcement comes as no surprise as, just a couple of weeks ago, Kraken had released 1,100 workers which were 30% of the firm’s labor force.

This would mark the second time the exchange platform has decided to withdraw its services from the Japanese market. The first time was in 2018: Kraken shut down four years after starting its operations in Japan in 2014. Six years later, the company restarted its operations after getting permission from the regulator.

The firm stated that the second withdrawal was “part of Kraken’s efforts to prioritize resources and investments in those areas that align with our strategy and will best position Kraken for long-term success.”.

Kraken has given its Japanese clients till January 31, 2023 to disengage their accounts and withdraw their assets from the exchange platform in a timely manner. Users would be able to withdraw their cryptocurrencies to another wallet or convert them into Japanese Yen and move their fiat into a local bank account.

One of the leading crypto exchange firms is not immune to the tragic events experienced in the crypto space. The domino effect started from the fall of the stablecoins Terra and Luna. Then, several crypto firms, such as Celsius and Three Arrows Capital, were forced to shut down their operations. Perhaps FTX took the most significant impact from the bad crypto market after the crypto exchange firm declared bankruptcy last month.