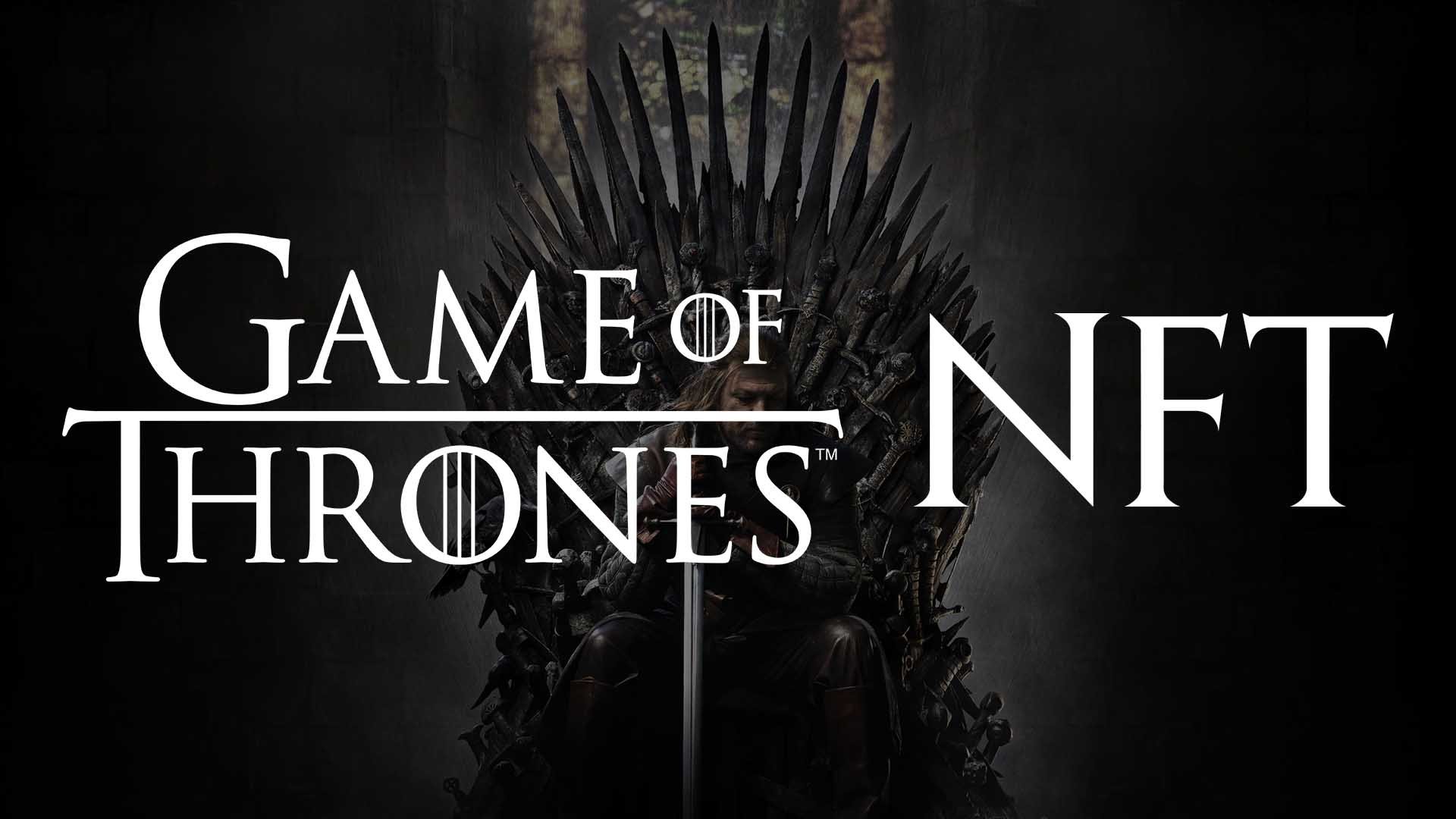 Get your coat ready as Warner Bros Discovery (WBD) and HBO have teamed up with the NFT platform Nifty´s to launch digital collectibles on the record-breaking TV series on HBO.

Jeff Marsilio, CEO and Co-Founder of Nifty’s, said that:

“Every so often, a film or television series that pushes the boundaries of its genre so far, forever changes the creative landscape, becoming a part of our collective cultural identity. Game of Thrones is that series for this generation. Nifty’s is thrilled to be working alongside Warner Bros. Discovery Global Consumer Products to keep pushing the bounds of creativity and imagination, through a new kind of digital collectible that will allow fans of the franchise to connect in ways they never have before.”

The collection, arriving in late 2022, will offer collectors and fans the chance to build their collection through avatars, activities, and engagement. The digital collectibles will be available in packs and possess a wide variety of categories; ranging from weapons, gear, or even companions.

These assets will be able to be burned and forged to customize and reinforce your avatar. The collection will also feature iconic moments, locations, and characters that will engage you in the immersive experience of building your own realm!

Warner also announced its partnership with Daz 3D, a company well-known for launching and designing NFT projects for CloneX by Murakami and RTFKT, Coca Cola and DC. The company will support Warner in the design, development, and production of the Build Your Realm series.

WBD is looking to generate revenue from one of its most popular franchises as the company reported a net loss of $3.4 million in the last quarter. This is only the tip of the iceberg as they have also reported total debt of close to $53 billion. In the Q3 report, published on November 3rd, analysts called out the success of “House of the Dragon” proving the importance of developing franchises, such as ”Game of Thrones.”