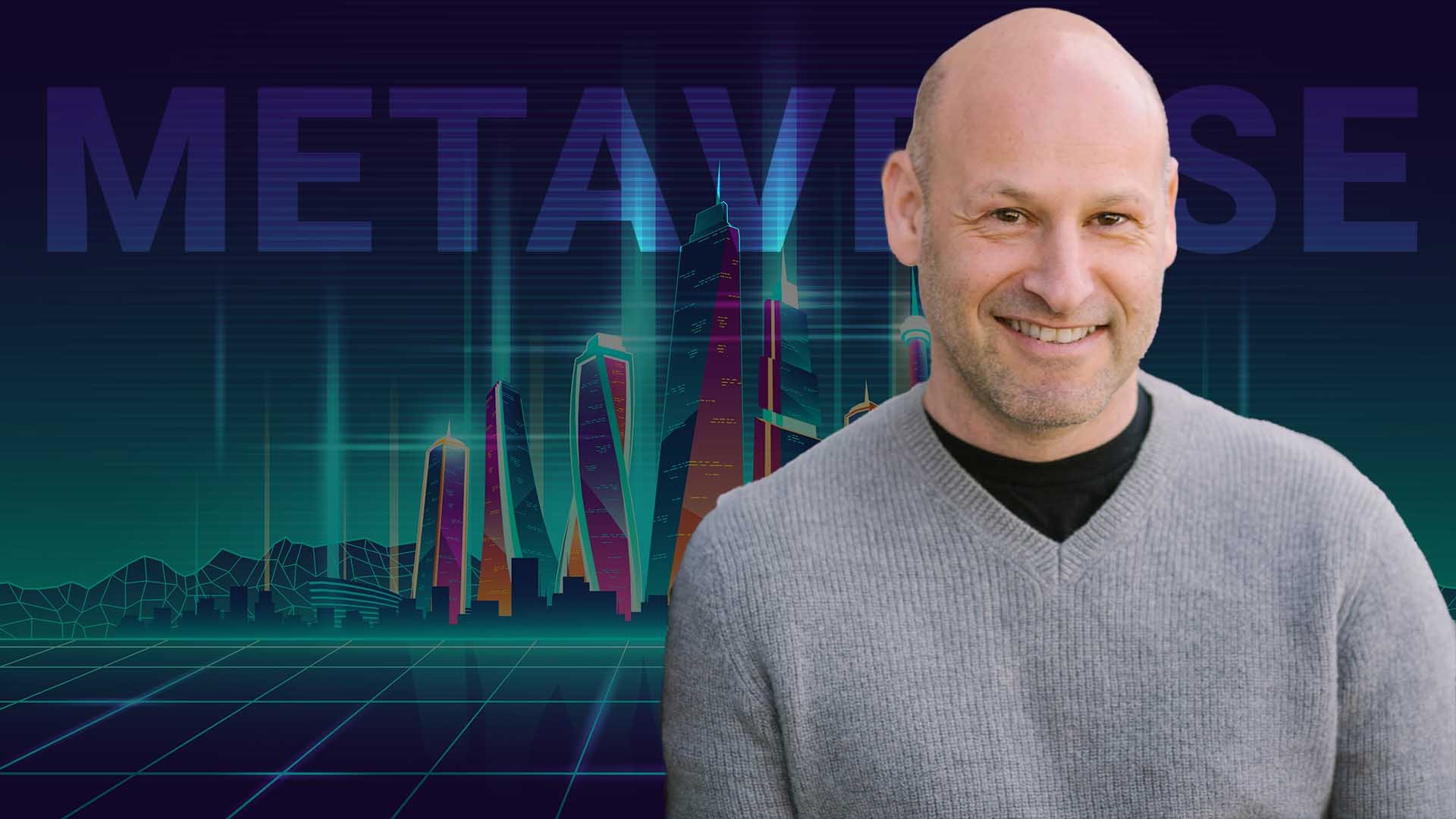 The CEO of crypto software behemoth ConsenSys and co-founder of Ethereum, Joe Lubin, is optimistic that the metaverse will eventually cover the entirety of human existence. He’s equally certain that day is still years off, though.

In an exclusive video interview earlier this month, Lubin remarked:

“I suppose [using the metaverse now] is a little bit like getting on to the internet in 1994. Where you dial the internet, I used to go grab coffee and breakfast before returning and finding that my email had downloaded”

Although Lubin admits that the user interfaces of current metaverse initiatives are similarly clumsy, he is confident that the metaverse—a futuristic, immersive form of the internet—will overtake email in terms of its pervasiveness.

The CEO of ConsenSys made these remarks when some of the biggest companies in the world are showing an unprecedented interest in the metaverse. In order to dominate the metaverse, Meta, formerly Facebook, has completely refocused its operations. Apple and Disney are also quietly scouting the territory, and even conventional brick-and-mortar companies like Walmart are joining.

Although co-founder of Ethereum and Lubin’s Ethereum Vitalik Buterin thinks the metaverse will eventually rule commerce and culture, he says he doesn’t think “any of the existing corporate attempts to consciously construct the metaverse are going anywhere.”

Lubin believes that initial attempts to construct the metaverse and existing understandings may not be successful. Despite this, he is nevertheless optimistic about the potential of systems that enable an immersive online existence.

“We will spend a lot of time online, whether you call it the metaverse or not, and our money, our job, and our activities will all be realized either through augmented reality or virtual reality, or at the very least through tools that allow us to live rich and hopefully captivating online experiences”.