UK-based deep tech start-up Hadean has just secured $30 million in funding for its upcoming metaverse infrastructure technology. The Series A funding round was led by Molten Ventures and joined by Alumni Ventures, Aster Capital, Entrepreneur First, InQTel and 2050 Capital in addition to Epic Games’ investment. 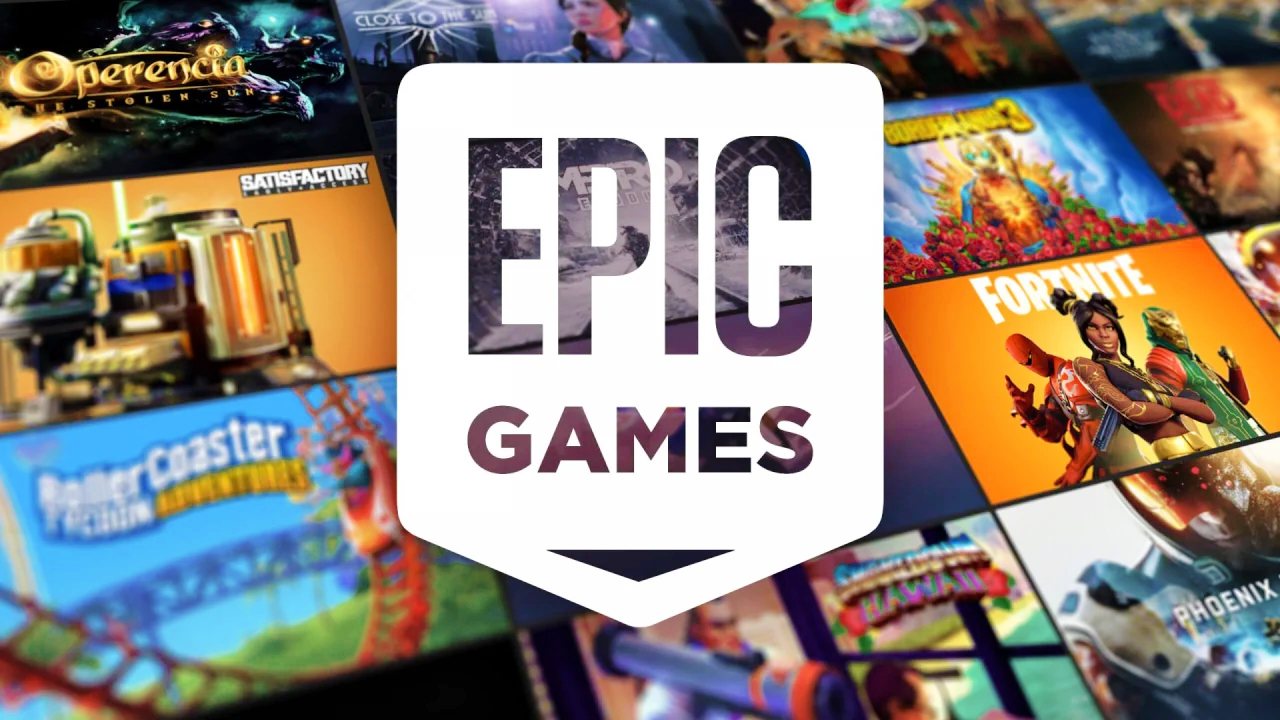 This investment will enable Hadean to build an interoperable, scalable, and secure metaverse infrastructure to be used by future metaverse projects. As being an open platform for distributed cloud computing, Hadean’s technology could be “de facto” the foundation for powering the metaverse to become, according to Hadean, a “reality”.

Why did the creators of Fortnite and lots of outstanding AAA games, Epic Games, make such an investment in a web3 technology company? The answer may lie in the words of Epic Games’ Unreal Engine Ecosystem Vice President (VP) Marc Petit, as he stated that:

“Hadean’s computing power will provide the infrastructure that’s needed as we work to create a scalable metaverse, … The company’s technology complements Epic’s Unreal Engine by enabling massive amounts of concurrent users and unlocking new tools for creators and developers. We are pleased to contribute to Hadean’s growth and look forward to continuing to work together to lay the foundation for the metaverse.”

We understand that with that investment, Epic Games and Hadean will be in more collaboration to build out metaverse technology that might work easily with Unreal Engine. As Craig Beddis, Hadean Co-Founder and CEO added that:

“Hadean’s mission is to bridge physical and virtual worlds – to help us make better decisions and ultimately improve the quality of our lives in the physical world. Today’s virtual worlds are a limited experience – small scale, siloed, and insecure. Hence why, these are the technical challenges we’re tackling today. But we believe the true success and mass adoption of the metaverse will rely on the ease by which creators will be able to build their own experiences at scale, leveraging open and robust metaverse-as-a-service technologies. We’re delighted to work with industry leaders like Epic Games, who share our ethos and ambition for this reality.”

What’s on the horizon?

This might mean that Epic Games’ investment will open the doors for upcoming AAA games powered by blockchain technology. Especially since Epic Games owns one of the biggest game engine, Unreal Engine. If Hadean’s infrastructure natively runs on Unreal Engine, then it’d be easier for studios to implement the web3 technology in their upcoming games.

It’s not only limited to Epic Games but also various big names in the gaming industry that make moves towards web3 and blockchain technology. Not so long ago, we heard the co-founder and former creative lead of Rockstar Games Dan Houser invested in a blockchain game studio. This means we’ll more likely to hear similar news in the near future.

Hopefully, big gaming industry ventures on web3 & blockchain won’t be limited only to investment. We’d really like to see AAA game projects empowered with metaverse technology such as Hadean’s. That’ll definitely rock the conventional gaming industry to the core.