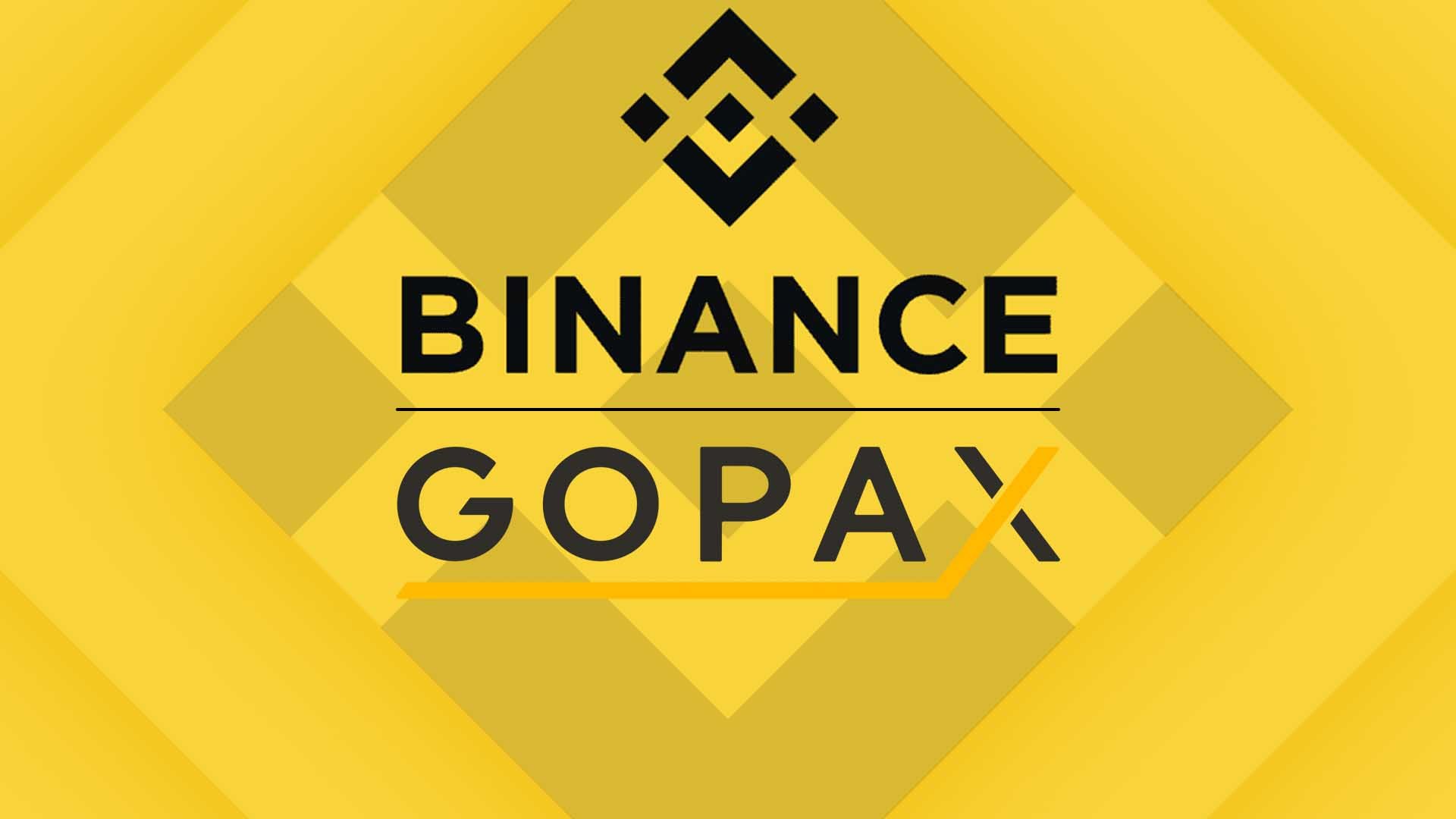 Binance has decided to concentrate some of its efforts on revisiting the South Korean market once again. To do this, the exchange platform has set plans in motion to acquire 41.2% in Gopax from the exchange’s CEO. Reportedly, the entire acquisition is fast approaching completion.

Gopax is a digital asset exchange platform based in South Korea. It was founded in 2017 and is operated by Streami, Inc., a fintech company. Gopax offers trading in a wide range of cryptocurrencies. The virtual asset trading platform provides a digital wallet service that allows users to store their cryptocurrencies securely. It offers OTC trading for users who want to trade large amounts of cryptocurrency without affecting the market price. It also offers margin trading, which allows users to borrow funds from the exchange to trade with leverage. Gopax provides API access for developers who want to build applications that integrate with the platform. There is also a range of educational resources for users who are new to cryptocurrency trading, including a knowledge base, tutorials, and webinars.

Why is Binance buying Gopax?

Two years ago, Binance revealed that it would shut down its center in South Korea. According to the exchange, the reasons for the foreclosure were economic crises and low trading volumes. Recently, the exchange’s CEO, Changpeng Zhao, revealed his company’s intentions to re-enter the South Korean market.

The news, which was made on January 2, confirmed Binance is almost done with acquiring the South Korean exchange. Gopax, along with Upbit, Coinone, Bithumb, and Korbit, make up the country’s top five exchanges. At the moment, the leading exchange is responsible for 80% of the South Korean market while the exchange-to-be-acquired accounts for only 0.1%.

Adding Binance into the mix will definitely switch things up. The leading cryptocurrency platform in the world has various available digital and critical assets that would make it quite attractive to interested parties.

Also, DAXA has supposedly agreed to reduce the rigidity of some of its listing requirements. Regardless, neither Binance nor Gopax has released any public statement or made any announcements and that has made people sceptical about the authenticity of the deal.

This is not the first time Binance would re-enter an Asian market. Back in 2018, the firm had to remove its services from Japan after it had been accused by the FSA of running without a licence. In November 2022, the Asian country chose to relax some of its crypto regulations. Shortly after, Binance became successful in buying Sakura Exchange.