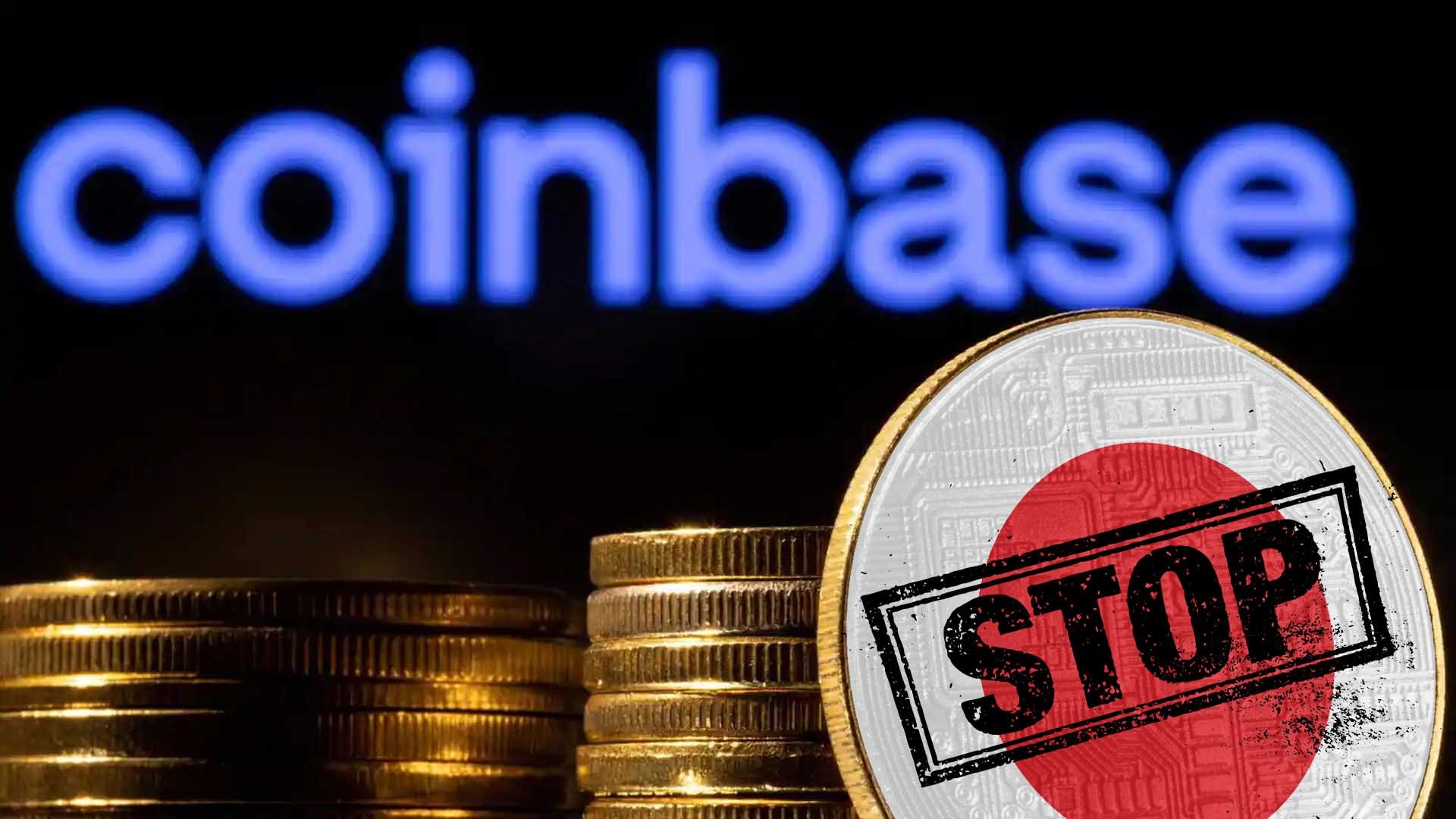 Crypto exchange giant, Coinbase, has opted to shut down the majority of its operations in Japan.

This news is coming just days after the CEO and co-founder of the platform, Brian Armstrong, announced Coinbase’s plan to let go of 20% of its labour force:

“Coinbase is well capitalized, and crypto isn’t going anywhere. In fact, I believe recent events will ultimately end up benefiting Coinbase greatly (a large competitor failing, emerging regulatory clarity, etc.), and they validate our long term strategy. But it will take time for these changes to come to fruition and we need to make sure we have the appropriate operational efficiency to weather downturns in the crypto market, and capture opportunities that may emerge.”

According to the vice president of international and business development, Nana Murugesan, the company decided to regulate its activities in the country to the barest minimum in order to stay afloat in the bearish crypto market:

“We’ve decided to wind down the majority of our operations in Japan, which led to eliminating most of the roles in our Japan entity.’’

The bear market is certainly taking a toll on Coinbase as, just seven months ago, the exchange had cut down its employees by 18%.

The crypto exchange platform will ensure a small portion of its Japanese task force will stay behind to keep the branch running and ensure that the assets of their clients are secure.

A representative of Coinbase hinted at the possibility of merging and acquiring other companies in an effort to survive:

“We are carefully evaluating all options and will communicate any further updates as they become available.’’

Coinbase is not alone in the battle to survive in the ongoing crypto winter. The CEO of fellow exchange platform, ByBit, also announced that the company was laying off another 30% of its workers. Shortly after, Swyftx hopped aboard the moving train and revealed it was letting go of 35% of its employees.