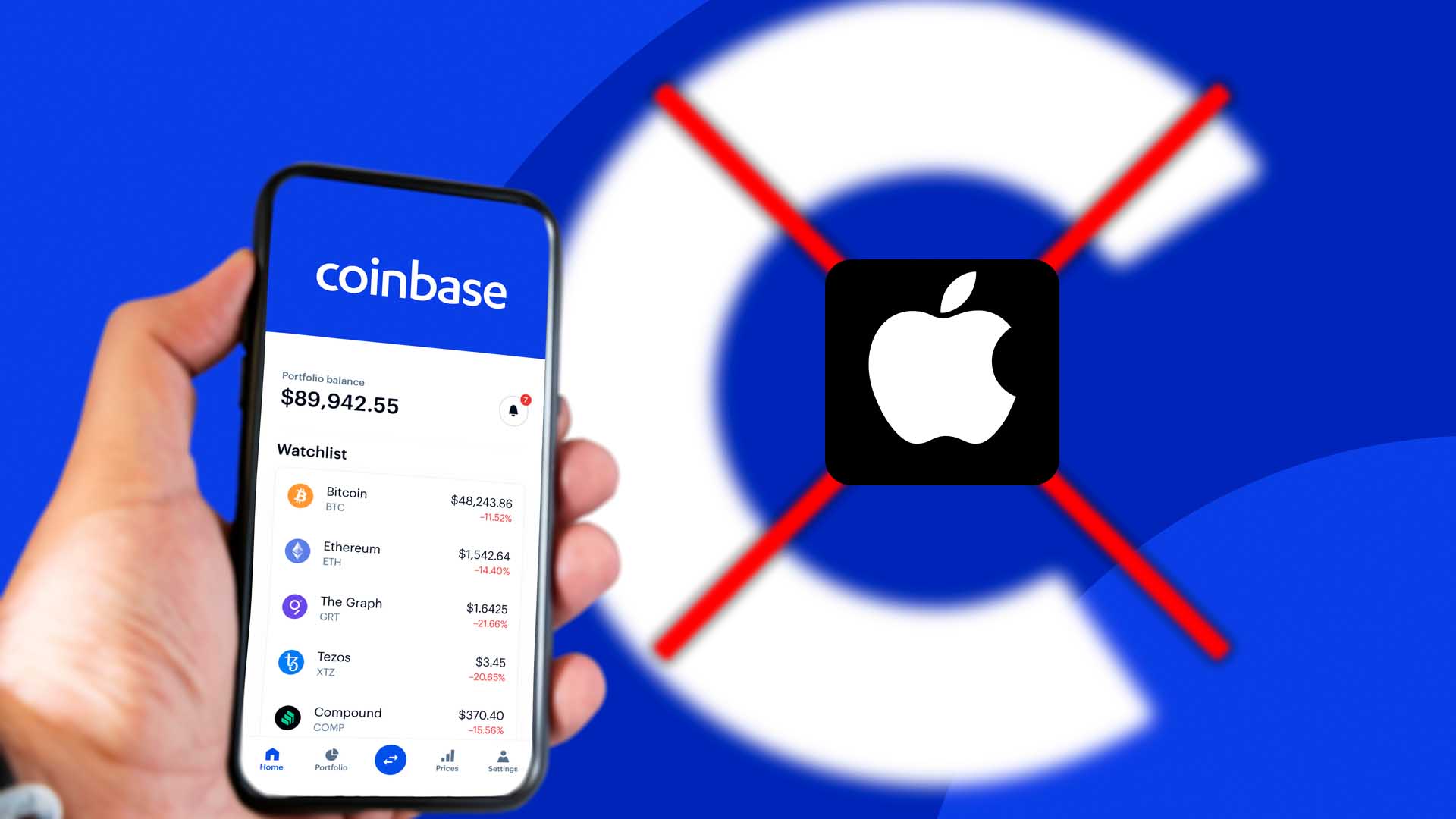 What would be of crypto without a groundbreaking drama once in a while? Today’s protagonist is Apple with an unprecedented sanction to Coinbase NFT transfer feature.

Coinbase Global Inc announced through a Twitter thread that customers using Apple Inc’s (AAPL.O) iOS will not be able to send non-fungible tokens on the cryptocurrency exchange’s wallet anymore.

Coinbase described the problem in a 7-tweet thread where their frustration was noted: “Apple’s claim is that the gas fees required to send NFTs need to be paid through their in-app purchase system so that they can collect 30% of the gas fee.”

Even if it tried, Coinbase claimed it would be unable to meet the need because the iPhone maker’s exclusive in-app purchasing system does not enable cryptocurrency operations. Luckily, it seems that some people anticipated this problem might emerge someday as Saga, an android-based phone designed for Web3 is close to production.

This isn´t the first time that Apple claims the 30% fee for every transaction done through any app being held in the App Store, developers, like Spotify and Epic Games, have accused the California company to being monopolizing the market.

The issue presented with Apple adds up to a long list of problems for Coinbase, which is facing one of the worst moments in its history, with its shares down over 80% so far this year. As investors’ interest in cryptocurrencies wanes, the corporation has likewise eliminated job positions in order to control costs.

Apple in the eye of the storm

Apple has been busy this week as they also had an encounter with the CEO of Twitter, Elon Musk.

The outburst also hinted at the potential role Apple may play in restraining Musk’s controversial rule over the social network; in the past, Apple has canceled App Store rights from businesses that had violated its security guidelines or hosted violent or other objectionable content.