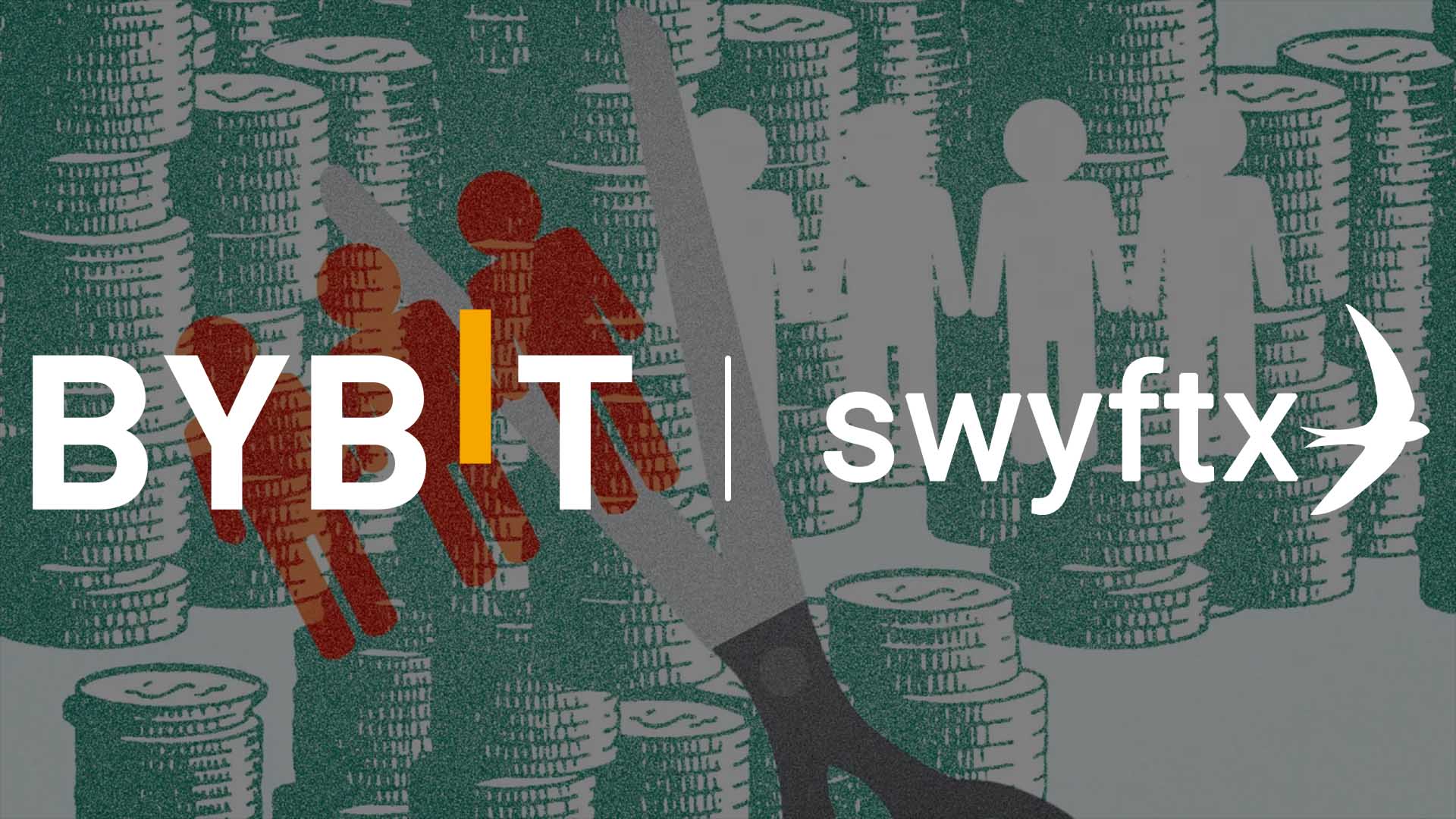 The most recent crypto winter has been a source of dismay for many. Sometime between the end of last year and halfway into the year, the downturn started and has become widespread, affecting several companies. A good example of such instances is the incident between crypto exchange platforms, Binance and FTX. And the spread continues as several companies announce their intentions to reduce their workforce.

Bybit is a cryptocurrency exchange that offers leveraged trading on Bitcoin, Ethereum, EOS, and Ripple. It was founded in 2018 and is headquartered in Singapore. Bybit offers trading in perpetual contracts, which are similar to futures contracts, but do not have an expiry date. This allows traders to hold a position for an indefinite amount of time and potentially benefit from long-term price movements. Bybit also offers high-leverage options, which can help traders maximize their potential profits, but also increase their potential losses.

Swyftx is a cryptocurrency exchange that is based in Australia. It offers trading in a wide range of cryptocurrencies, including Bitcoin, Ethereum, and Litecoin, among others. Swyftx is known for its user-friendly interface and easy-to-use trading platform. In addition to its trading services, Swyftx also offers a variety of tools and resources to help users learn about and engage with the cryptocurrency market. These include educational materials, market analysis, and news updates. Overall, Swyftx is a popular choice among cryptocurrency traders in Australia.

The jobs of people working in crypto exchange companies are at stake!

On Sunday, popular crypto exchange platform, Bybit, announced its decision to let go of some of its workforce. The update came via the CEO of Bybit, Ben Zhou, on the bird app.

According to Ben Zhou, the workforce reduction will cut across all verticals in the organization, leading to the layoffs of 30% of Bybit’s employees. A Bybit client raised their concerns about the update affecting the company’s operations. Zhou was quick to attend to the customer’s clients, assuring them that the workforce reduction is targeted to ensure the long-term sustainability of the platform. The CEO shared in an interview with Bloomberg that recent tragic events in the crypto industry may be signaling a colder winter to come.

Fellow crypto exchange, Swyftx, just a day later, revealed its plans to join Bybit and do away with 35% of its workers. As revealed by Swyftx’s CEO, Alex Harper, the company has taken some serious hits from FTX’s downturn. The impact of FTX’s crash has led companies, like Swyftx, to become ready for the potential sizable drops in the industry. This is not the first time the exchange platform is laying off members of its workforce. Back in August, Swyftx let go of 74 members of its staff.

Other companies are also taking part in this trend. Just last week, Kraken publicized its intentions to reduce its workforce by 1,100 staff members, which would reduce the number of its employees by 30%. The crypto exchange also associated the layoff with the unseen end to the crypto winter.