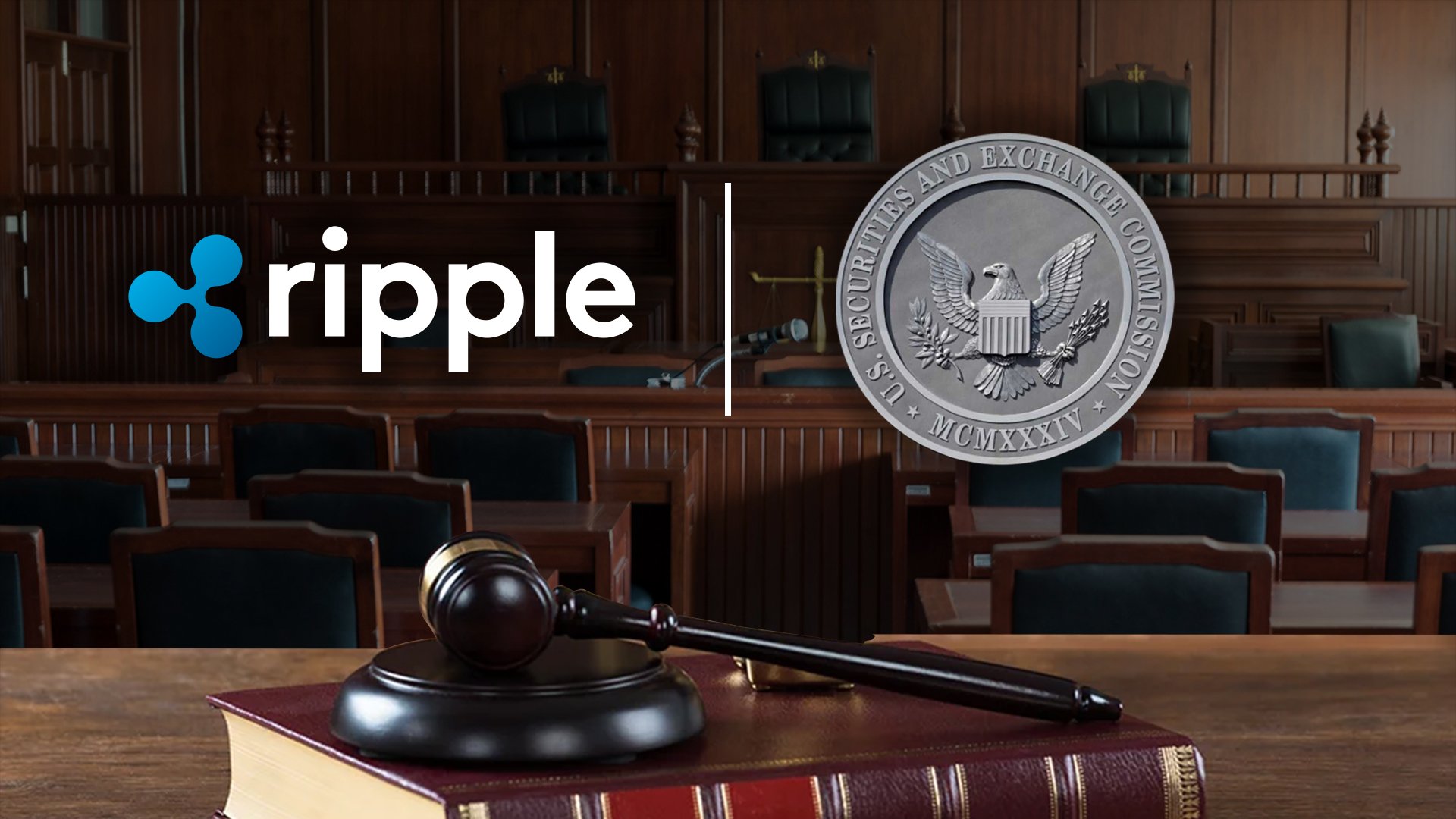 Ripple has denied allegations that it receives XRP from “market forces of supply and demand,” instead claiming that the gains are due to “contractual obligations” between Ripple and its XRP holders. The SEC and Ripple Labs have requested that a federal judge immediately rule whether Ripple’s XRP sales violated U.S. securities laws.

The Ripple lawsuit has been ongoing since 22 December 2020, when the U.S. Securities and Exchange Commission (SEC) accused the company of selling unregistered securities. The SEC alleged that Ripple sold investors $1.3 billion worth of XRP without registering the token as a security.

What has happened to the Ripple case so far? And what does the new document say?

SEC complained Ripple sold over 14.6 billion XRP units in return for cash or other assets worth more than $1.38 billion USD to finance its activities and enrich Larsen and Garlinghouse by selling Ripple’s own digital asset security, “XRP” (in which it owns a minority stake).

Ripple CEO Brad Garlinghouse, in a Twitter post on Saturday, said the SEC’s actions made it clear that they “aren’t interested in adhering to the law.” “They want to rewrite everything in an attempt to expand their jurisdiction far beyond what was granted to them by Congress,” he added.

Ripple General Counsel Stuart Alderoty pointed out that “after two years of litigation,” the SEC has yet to find a single investment contract and therefore cannot meet even one part of the Supreme Court Howey test.

When will the Ripple case end?

Both the SEC and Ripple have asked Judge Analisa Torres to make a quick decision on whether Ripple’s XRP sales went against U.S. securities laws. Ripple has said that the SEC doesn’t have enough evidence to show that XRP sales were an “investment contract,” but the SEC is confident that it does constitute one.

It is unclear when the judge will rule on the SEC’s and Ripple’s requests. However, Ripple thinks it will end sometime between Aug 26 and Nov 18, according to a tweet:

The SEC’s lawsuit is just one of several legal challenges that Ripple is facing. In addition to the SEC’s lawsuit, Ripple is also facing a class-action lawsuit and an investigation by the U.S. Department of Justice.

These legal challenges could significantly impact Ripple’s business and the future of XRP. However, it is unclear how these cases will ultimately be resolved.

How does the outcome of the lawsuit affect the Ripple price?

The outcome of the Ripple lawsuit could significantly impact the price of XRP. If the SEC prevails in its lawsuit against Ripple, it could force the company to register XRP as a security.

This would likely make it difficult for Ripple to sell XRP and decrease the token’s demand. This could cause the price of XRP to drop.

On the other hand, if Ripple prevails in its lawsuit, it would be a positive development for the company and could lead to increased demand for XRP. This could cause the price of XRP to rise.

The Ripple lawsuit is just one of many factors that could affect the price of XRP. Other factors include news about Ripple’s business, regulatory developments, and overall market conditions.