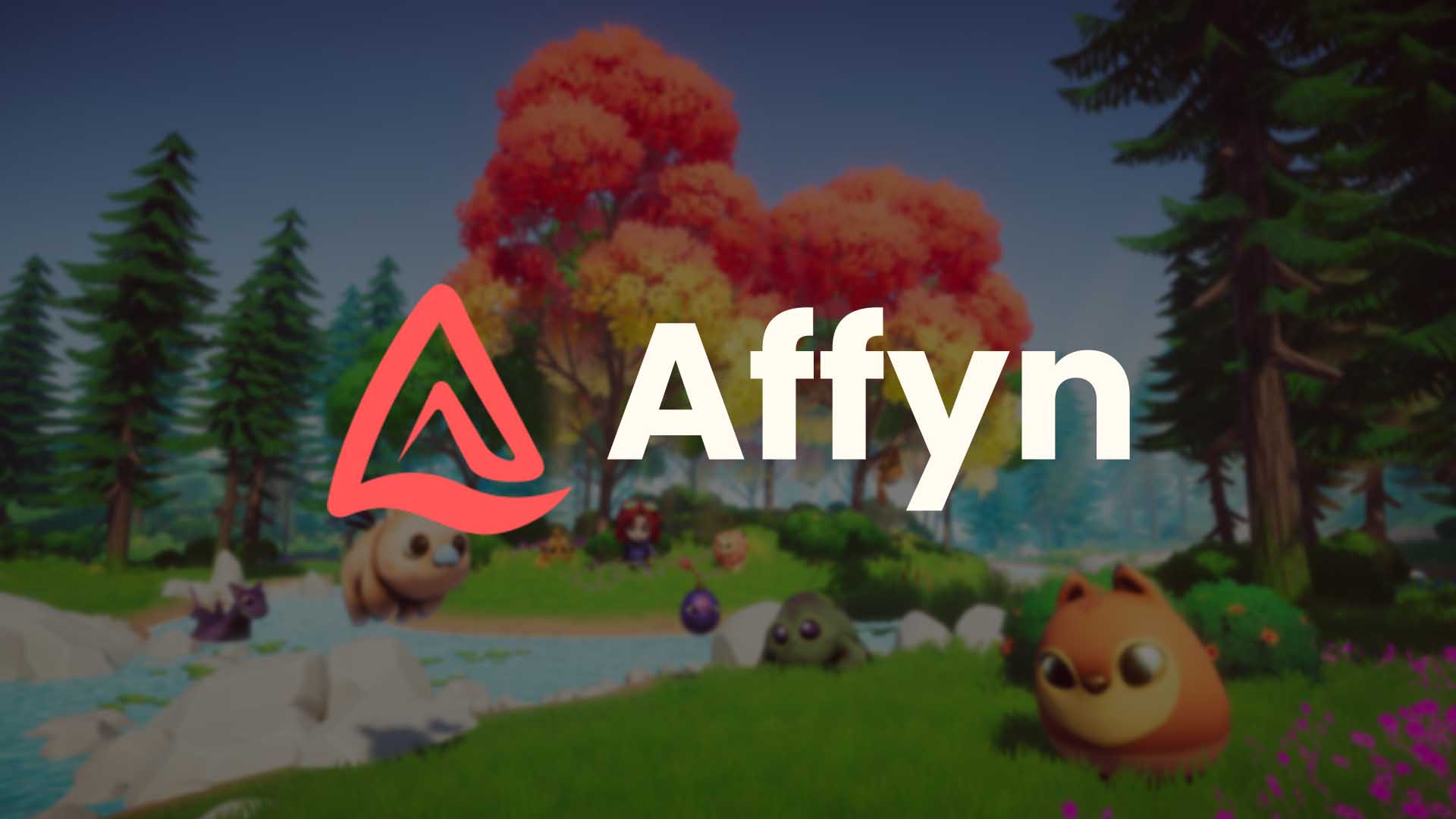 Earlier this week, Affyn announced its decision to make Singapore the pioneer settlement in NEXUS World. Perhaps, this decision was birthed from the fact that the company itself is based in the Asian tropical island. Each digital land asset in this city is representing locations in actual Singapore.

Affyn is a P2E digital world that lets its users explore, play, and earn without any previous fee. Based on the geolocation of players, users can explore the metaverse that is made in the image of the real world. The Singapore-based company has developed a sustainable and expanding economy that ensures the in-game benefits stay attractive to both new and existing players.

What is NEXUS World?

To become eligible to purchase Freehold Land, users must buy FLAGs as a claim of ownership. One FLAG is needed for a Common land unit, three FLAGs are required for Rare hexagons, nine FLAGs for Epic Land NFTs, and twenty-seven FLAGs are needed for Mythical hexagon plots. An Affyn user can own a maximum of 55 FLAGs at once.

Singapore becomes the first city in the NEXUS World Metaverse

In NEXUS World’s Singapore, there are a total of 2,000 Land hexagons. Each unit has a land area of approximately 15,047.5 square meters and each side is roughly 65.9 meters long. Every land NFT in NEXUS World has unique climate characteristics, including sand, grass, rock, and snow biomes.

As shared by Affyn’s CEO and founder, Lucaz Lee:

“The initiation of Singapore as the first metaverse city represents a major milestone for Affyn and demonstrates our ongoing commitment to the product development roadmap. We are beyond excited for NEXUS World Landowners to experience the metaverse coming to life and take part in co-creating and powering the economy. These encouraging developments and more cities arriving in the coming months will prove invaluable catalysts for ongoing Web3 gaming adoption.”

Each plot of land in the city comes with several benefits and traits that are dependent on its rarity. The more unique a hexagon is, the more advantages its owner accrues. Landowners in the NEXUS World have access to exclusive events and campaigns. As the mayor of a hometown, landowners can develop business, rent, host online events, and collect taxes on their land NFTs. The worth of a land is influenced by how famous it is and how much traffic it gets.