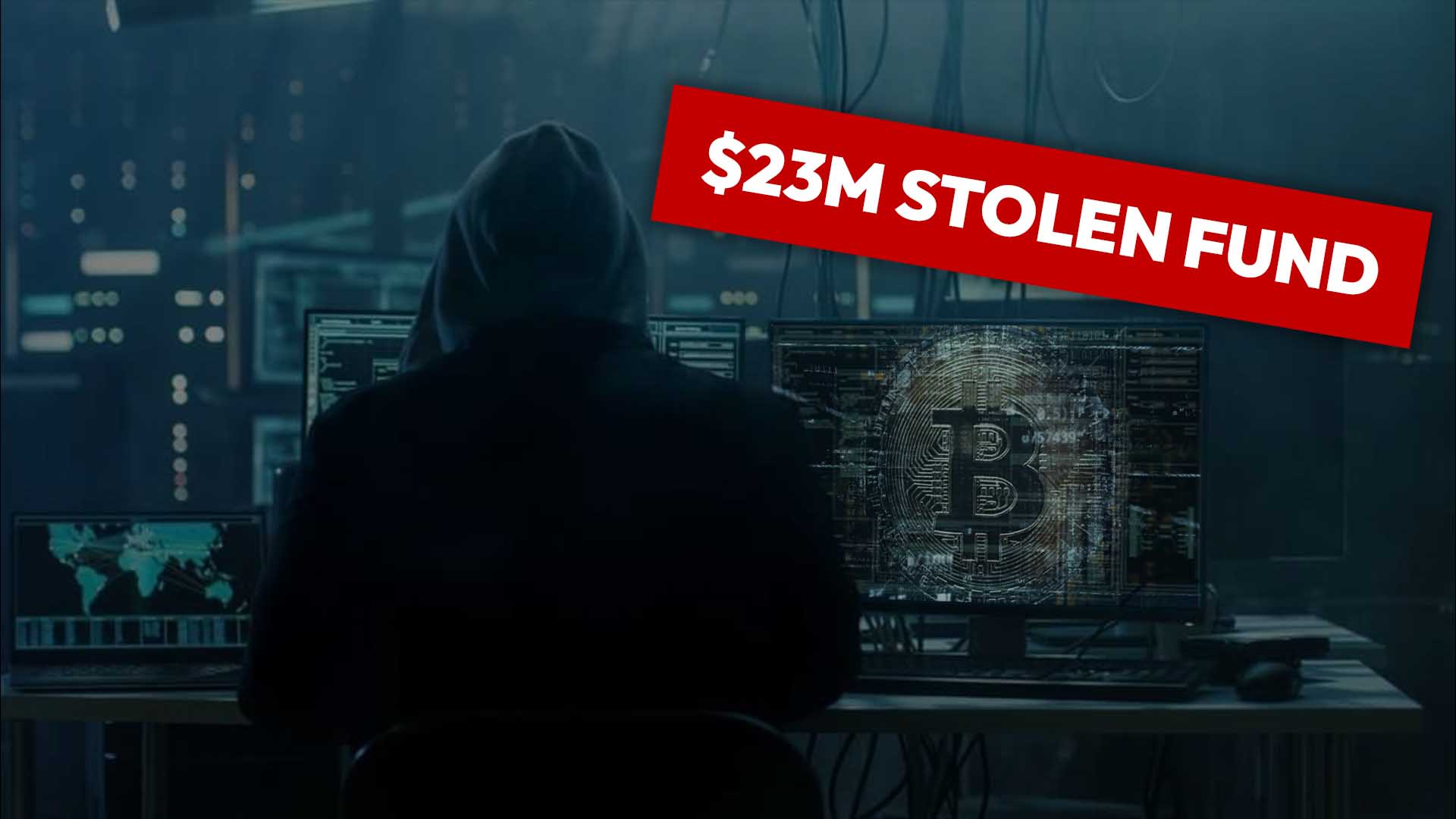 BscScan and EtherScan report that the missing 70% of funds were returned in the form of 3,180 Ether (ETH) worth $4.2 million.

The multi-chain DEX tweeted this information along with an apology for the exploit. “The event was caused by a hacker attack because of a fault in the code, according to a self-review by the TransitFinance team. We sincerely apologize,” it said.

In a study of the issue, cybersecurity company SlowMist reported that the hacker had taken use of a flaw in the Transit Swap smart contract code that originated from the transfer From function, effectively allowing users’ tokens to be sent directly to the exploiter’s address.

The firms include Peckshield, SlowMist, Bitrace, and TokenPocket, as well as security companies, which were able to swiftly determine the hacker’s IP address, email address, and associated-on chain addresses.

Through the combination of endless efforts of the stakeholders, the hacker has sent back 70% of the $16.2 million in stolen property to two different addresses.

Project teams from all stakeholders and security firms are still keeping tabs on the hacking incident and corresponding with the hacker via email and on-chain methods. The statement read, “The team will strive relentlessly to recover other assets.”