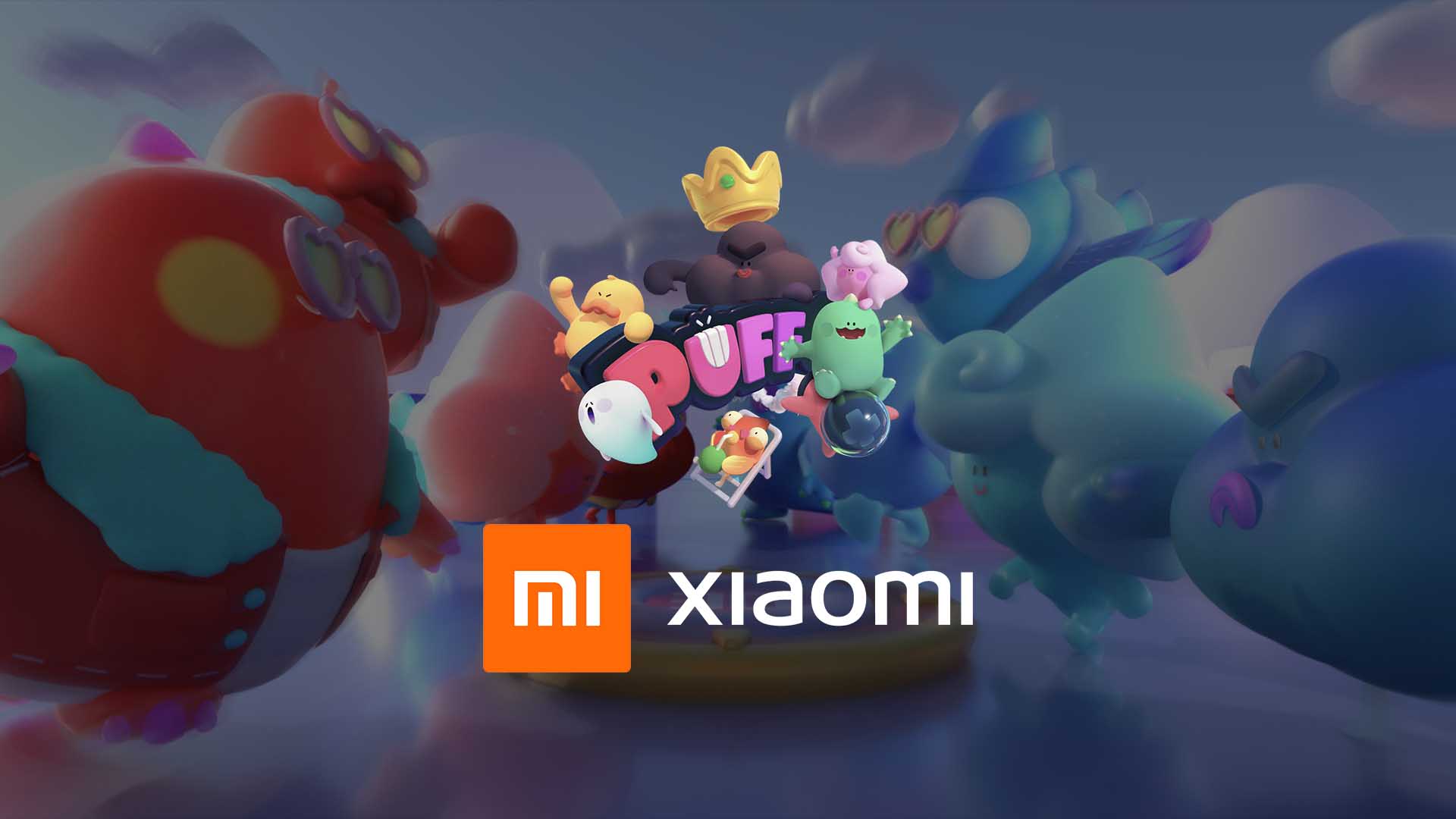 Xiaomi is investing in a 3D metaverse called Puffverse. The company will support Puffverse during its development stage.

Puffverse is a metaverse gaming world currently under development. YAHAHA, Mirana, and Unity are giving the project industrial support, and now, Xiaomi will boost the development of the project.

The metaverse will include the firm’s game puffgo. The game gives users a taste of what to expect from the upcoming metaverse. Users can acquire Puff characters as NFTs on Puffgo events where Xiaomi distributes Puff NFTs as free rewards. Those lucky to win a free Puff NFT will gain exclusive privileges in Puffverse usable in all gaming scenarios.

The metaverse will include five playable characters that are Patty, Claude, Ashe, Billduck, and Pop.

In the past recent years, big companies have joined Web3. Now, Xiaomi is joining the space. This shows that Xiaomi is venturing into the blockchain industry and exploring how to use it. The developers aim to build a Disney, like a dreamland, that can serve mini-games.

As leading experts in Web2, the tech giants have a lot to give into the project in its development stages. Xiaomi will play a key role in the Web3 ecosystem development. The web attributes will be added later to the official version of the game in 2023.