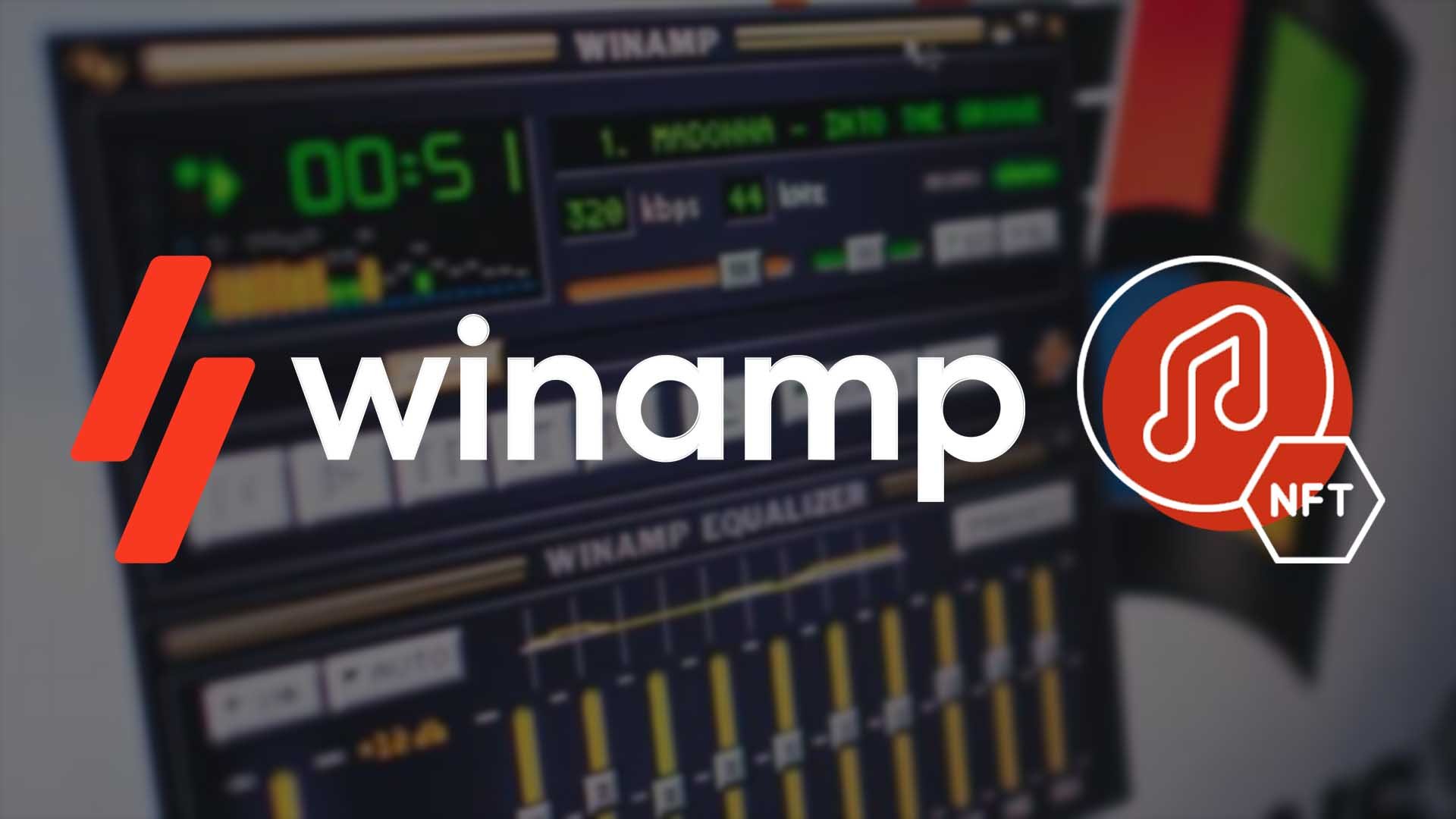 The decades-old famous music player Winamp is entering the growing Web3 world through NFTs with the second major update of the year. The new Windows desktop 5.9.1 version will accompany a bundle of features and bug fixes, with the most prominent being the integration of NFT support into the app. The update will also reduce Winamp’s memory footprint and upgrade security, increase streamed music bandwidth, as well as add an OpenSSL 3.0.5 update, and several Codec and Winamp software updates.

Music NFTs work much the same as NFT images, but instead of a link directing the owner to a jpeg, they receive a link to a digital music file.

“The genesis of Winamp has always been about accessibility and innovation, and today we are proud to launch the very first standalone player reading audio NFTs, as well as any other existing formats.”

The problem, however, was that Winamp’s developers reportedly had difficulty integrating NFT support into the system. The developers said:

“To display the necessary contents, it would require us to update the internal browser engine in Winamp to, [for example], QtWeb/Chromium instead of [Internet Explorer 10]… which isn’t happening for 5.9.1.’’

Winamp supports audio and video files distributed under both the ERC-721 and ERC-1155 standards and is launching this new feature for Ethereum and Polygon/Matic protocols.

Winamp has made it easy so that its 83 million worldwide users can edit and organize their playlists, adding NFT audio files like any other audio file type. In addition to these enhanced features, the app will also launch a creator service, linking artists directly to their fans. The service is likely to launch in early 2023 and will be cross-platform.

The CEO of Winamp stated:

“Winamp was a key part of the first digital music innovation when mp3s changed the way we listen and enjoy music. Now we’re supporting the leading edge of the next one, as more and more artists explore Web3 and its potential.”