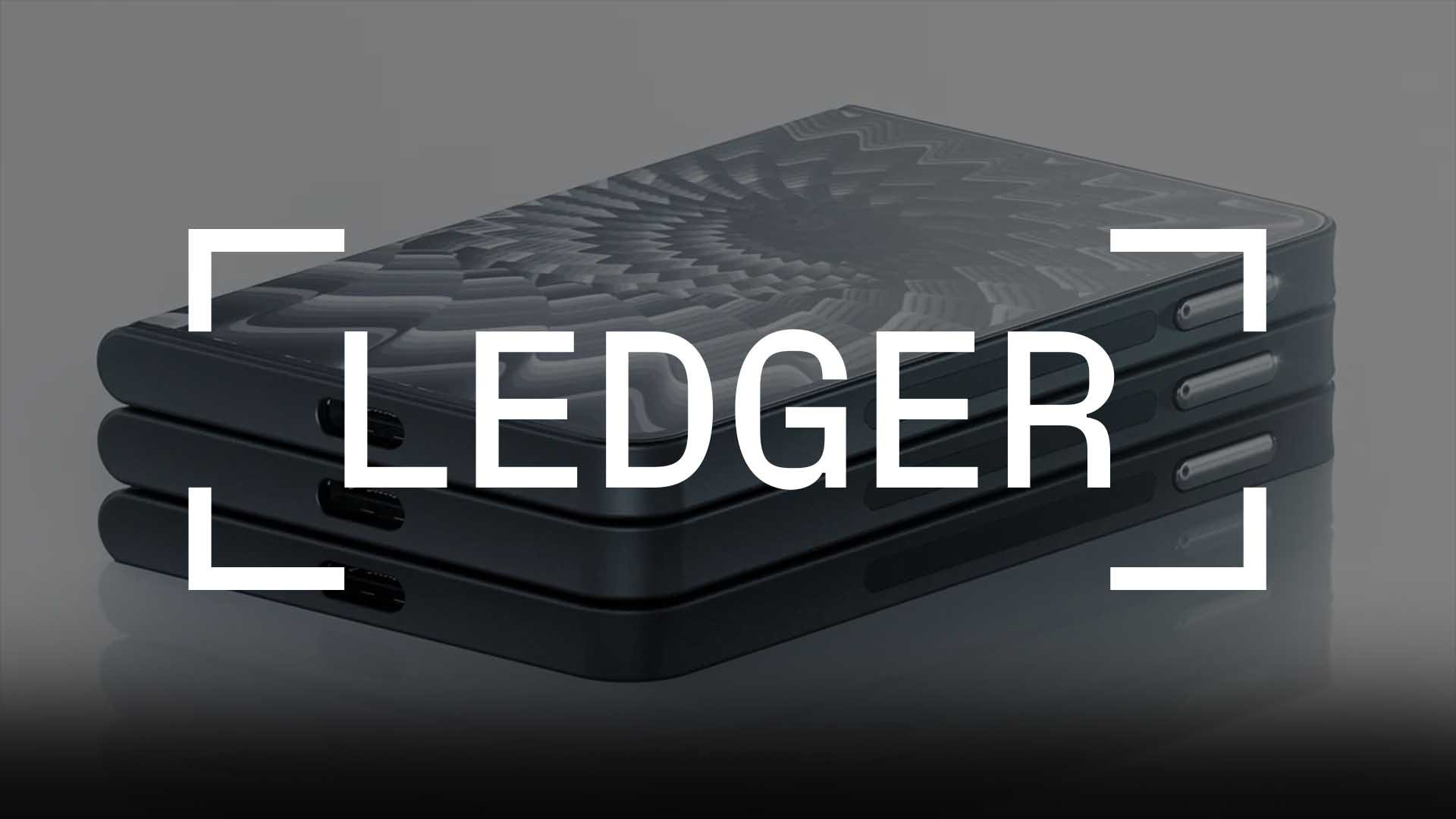 A critical aspect of thriving in the crypto space is networking. Several collaborations and partnerships have led to the development of amazing products and services for the crypto community. Just recently, hardware wallet manufacturer, Ledger, announced its latest product, designed in collaboration with the inventor of the original iPod, Tony Fadell.

The iPod creator has come together with the hardware wallet provider to create a new cold wallet known as Ledger Stax. The Ledger product was revealed on Tuesday at the company’s Web3 developer event, Ledger Op3n, which comes up every two years.

The latest Ledger crypto wallet is made up of a 3.7-inch E Ink screen, Bluetooth 5.2 support, Qi wireless charging, and an in-built 200-mAh rechargeable lithium-ion battery – to name a few. The E Ink display showcases the wallet’s owner’s identity details. The credit card sized gadget is fitted with magnets that enable the organization and stacking of several similar gadgets.

According to a representative from the company, Tony Fadell paid a lot of attention to the outlook of the next-gen stack of cash. The device’s spine was inspired by the band around a wad of cash that lets you peek into its content.

Fadell, who is renowned for making contributions to the first three series of the iPhone, declared his aim of developing a user-friendly and user-delightful device that would provide digital asset security to its users. Ledger Stax is tailored to simplify transactions with its touch screen and a larger monitor. At a price of $279, the Ledger Stax is quite more pricey than its predecessors, Ledger Nano S Plus ($79) and Ledger Nano X ($149).