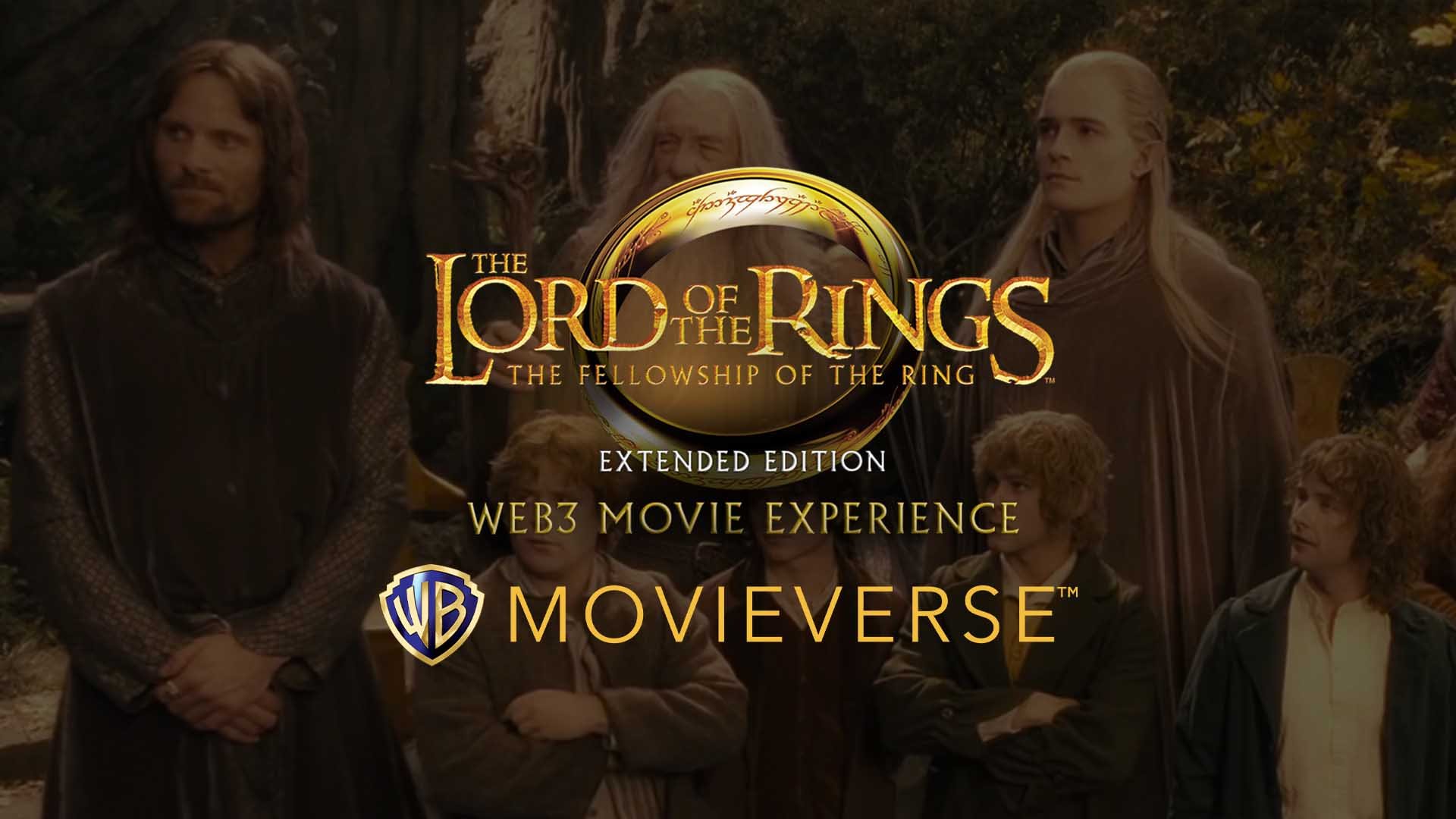 Fans of the Lord of the Rings movie can purchase either of the two editions. The 30-dollar Mystery Edition features one of the three navigation menus that take after the location in the movie. The 100-dollar Epic Edition features all three navigation menus modeled after locations in the movie – The Hobbits’ Shire, the Elven Kingdom of Rivendell, and the Dwarves’ Mines of Moria. Warner Bros and Eluvio are releasing 10,000 units of the Mystery Edition and 999 units of the Epic Edition. The EVP and General Manager of Warner Bros Entertainment, Jessica Schell, revealed that the company wanted to produce the tokens for fans while simultaneously offering some scarcity and exclusivity; hence, the number of tokens that were minted.

The Fellowship of the Ring NFTs will be released on Eluvio’s Ethereum-compatible blockchain. Using this link, interested parties will be able to create an Eluvio media wallet and purchase the NFTs with debit cards, credit cards, or cryptocurrencies. As soon as the purchase is made, you can initiate the web3 movie experience and watch the extended version of the movie online.

The Lord of the Rings: The Fellowship of the Rings NFTs are the pioneer tokens of WB Movieverse. According to Warner Bros and Eluvio, the WB Movieverse is a multimedia movie experience. In the future, Warner Bros might release NFTs for other movies as indicated by the two “coming soon” slots seen on WB Movieverse’s homepage.

With the release of these tokens, fans of the Fellowship of the Rings can enjoy the latest series in the Lord of the Rings collection, Prime Video’s the Rings of Power.

In a statement, CEO and co-founder of Eluvio, Michelle Munson, acknowledged Warner Bros Home Entertainment’s efforts in showcasing the massive potential of web3 in the movie distribution industry.