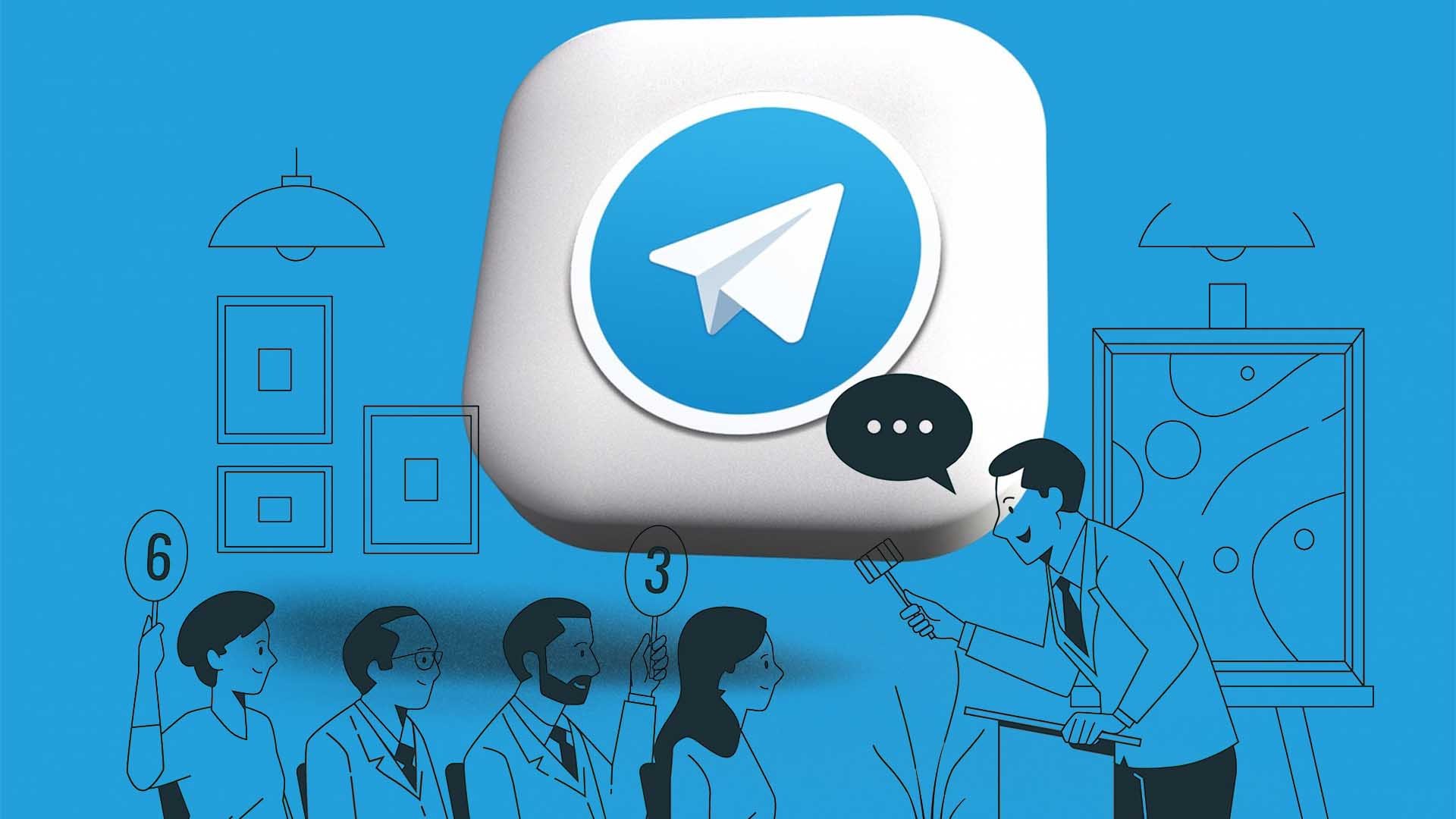 The auction platform’s development stage is complete, and it will be launched soon, Telegram, which has more than 700 million members, revealed on Thursday via an official channel.

Earlier on, Durov had announced his interest in the TON project, a separate initiative that is not connected to Telegram, and how it is applied to auction off domain names and wallets. By including unique usernames, groups, and channel links on the blockchain auction, just like NFTs, Telegram decided to mimic TON’s auction on the app.

Telegram has just announced officially in their official thread Thursday. The Open Network, also known as TON, was created and is currently run by Telegram. The firm is almost ready to unveil an auction market for usernames on TON. Transactions will allegedly be made using Toncoin, the native cryptocurrency of the network.

In 2020, When the US Securities and Exchange Commission began looking into Telegram for selling unregistered securities, the company had to give up on its Telegram Open Network and Gram cryptocurrency projects. Telegram decided to stop developing for Gram and withdrew from blockchain development after a federal judge ruled in favor of the SEC. The creators gave the TON Foundation ownership of the blockchain.

Telegram founder suggested the use of a blockchain system in providing usernames via a platform on The Open Network (TON) blockchain. This upgrade is expected to be launched as soon as possible. Earlier telegram had dived into blockchain before SEC charged the firm for selling unregistered securities.