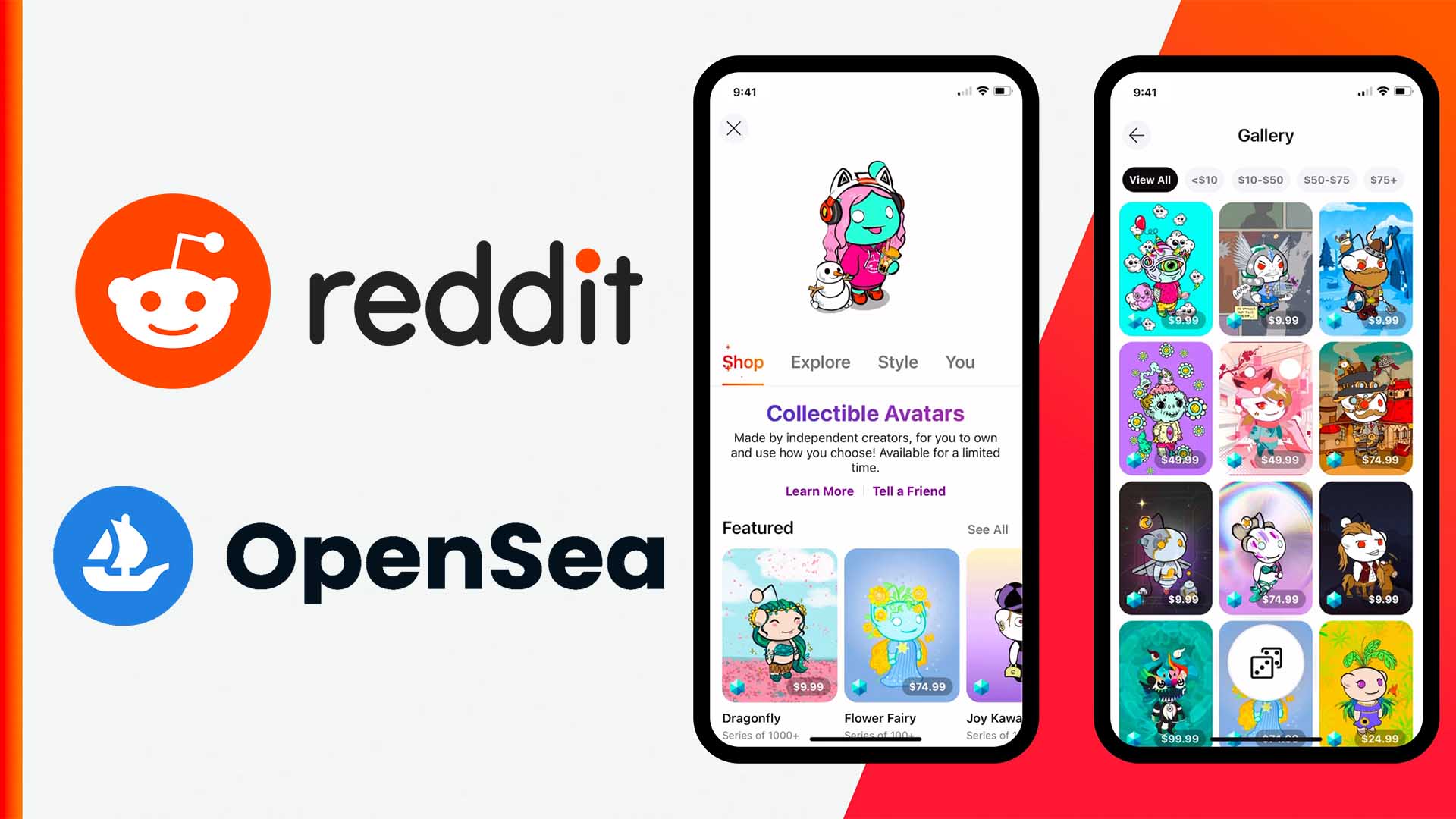 Despite the general sentiment around NFTs today, Reddit has successfully launched an NFT-based marketplace that allows users to purchase thousands of avatars that the platform has minted with the help of the Ethereum-compatible blockchain Polygon.

Following in the footsteps of other social media platforms such as Twitter, Reddit allows all its users to portray NFTs as their profile pictures. All of the 40,000 NFT avatar designs released by Reddit a few months ago were used for this purpose. Reddit had the help of more than 30 artists to design and illustrate the popular NFT set.

The NFTs were sold at a price range of $9.99 to $99.99 on the Reddit mobile app but are all sold out at the moment. The purchasers of these NFTs have the right to use them on and off Reddit as an avatar and could alter their avatar’s look using a built-in avatar builder tool.

Reddit chief product officer Pali Bhat was one of the members of the panel to confirm that over 3 million Redditors used Reddit’s Vault wallet to create crypto wallets. Point out that 2.5 million of these wallets were created to purchase the NFT avatars.

While It’s difficult to know these figures exactly since not all NFT marketplaces willingly share such metrics, OpenSea is estimated to have only 2.3 million active wallets. This means that Reddit has potentially beaten OpenSea in its number of active wallets.

Reddit NFTs quickly sold out as the limited supply could not meet the immense demand Redditors showed for the avatars. However, another round of Halloween-themed avatars might be appearing soon.

There are several other collections available on OpenSea as well.

To boost Redditors’ loyalty towards the platform, Reddit gave some users a free collectible avatar based on their karma, community engagement, and other criteria.