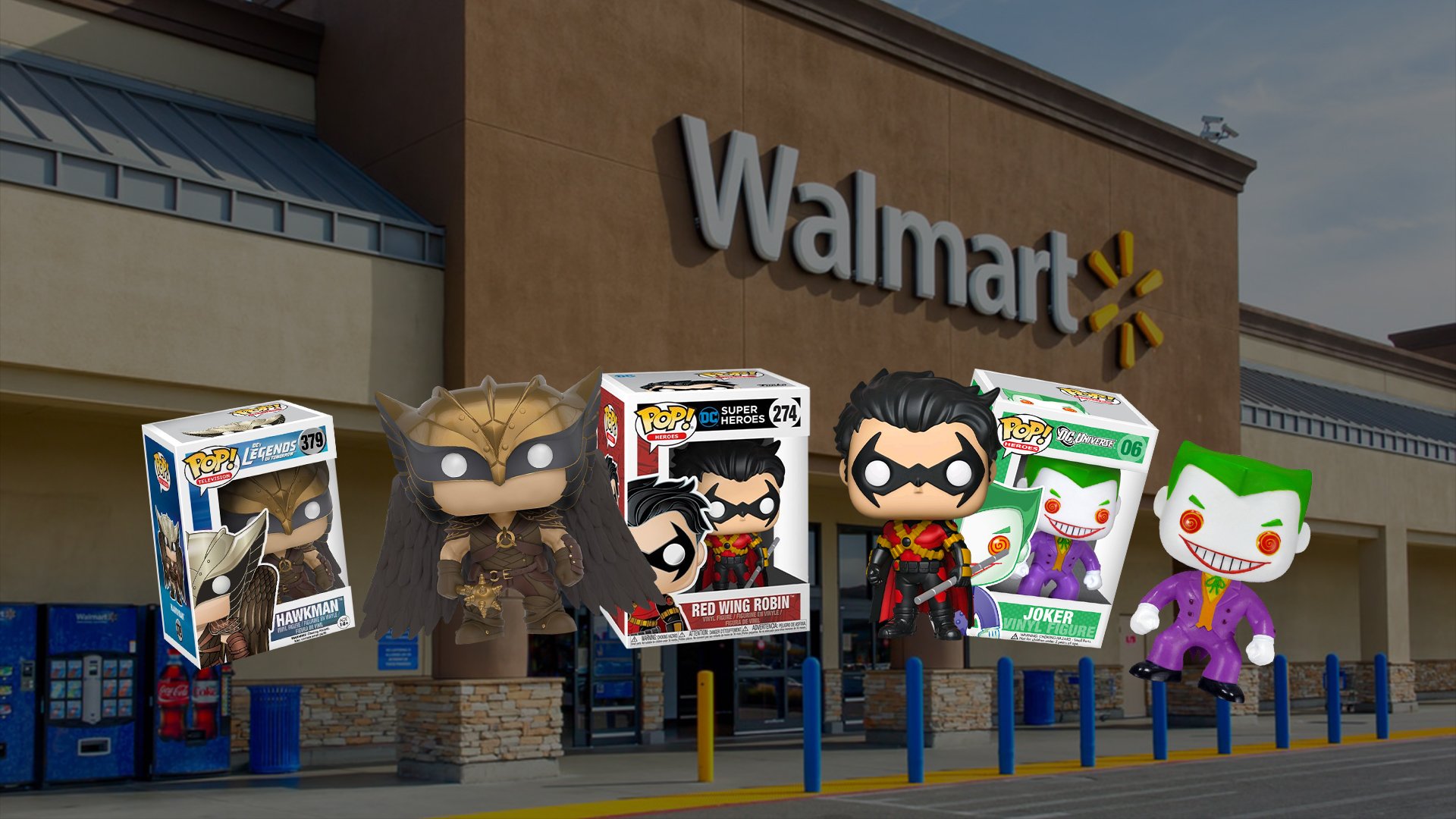 Funko stated that the limited-edition phygital collectible entails DC’s comic book cover “The Brave and the Bold,” in both redeemable digital non-fungible token (NFT) and printed form would be exclusively available for sale on Walmart on 7th October 2022. The comic books feature characters from the DC Universe, including Flash, Wonder Woman, Batman, and The Green Lantern.

In his remark, the chief executive officer at Funko, Andrew Perlmutter, stated, “we are thrilled to bring this first-to-market opportunity to the world’s largest mass retailer.” Perlmutter continued by saying “This is an opportunity to create an easy entryway for shoppers to own digital collectibles featuring fan-favorite brands and characters.”

The luxury jewelry and specialty retailer, Tiffany & Co. also established jeweled Cryptopunk pendants that were tied to NFTs in August. And the list goes on and on.

What is DC Funko NFT Collection?

DC Funko NFT collection is a bundle of physical and digital DC’s comic book cover “The Brave and the Bold’’ and would be exclusively available for sale on the giant multinational retail corporation, Walmart on 7th October 2022. The collection is consumer friendly as the consumer can link their crypto wallet and receive their NFTs which are minted on the WAX blockchain.

Funko is a leading pop culture lifestyle brand that’s headquartered in Everett, Washington. The company is known for licensing vinyl figurines and bobbleheads. It also licenses board games, plush, accessories, and more for fans who want physical methods to link with their favorite pop culture.

DC is one of the largest graphic novels and comic publishers in the world and part of Warner Brothers’ Discovery.

Non-fungible tokens are not used in the digital world only, they can be used in the real life, too.

Below are other used cases of NFTs in real life: