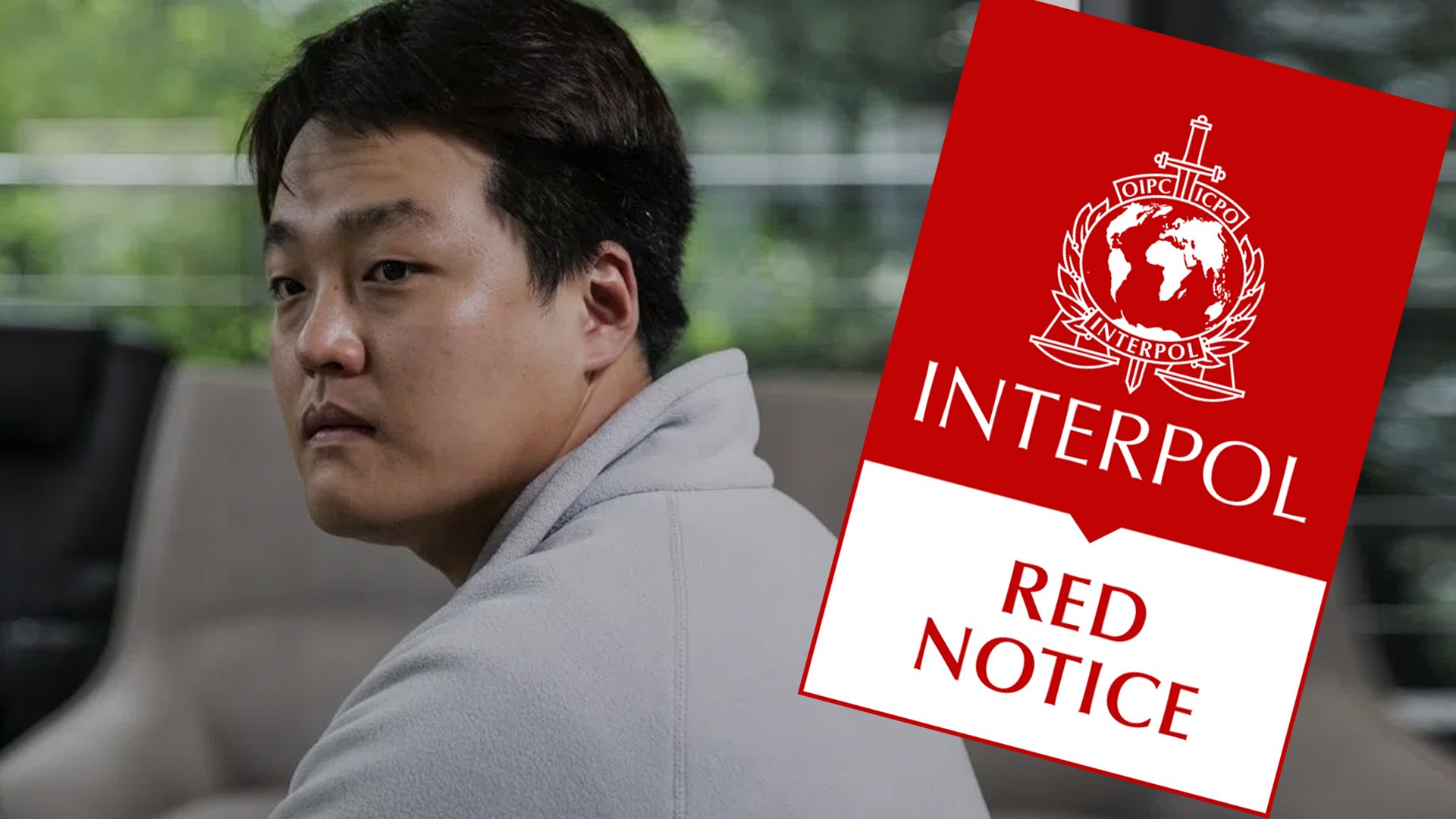 Interpol has issued a red notice to locate and arrest the co-founder of Terraform Labs, Do Kwon. South Korean prosecutors verified this request on Monday. The approval came after the Seoul Southern District Prosecutors’ Office had requested a red notice from Interpol last week.

A Red Notice is a global request issued by Interpol to law enforcement agencies all around the world to find and arrest a subject pending extradition, surrender, or similar legal action.

South Korea had issued an arrest warrant for Do Kwon and five other individuals earlier this month for their play in the fall of the Terra (LUNA) DeFi protocol. At the time, prosecutors had narrowed down the location of these six individuals to Singapore.

However, the Prosecutors’ Office claimed there was “circumstantial evidence” of the Terraform Labs co-founder trying to “escape”. The South Korean officials believed Do Kwon was on the run and unwilling to participate in the investigation.

Do-Hyung took to the streets of Twitter to “prove his innocence”. The Terra co-founder tweeted that he was in no way trying to run from the authorities. According to the tweet, he and the five other individuals were looking for ways to clear their names of the stated charges.

As Interpol had to issue a red notice to locate him, perhaps Do Kwon’s “zero effort to hide” is a bit questionable.

Back in May, the crypto community witnessed the collapse of Terra. This failure was attributed to Terra’s stablecoin, TerraUSD, which was meant to keep its value at $1 using a system revolving around its native token, LUNA. Once this complex system, which Kwon Do-Hyung created, began to exhibit some mistakes, tokenholders began to question the system’s integrity which led to its failure.

Time will tell whether or not the red notice proves effective in determining the location of Do Kwon and arresting him.