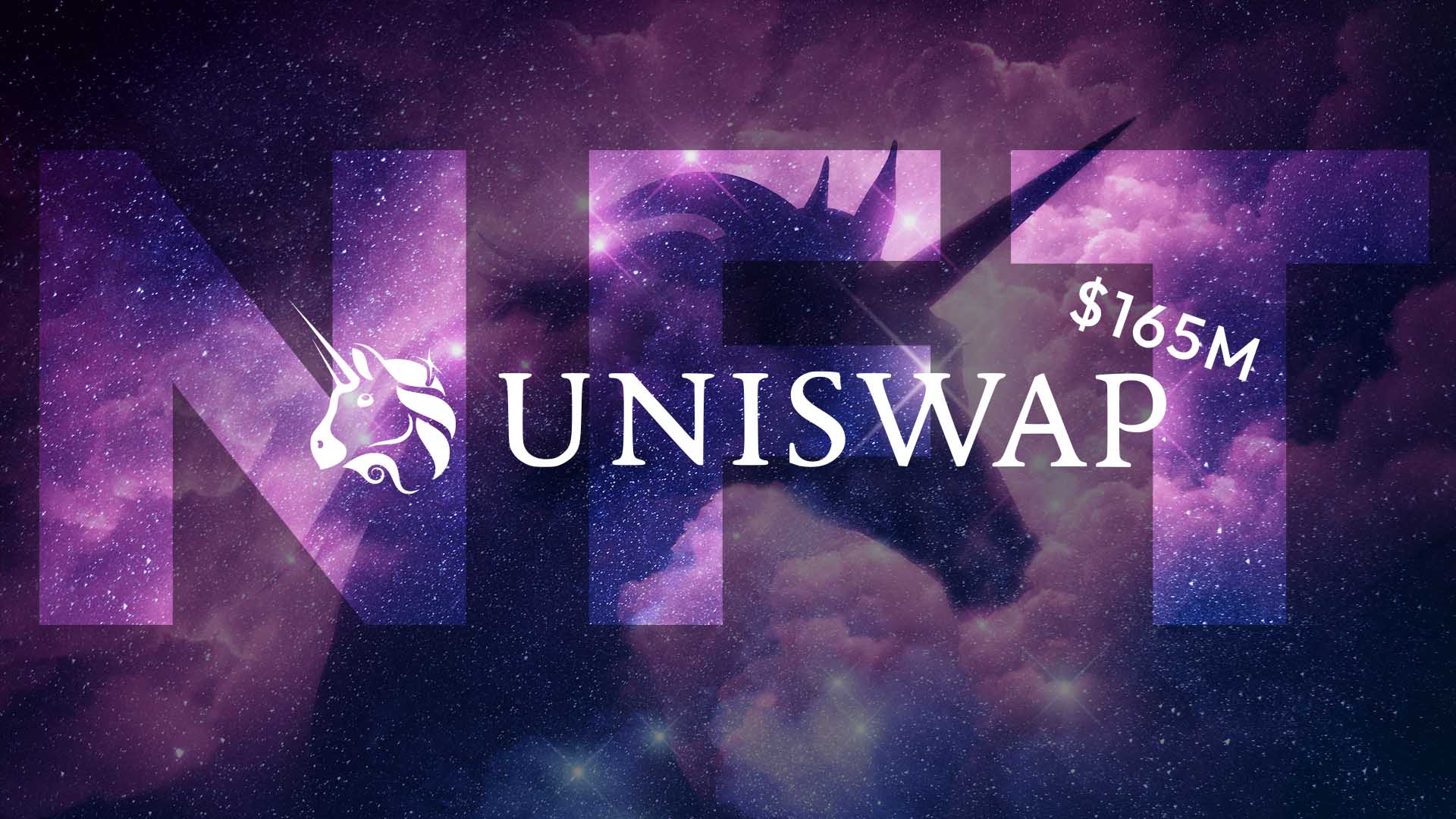 Uniswap labs announced on Wednesday, 13th October, that it raised $165 million in Series B funding to “bring the powerful simplicity of Uniswap to even more people across the world”.

The investment round led by Polychain Capital includes former investors Variant, a16z crypto, Paradigm, and SV Angel and is motivated by this new direction Uniswap is taking.

To further explain their vision, Uniswap stated that “for web3 to realize its potential, we need simpler, safer user experiences that also let people see the magic of crypto and decentralization”.

So, they’re working hard to do exactly that, through their existing web app and new products.

Excited, CEO Hayden Adams shared that he’s thrilled about their success because what started as an “experiment” has supported over $1.2 trillion in trading volume and become “critical public infrastructure for exchanging digital value”.

“Uniswap labs is currently not profitable but the company intends to draw on the Series B funding to expand its product offerings and become financially sustainable in coming years.”

Adams also hinted at building an NFT aggregator that will “unlock new interactions between tokens and NFTs.” Put simply, he said that the company is focused on developing solutions that will make Web3 more accessible to non-developers. His goal is to keep challenging Facebook and Google’s Web2 business model that harvests customers’ data and sells them to advertisers.

“Web2 is about competing to control users,” he said, “while Web 3 has an opportunity to compete by empowering users. You compete not by owning but by earning their business.”