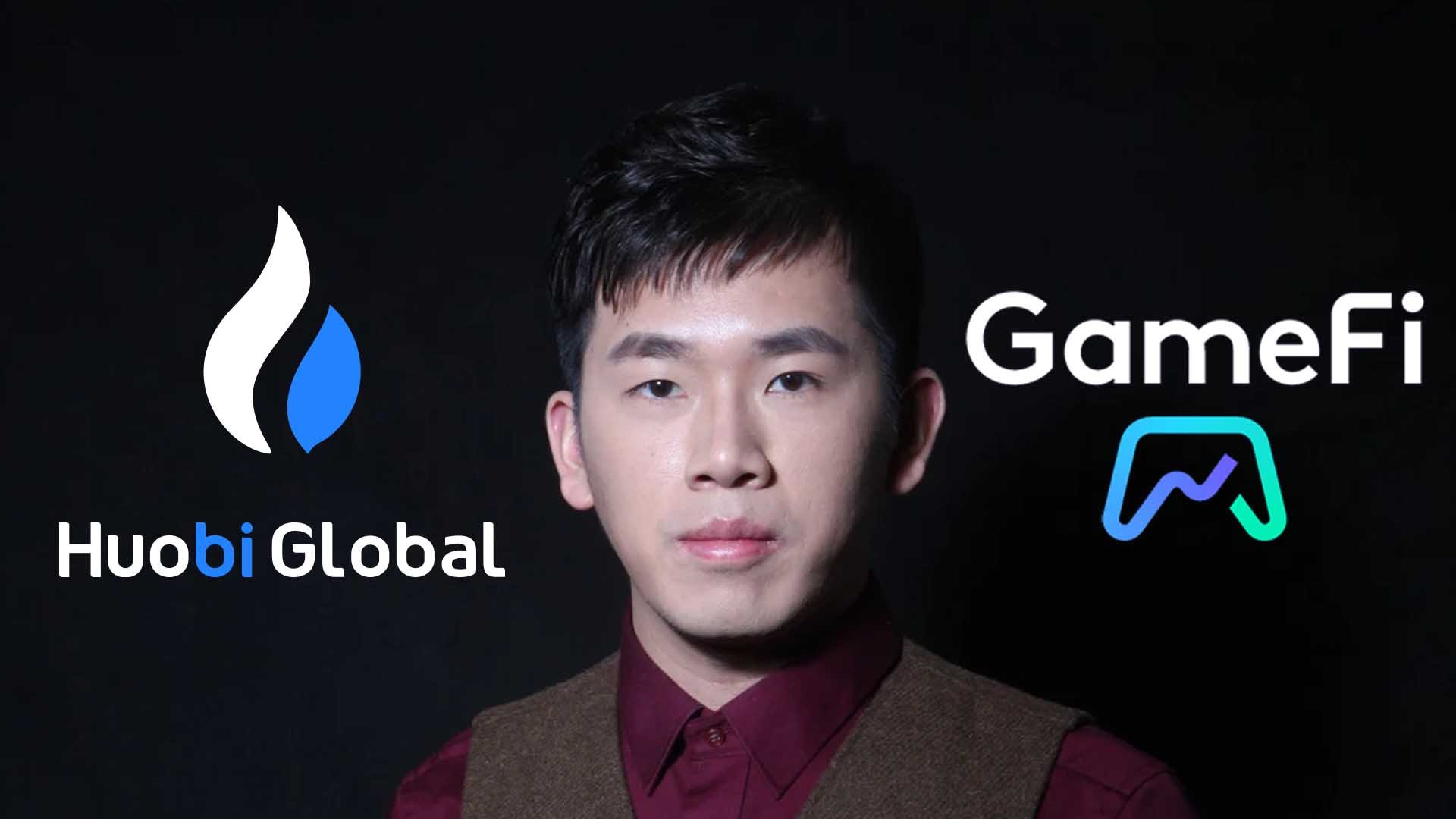 Livio Weng, former CEO of crypto exchange Huobi Global, had invested in a Singapore-based startup called Game Space which focuses on giving a one-stop solution for triple-A gaming studios and titles and SDK integration services. In other words, Game Space offers a GameFi-as-a-service (GaaS) platform to game studios that want to integrate their game into blockchain technology.

Recently, Weng announced that Game Space will release more than a dozen games by the middle of 2023. The first major release of the company will be an MMORPG game called Bless Global which bills itself as the first AAA blockchain game.

Although this billing doesn’t reflect the reality since there are already blockchain games that can be considered in the AAA category, Bless Global might be one of the first ambitious projects coming from the Asian gaming industry, which is way different than the Western game industry.

Speaking of which, the Asian game industry, especially Chinese, has mainly consisted of mobile games even though one of the biggest game companies in the world, Tencent, is located in China. Lately, some AAA games are being developed for PC and consoles by Chinese studios, but they are aimed for web2 gaming.

The lack of PC and console games is most likely due to all game publishing being controlled by the Chinese government, especially by the National Press and Publication Administration. The administration had twice suspended approval of new game releases in recent years, which resulted in the insolvency of many game companies, although one of them was approved later.

To overcome the administration’s bureaucracy, many Chinese game companies are developing their publishing business overseas so their games wouldn’t have to wait for the approval.

If blockchain games like Bless Global succeed, it may change the Asian gaming industry’s fundamental approach to games. The rising trend of making AAA games in China may shift its focus on making them blockchain games rather than web2.

Game Space’s previous work experience focused on making NFTs accessible to Web 2 users via different channels like iBox. The company now works for good games to be ported to the blockchain seriously as they don’t want to be a bad game provider like some blockchain games which have gamer exploitative GameFi mechanics.

In a sense, Game Space can resemble Gala Games in the manner of providing a platform for blockchain games, especially for the Asian market.

Yet, Game Space is willing to improve its platform by offering services like an integrated wallet for trading and an operating system to support NFT issuance and trading for the games within its platform. Nonetheless, we’ll all see how their platform will work when they start releasing their games.