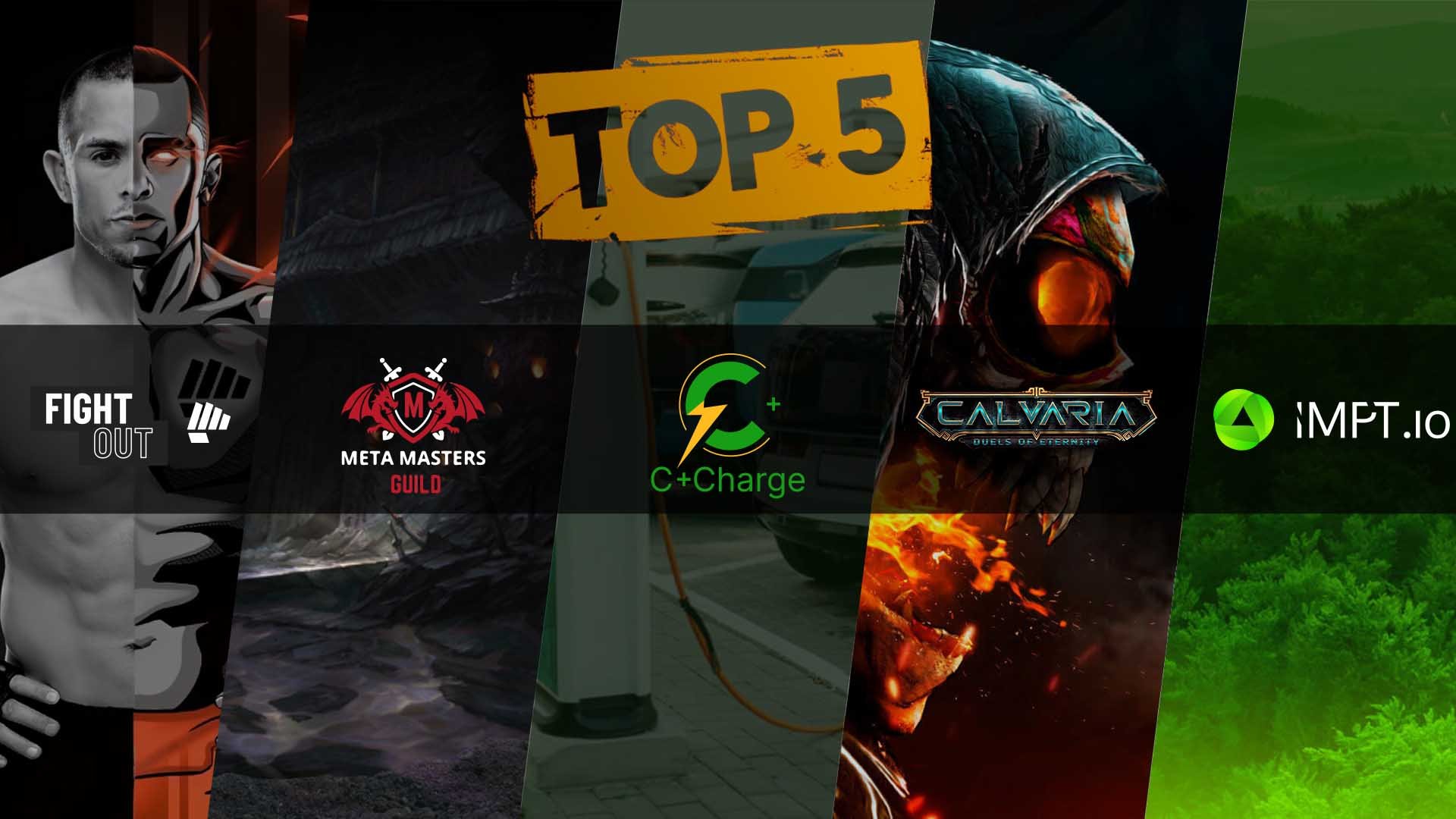 The crypto space experiences growth every day. While existing “veterans” are waxing stronger and stronger, there are “newbies” that are doing everything they can to get the attention they are earning – especially during such a bearish market where new projects can easily be developed. These are the top five crypto projects you should consider in 2023.

Fight Out Project makes its appearance in the form of a fitness application that tailors workouts to suit the needs of users. With the ability to select fitness programs from a very wide range of available ones and the integration of soulbound avatars, Fight Out can definitely transfer Web2 users in the fitness industry into the Web3 space. The first Web3 gym-integrated project on the market has raised over $3.2 million. Later on in the year, the move-to-earn project will be launched on various exchanges.

Here is a project that is only a few weeks old. MEMAG certainly sparked some attention, having raised more than $100,000 within 48 hours of its launch. Meta Masters Guild will strictly feature a variety of mobile games to come in the future, which will all use the MEMAG token as their native token. The MEMAG token has a supply of 1 billion units and is currently on sale for a value of 0.01 USDT. MEMAG developers intend to “create fun and addictive games with playable NFTs, where the community can earn rewards, stake, and trade”.

Although there are still some flaws that need to be resolved, electric vehicles certainly look promising. What better way to motivate people to buy an electric vehicle than to reward them for charging their EVs? This is where C+Charge comes in. Every time someone charges their EV, they are rewarded with an exchangeable carbon credit in the form of a token. The P2P payment system has been quite focused on real-world utility. It also offers a real-time diagnostics service that detects broken EV chargers and refers you to the nearest available outlet.

Calvaria is a play-to-earn (P2E) game that offers a free-to-play in-game character, unlike most P2E games that require players to purchase one. The game is a trading card type where players duel each other to win in-game tokenized (RIA) rewards which can be sold for other cryptocurrencies. The addictive game is in its final phase and has successfully raised $2.7 million with an IEO on BKEX.

IMPT is a “carbon offset” project that is suitable for individuals who are eager to reduce their carbon emissions on the planet. Over 10,000 brands have joined forces with IMPT. Users can purchase, sell, and retire carbon credits, which are then minted into non-fungible tokens. It proudly has a “table and transparent ecosystem that addresses environmental challenges in the most efficient way’’. The project has raised $20.5 million.

These are just the top five crypto projects you should look out for this year. You can definitely expect more interesting projects to pop up along the way.