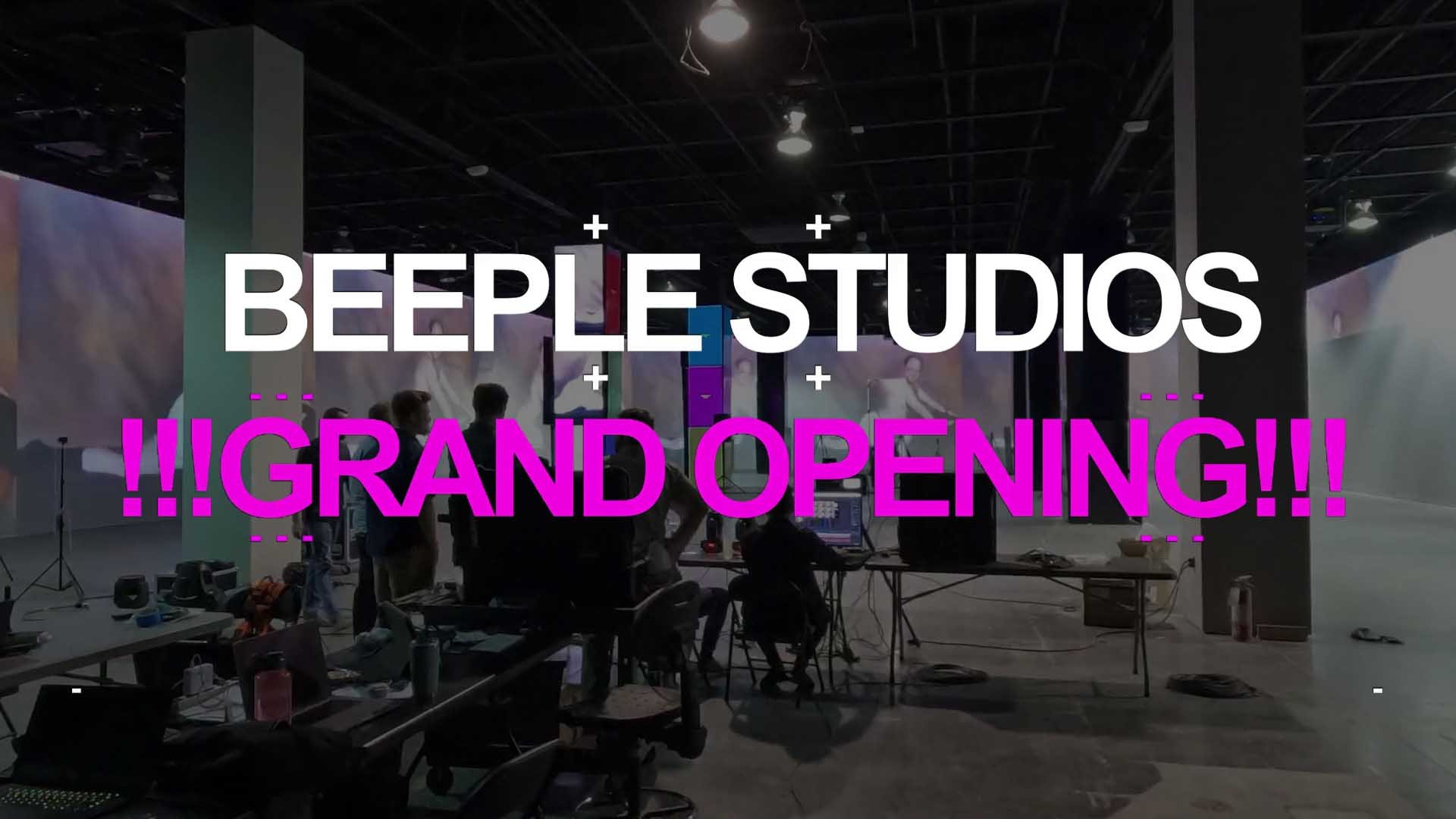 Beeple, whose original name is Michael Joseph Winkelmann, is an American digital artist, graphic designer, and animator. He generally focuses on political and social issues and utilizes pop culture figures as important references in his artwork. Furthermore, Beeple gives importance to different collaborations with various musicians and other media names. The most known artwork of Beeple is an NFT titled ‘Everydays: the First 5000 Days’. The NFT is a collage of 5000 digital visuals, and it was bought for $69 million.

The talented digital artist has announced the opening of BEEPLE STUDIOS with Christie’s, a British auction house. The launch of this studio is scheduled for March 11 in Charleston, the largest city of South Carolina. The studio will be the first of its kind and feature original artwork from Beeple and other artists.

BEEPLE STUDIOS will offer a range of activities to the public, including art classes, workshops, and seminars. The studio is also equipped with an exhibition hall, a recording studio, and a virtual reality lounge.

The venue will be friendly and open to all artists, and it accepts applications now so that artists can display their work during the inaugural event. A complimentary ticket to the event will be awarded to the person whose artwork is chosen. The event is now open to all Beeple NFT collectors, and registration is free.

Beeple teams up with Tokenproof for an official verification system. At entry, each event participant must have a Beeple NFT. By midnight Eastern Time on February 1st, attendees must also claim their tickets.