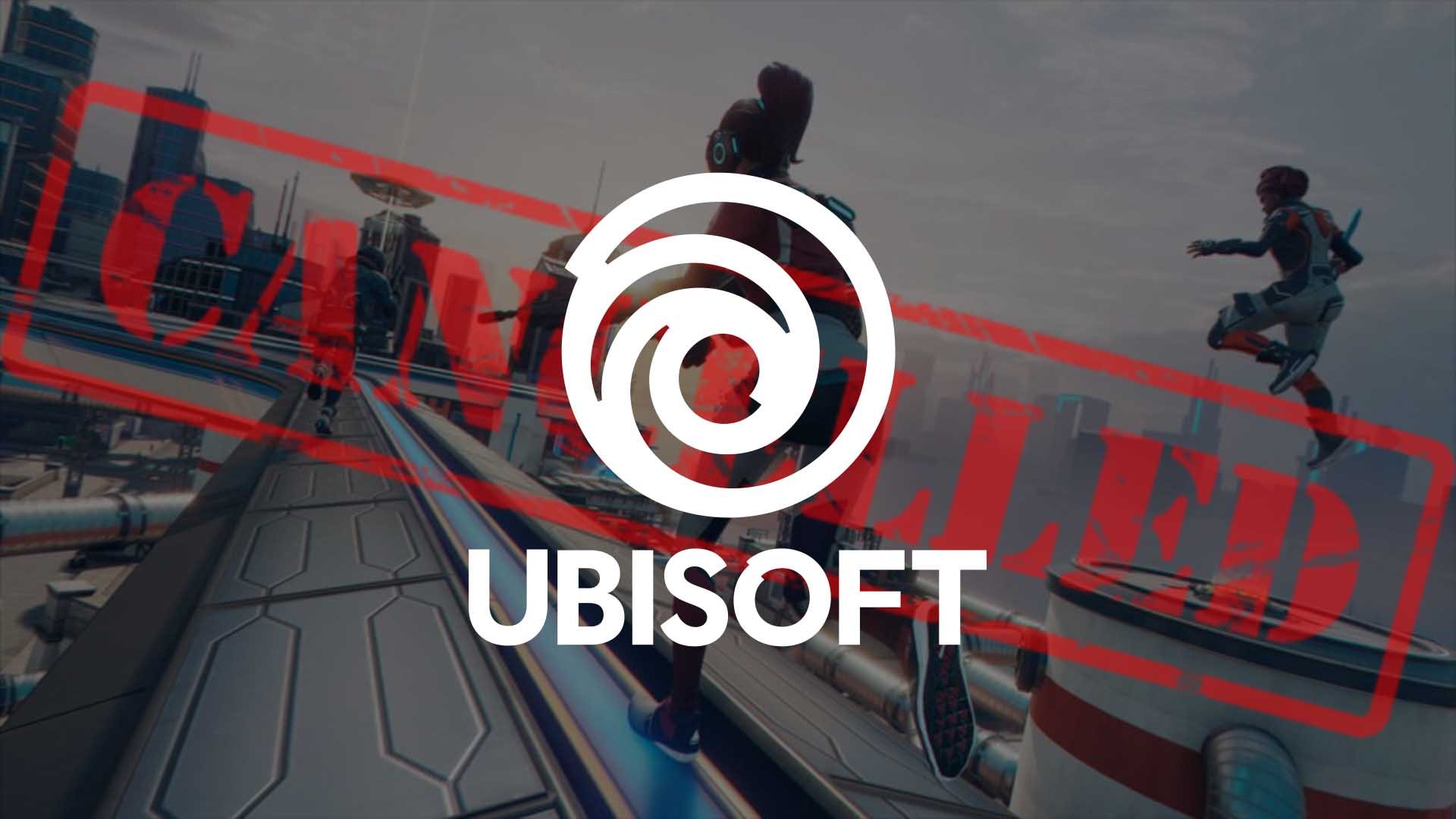 The creator of Assassin’s Creed, Ubisoft, has officially announced Project Q’s cancellation. The studio initially stated that the game would be released in mid-2022, but the game was finally halted due to a dwindling popularity rate and a lot o speculation. Also, the gaming studio makes other projects its priority, so Project Q was not considered in detail.

What was Project Q?

Project Q, as described by Ubisoft in a tweet, incorporates a team battle arena theme that would let players “truly own” the experience. Not much information was disclosed except for the fact that it is in the testing phase. The most anyone has seen of the game where receivers of closed beta invites sent out in 2022, likely to be the last glimpse of the game.

What caused the controversy was the indication of NFTs being involved in the game, making it a blockchain-based game. Ubisoft did not confirm the game’s nature at the beginning, and after weeks of gamers’ speculation, the company denied it would include NFTs. However, “truly own” was never entirely explained by Ubisoft, leaving the game’s true identity a mystery.

The possible relationship between Ubisoft Quartz which is a proprietary tool developed by Ubisoft to sell NFTs in games and Project Q was also focused on by game lovers. Quartz eventually failed to attract an audience, and Ubisoft rebranded the endeavor as ‘research’ once industry trends evolved.

What happens to Project Q’s developers?

The development of Project Q was finally halted and its developers were assigned to other projects with more priority. However, this game is not the only one Ubisoft won’t be released. It was earlier reported that Ubisoft decided to cancel three games.

We still don’t know much about what games exactly is Ubisoft prioritizing. According to some statements, some developers of Project Q might join Skull & Bones team. It must be indicated that the release date of Skull & Bones has already been postponed six times, like other Ubisoft’s projects. Other developers of Project Q may be working on Beyond Good & Evil 2, which went in the dark after its reveal in 2017. Finally, some developers might be added to the Assassin’s Creed team because its license can take a crucial turn following its Origins/Odyssey/Valhalla RPG and Mythology trilogy.